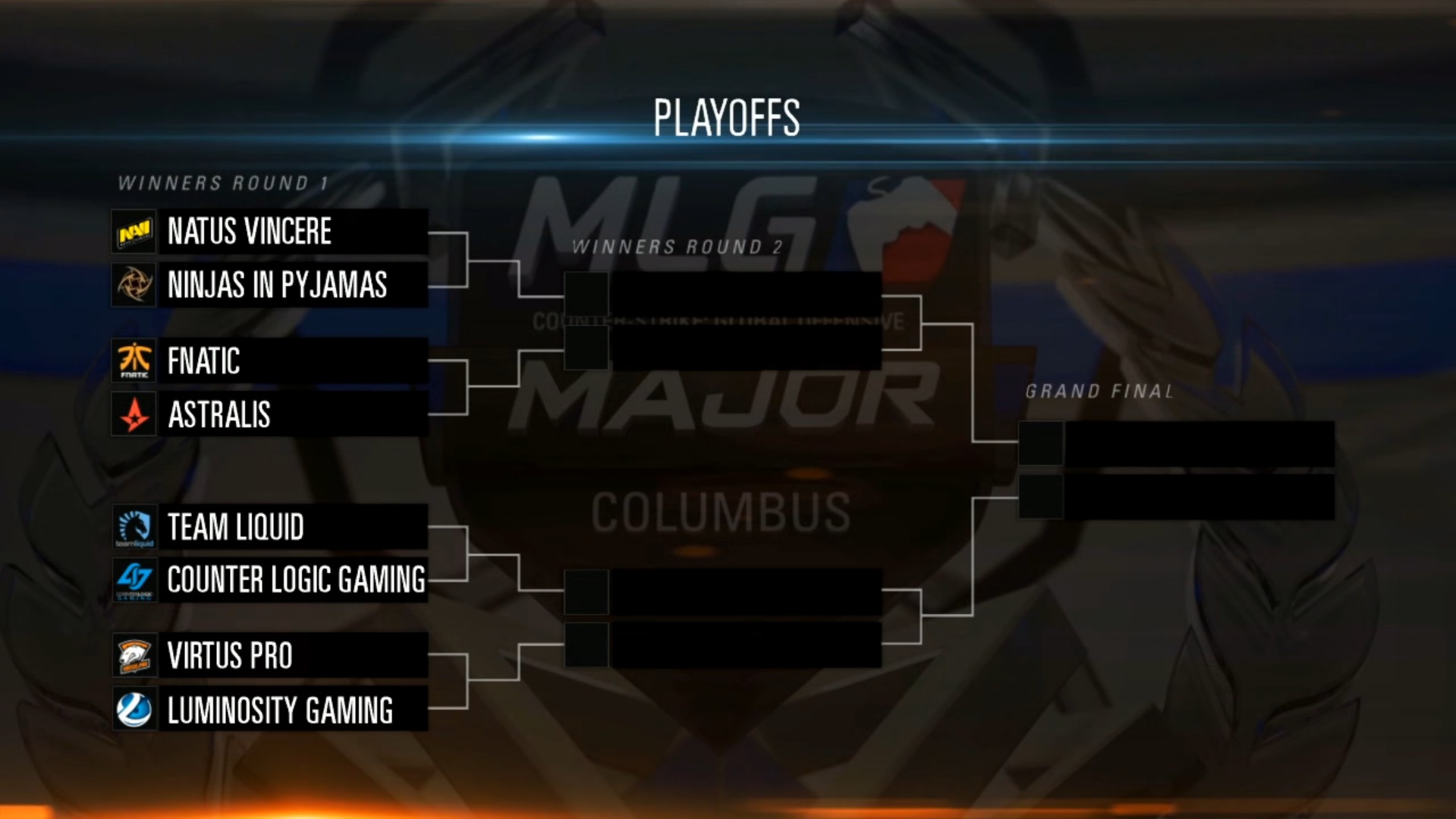 Na’Vi is the clear and away winner. NiP has been doing better, as of late, but that counts for nothing against a team like Na’Vi. I would still recommend watching this to see how NiP plays against a team as good as Na’Vi.

This series is further apart than you may have been lead to think. Astralis is not in the shape they were around the time of the previous Major. Astralis’ choking problem does not extend to early bracket stage games. Also to keep in mind is that Astralis is no longer Fnatic’s kryptonite. If it goes towards Dust II, which Fnatic will probably ban in light of their game against Liquid anyways, Astralis can look at a win. Maps we usually think of Astralis besides Dust II, like Train and Overpass, will not work too well against Fnatic. Fnatic has had wins on both maps against top tier teams for those maps, like beating Astralis on Overpass and VP on Train at Katowice. Astralis is a good team, but they are not up to Fnatic’s level.

Both teams are pretty similar in skill, but just two weeks ago, Liquid took a best of three series off of CLG. Liquid has also shown a level of skill than we had previously expected. CLG, on the other hand, played exactly how we expected. They were going to take a win off of NV in NV’s current state. Gambit v.s. CLG is a bit of a toss up, probably favoring CLG. Both of Liquid’s win’s are more impressive than CLG’s, which is why I favor Liquid to be the first team to advance to the semis since Dreamhack 2013. That was the first Major in CS:GO and more than two years ago. It’s been a very long time since NA has done something of note at a Major or otherwise, and Liquid has the best shot.

This should be the most interesting series. Both teams can be explosive but have different styles. VP is fast, whereas Luminosity is slow. Luminosity can get in similar positions to CLG (not enough time to plant the bomb). Luminosity is going to win out here for sure. Virtus Pro is far from their 0-13 streak online but are not in Plow Mode. Luminosity is a top 3 team. They are close to winning a tournament. Luminosity has a chance to win this won.