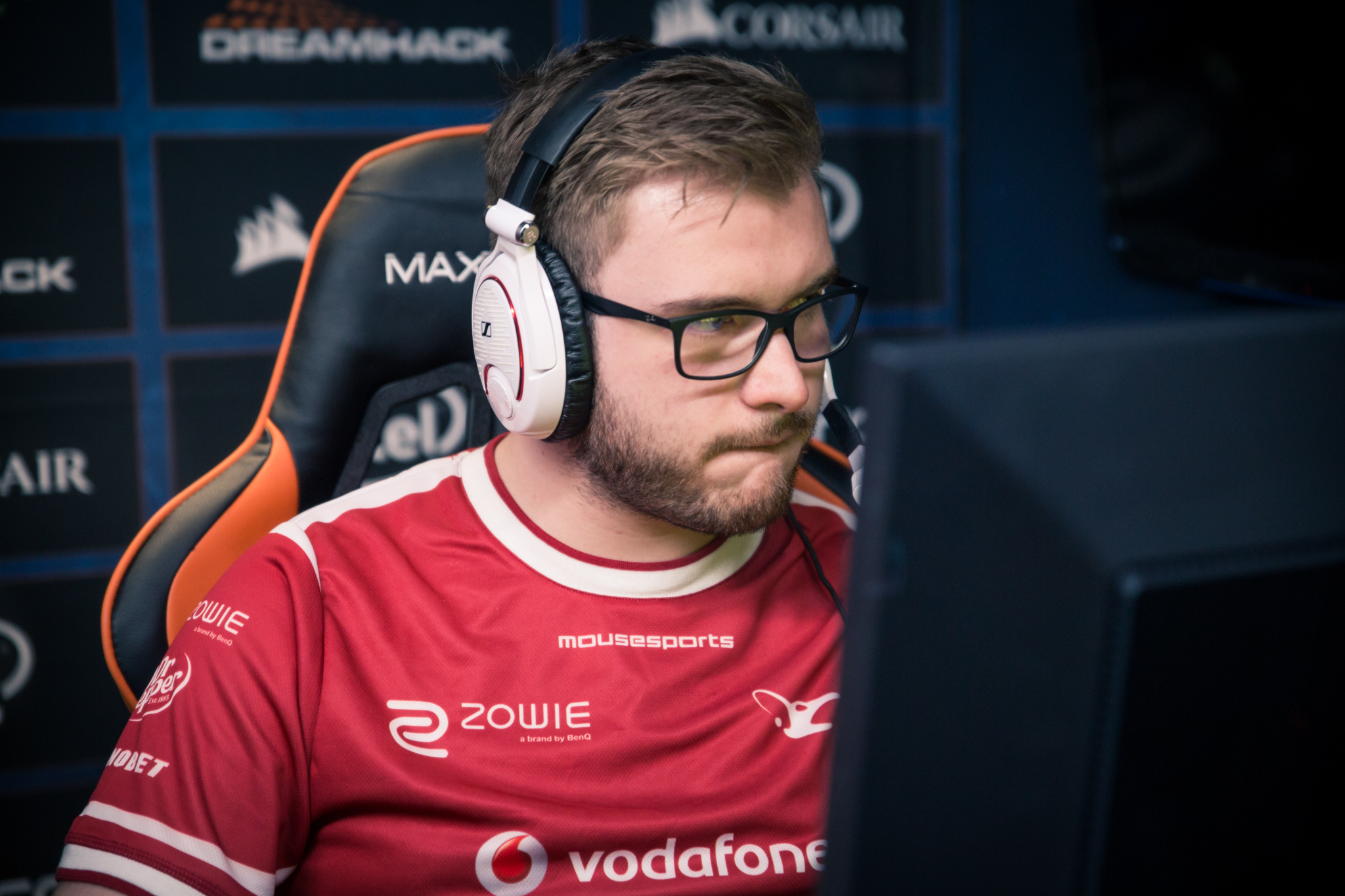 Nex, one of the founding members and shareholders of BIG, has been dealing with health issues related to his wrist since December 2018. He is now part of the inactive roster alongside Owen “smooya” Butterfield, who is playing on loan to Renegades for the next three tournaments since yesterday.

Denis is an experienced rifler from the German CS:GO scene and had been playing for Sprout, an all-German team since 2017. He already played under the leadership of BIG’s captain Fatih “gob b” Dayik in 2015 when both represented mousesports.

Daniel Finkler, BIG’s CEO, said that moving nex to the bench was a tough decision.

“As a founding member of BIG, Johannes not only helped us with his tremendous talent as a player,” Finkler said. “He also shaped the organization and our identity since our foundation. The whole BIG team will support him during the recovery phase and his upcoming competitive pause.”

With this move, BIG still retains four German players plus the Turkish star Ismailcan “XANTARES” Dörtkardeş. The team is having some difficulties fitting in XANTARES properly, however, since this is his first experience out of the Turkish scene.

BIG are set to play in Group B of stage two of ESL Pro League season nine, competing against Natus Vincere, Heroic and North. Their first game with denis will be against Heroic on May 21 at 3pm CT.