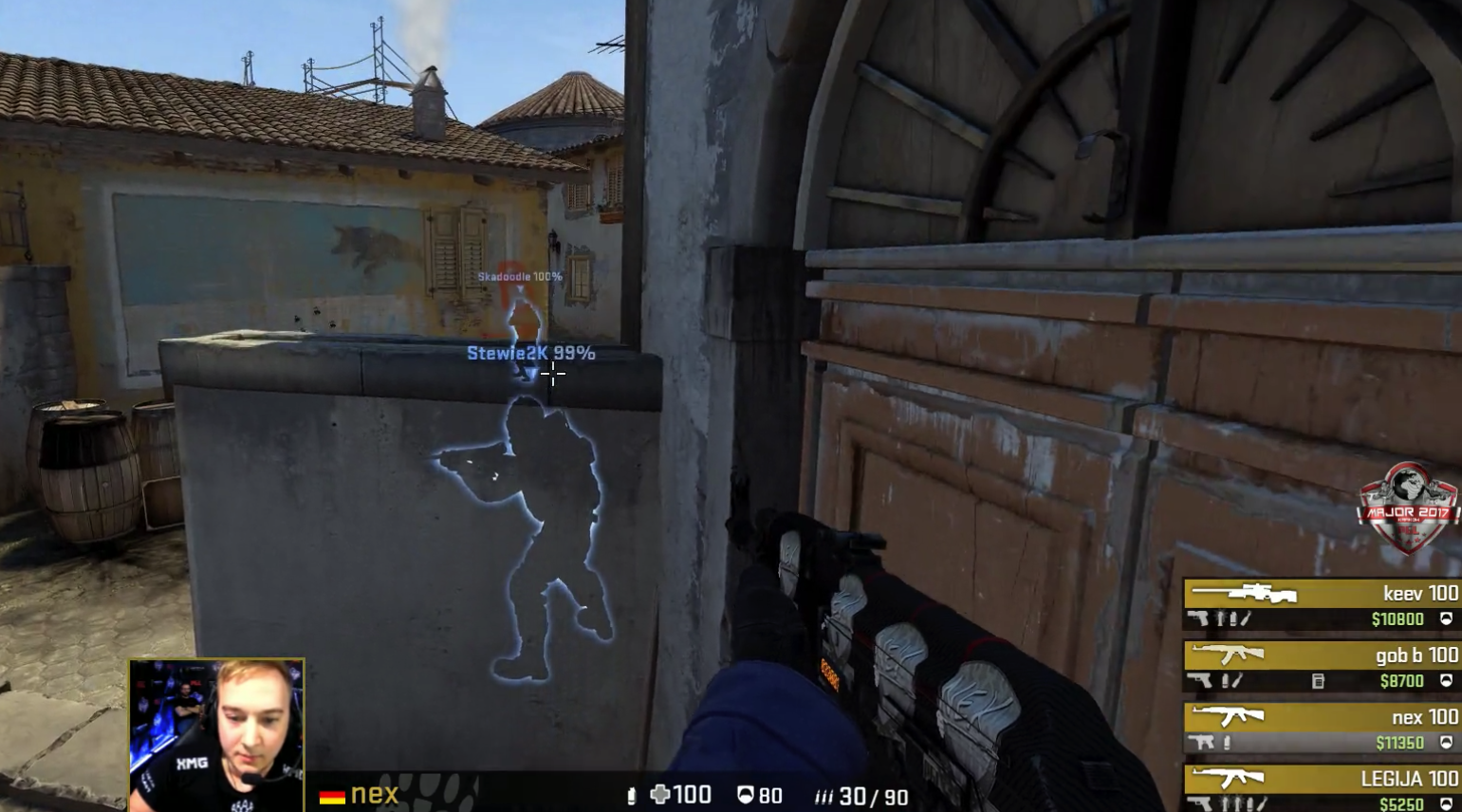 BIG edged out Cloud9 in their second group match at the PGL Major in Krakow, Poland, but their win was not without controversy.

Cloud9 made the risky decision to not ban Inferno against BIG, despite being given three map vetoes prior to the match. Inferno was a map that the German team won yesterday against FaZe Clan by using an unfair jump-spotting bug, which gives players crucial player positioning info without the other team knowing.

BIG played a surprisingly good Terrorist side in the first half, playing to Cloud9’s tactical weaknesses and out-fragging them in crucial aim duels. The German team also used the jump-spotting bug in pre-execute and post-plant situations at important choke points on the map, such as the banana car towards B site and the pit area in A site.

It’s worth noting that Cloud9 made the mistake of agreeing to use the jump bug prior to the start of the first pistol round.

Shortly after Cloud9 won the second pistol round, the PGL stream was abruptly cut, as the tournament organizer ran into technical issues. Two players in the match were unable to connect to Steam, according to Cloud9’s in-game leader Jake “Stewie2k” Yip.

Cloud9 mounted a small comeback on the Terrorist side, as BIG struggled to close out the game. Despite a 30 kill bomb from Tim “autimatic” Ta, Cloud9 were unable to fully close the gap between themselves and BIG on the scoreboard. Inferno ended with BIG on top 16-11.

BIG advance to the round three high match tomorrow with a record of 2-0. Cloud9, on the other hand, will compete in the round three mid match at 1-1. Their matchups for day three of the Krakow Major are yet to be determined.