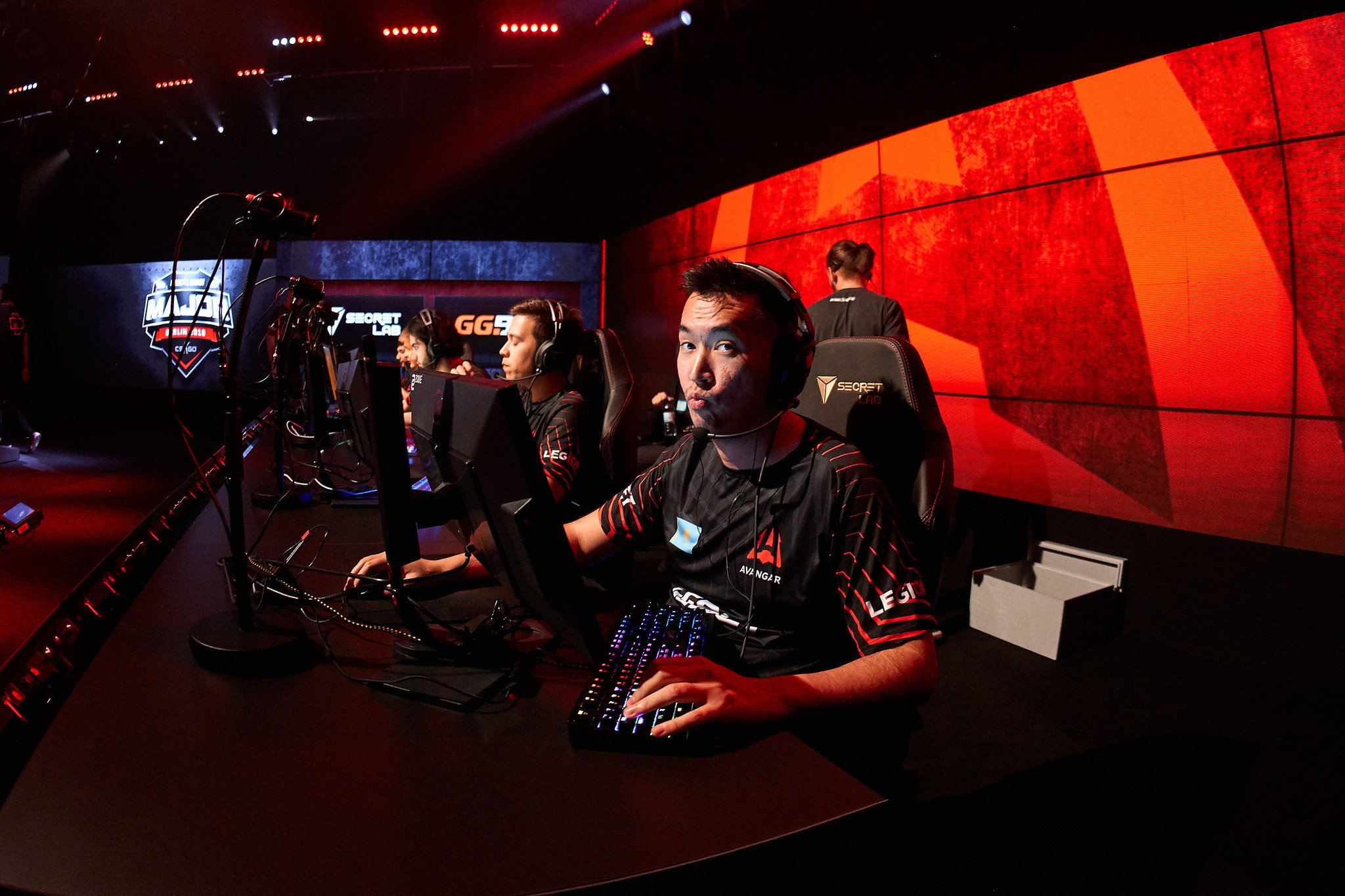 AVANGAR and forZe have qualified for the CS:GO BLAST Pro Series Moscow grand finals today. ForZe finished with 10 points, after three wins, one loss, and one tie and AVANGAR followed with eight points after winning three of their five matches.

AVANGAR and forZe topped the standings, in part, due to their stable lineups. The rest of the adversaries are all going through roster changes or making their first appearances with the new roster.

ENCE and MIBR recently underwent their own roster swaps. The Finnish powerhouse played their first tournament with the star rifle Miikka “suNny” Kemppi, who replaced the former captain Aleksi “Aleksib” Virolainen. MIBR, on the other hand, is making their debut with Vito “kNgV-” Giuseppe after playing their last tournaments with coach Wilton “zews” Prado after Marcelo “coldzera” David parted ways with the team.

MIBR earned eight points and ENCE finished behind with five. Natus Vincere finished last with only one point after one tie and four losses, which is probably not the best way to say goodbye to their longtime captain, Danylo “Zeus” Teslenko, who is about to retire after BLAST Pro Series Moscow.

The BLAST Pro Series Moscow grand finals will be played at 12:30pm CT. ForZe will likely have more fans cheering for them on home soil with their full-Russian lineup.