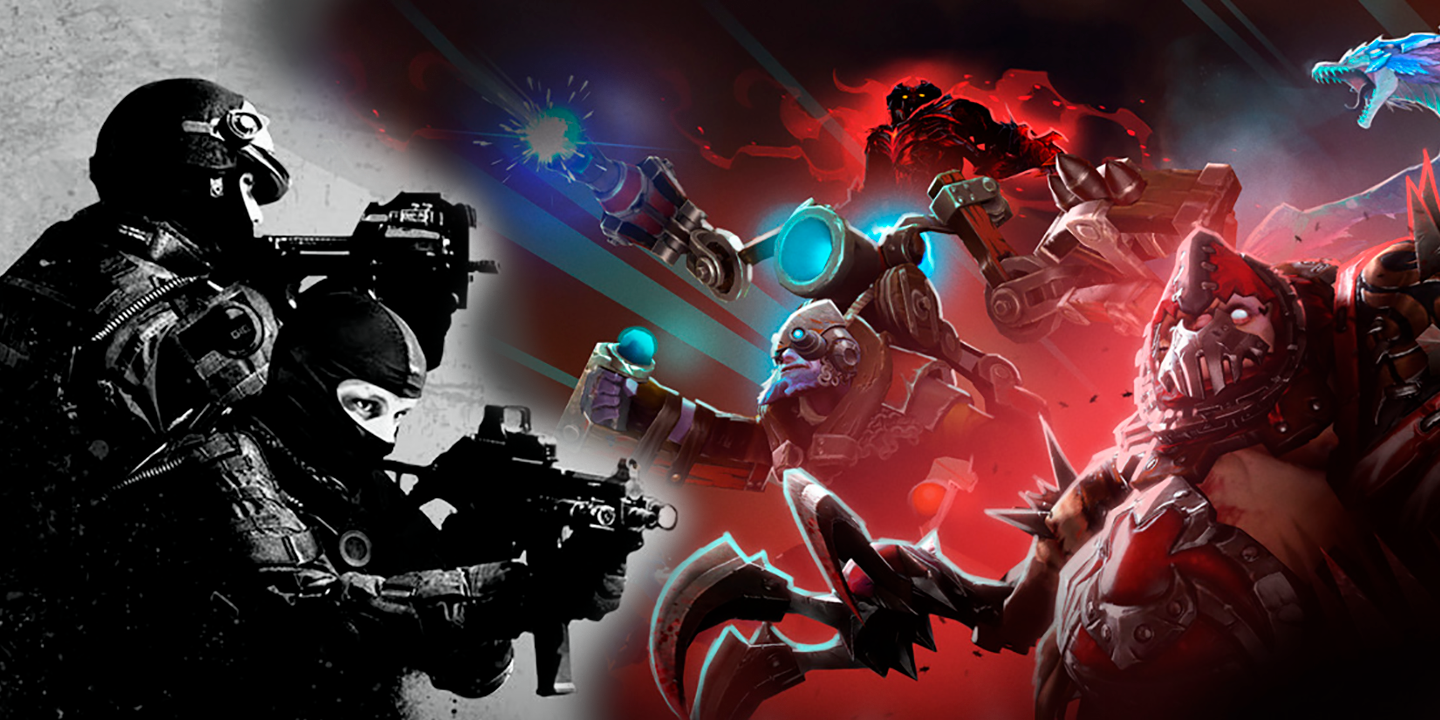 Counter-Strike: Global Offensive and Dota 2 are at the center of a proposed bill in the Australian parliament, which would define the titles as gambling and could potentially see them banned from sale in the country.

Introduced by independent Senator Nick Xenophon, a veteran politician in Australia, he told the Sydney Morning Herald that the bill is looking to curtail what he considers to be “the Wild West of online gambling that is actually targeting kids.”

Skin betting has been the main talking point in esports for the past month, with popular YouTubers h3h3productions shedding light on the fact that big-time streamers secretly owned the sites they gambled on without disclosing it to their young audience. CS:GO and Dota 2’s developer, Valve, eventually responded to the outcry by sending cease and desist letters to 23 of the most prolific third-party gambling sites, asking them to cease operations.

Xenophon argues, however, that the in-game commodities known as “cases” (or “chests” in Dota 2) is gambling in and of itself, due to the differing value of the rewards players receive from them. Should the bill become law, it’s safe to assume that CS:GO’s ACB (Australian Classification Board) rating would see it shifted from its current MA 15+ rating (for persons over 15 years) to R18+, in compliance with the legal age of gambling in the country. This would mean that only adults could purchase the game, excluding younger players from buying the title.

How the Australian government would go about ensuring that minors can’t get a hold of either game could also become an issue. Purchasing a physical copy could naturally be handled by shop staff, but online purchases may be a lot trickier as users can sign up for a Steam account and purchase the title via its store without having to share any personal information, such as their age.

However, there are countries that have found ways to ensure the age of its players, namely China and South Korea. In China’s case, players looking to play League of Legends sign up through instant messaging software QQ, which requires users to share their personal information in order to make an account. South Korea also requires players to sign up with their social security numbers, as part of the “Shutdown law” that was passed in 2011. This law targets players under the age of 16, and automatically disconnects them from online multiplayer games after 6 a.m.

If either game becomes classified as gambling, Valve would find itself in breach of Australian law as only companies registered in the country are allowed to offer gambling services, meaning the games could get pulled from sale in Australia altogether.

Similarly to Germany’s often strenuous rating of video games, in the past Australia has also taken a firm stance against “objectionable content” within the medium. Up until 2011, Australia wouldn’t allow games that had an ESRB (Entertainment Software Rating Board) rating of 18, blocking the sale of titles such as Genuine Game’s 50 Cent: Blood in the Sand and Valve’s Left 4 Dead 2. Since the introduction of the R18+ rating in 2011, however, games aimed at older audiences have become more prevalent, though certain such as Volition’s Saint’s Row IV are yet to reach Australian shores.

Nick Xenophon’s bill, which if passed could have major impact on CS:GO and Dota 2, will be introduced to the senate next month as Australian Federal Parliament resumes.