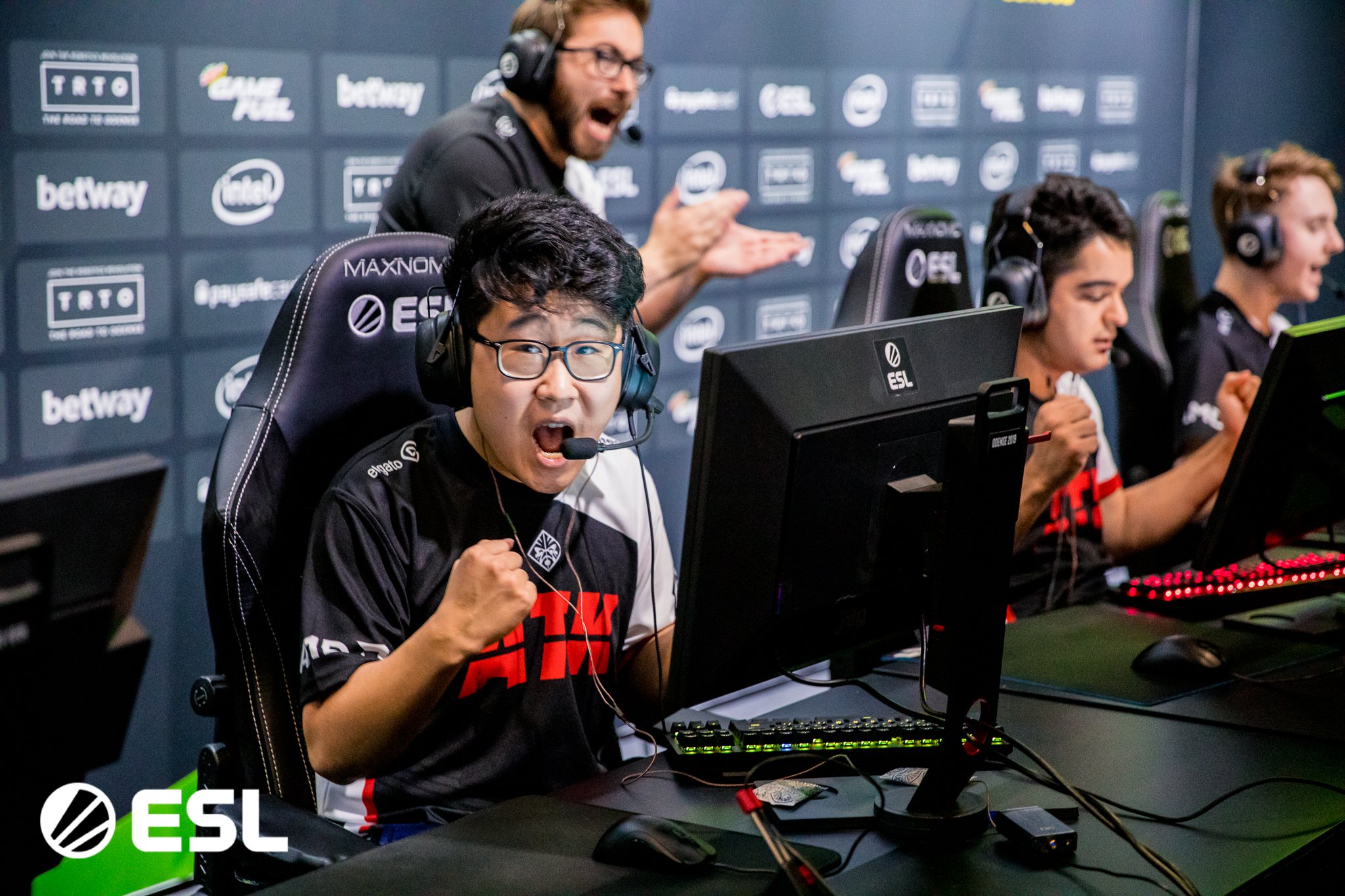 ATK have upset another CS:GO team at the ESL Pro League season 10 finals in Odense, Denmark. The North Americans defeated G2 2-1 today and sent the French squad home from the tournament.

The 34th best CS:GO team in the world, according to HLTV’s rankings, eliminated North yesterday. Ironically, G2 almost advanced to the playoffs yesterday since Astralis barely won against them.

G2 started this series in the best way they could. They won Vertigo, which was ATK’s map pick, 16-4. But the North Americans pulled off a reverse sweep and beat G2 16-13 on Train and 16-6 on Inferno.

For ATK, Ricky “floppy” Kemery stood out with 53 kills and 49 deaths. But Nemanja “huNter-” Kovač from G2 top-fragged the series with 58 kills and 45 deaths.

This is G2’s second subpar campaign in a row. The French squad also failed to reach the playoffs two weeks ago at the CS:GO Asia Championships. Although huNter- and Nemanja “nexa” Isaković are playing well, the French players are seemingly struggling to adapt to nexa’s tactical system and might be having issues communicating in English.

This early elimination might motivate G2 to make another roster change. Audric “JaCkz” Jug could be the most logical cut since he struggles the most with communicating in English.

ATK, however, will have to take down one more team to advance to the quarterfinals of the EPL season 10 finals. The North Americans will face mousesports today at 12:10pm CT.