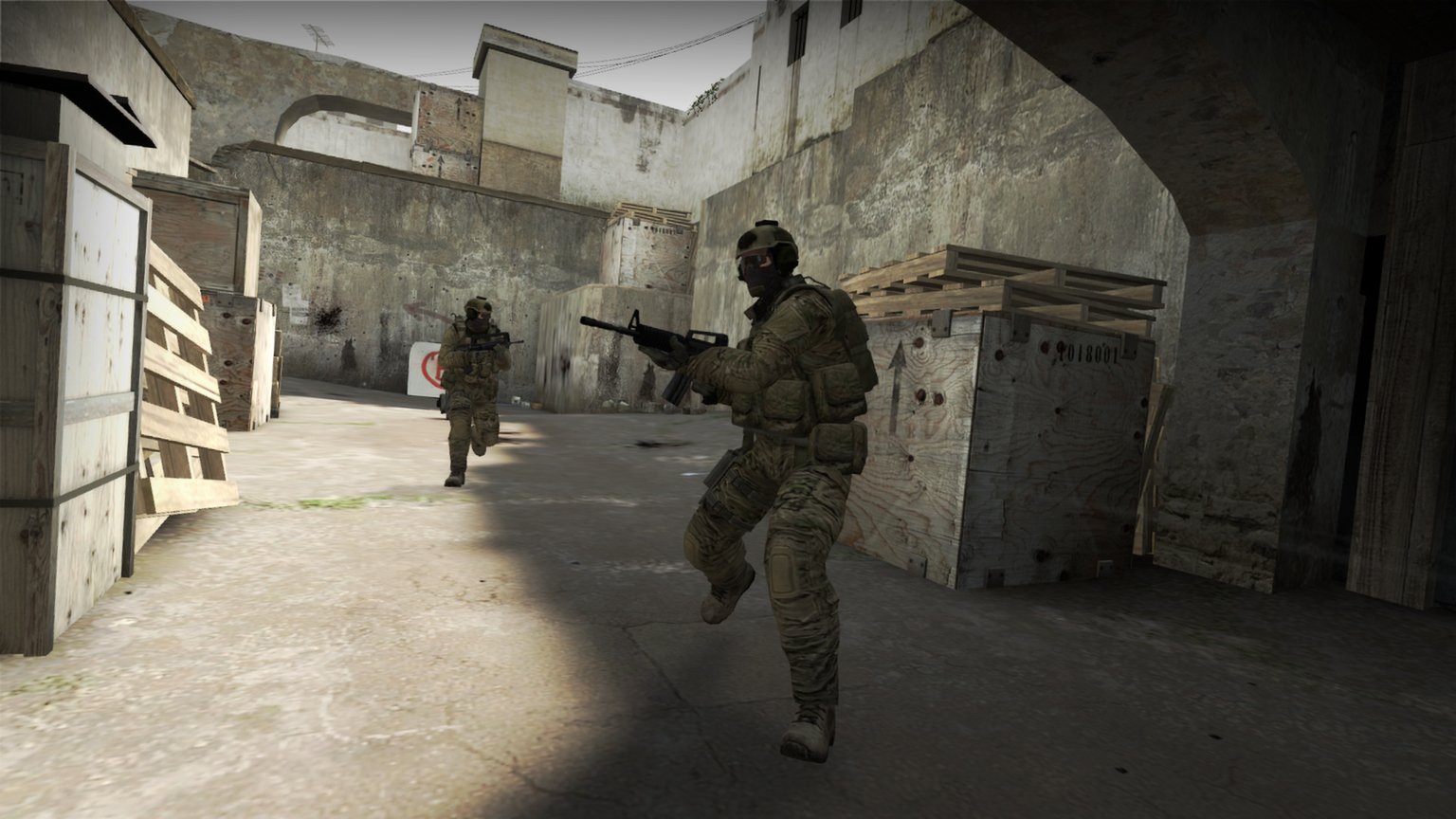 Ian “motm” Hardy has joined ATK’s CS:GO lineup, filling the spot left vacant by the departure of Aaron “⁠SloWye⁠” van der Walt, who retired last Friday, Aug. 6. The former Cloud9 rifler will play for the team on a trial basis until the end of the ESEA Advanced North America season 38, which started on Aug. 1 and will end on Sept. 19.

The South African squad recently arrived in Mexico to compete in the league that is a path to ESEA Premier, the competition you play in to reach the ESL Pro League. ATK was looking to replace SloWye with another sniper, but the organization couldn’t find a suitable option in time.

“We were looking for the best fit to the team,” ATK’s coach Daniel “⁠sprayxd⁠” Kogan told HLTV. “[Someone with the] same goals and what not. He seemed like the best option and the most convenient one on the free agency market.”

Motm has been waiting for an opportunity in free agency since the end of May when he parted ways with Triumph alongside Alan “Shakezullah” Hardeman. He’ll play for ATK for the second time in his career since he was a part of the North American-South African lineup that was sold to C9 in January 2020.

Motm will try to assist ATK during the ESEA Advanced North America season 38. He’s way above the level of the league, but the South African team could face some issues since they don’t have a dedicated sniper.