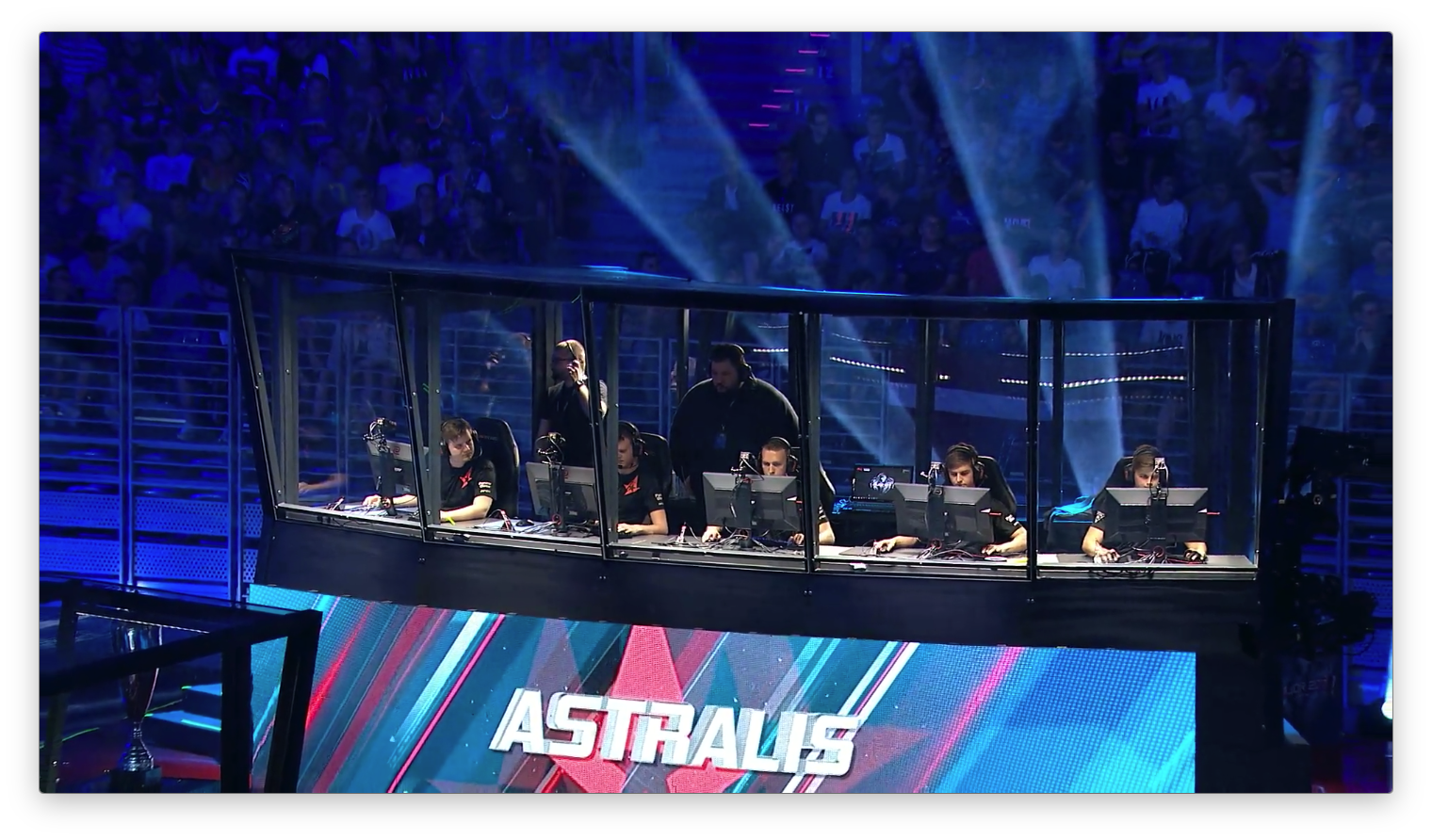 One of the most anticipated matchups of the PGL Major in Krakow, Poland ended with Astralis victorious over SK Gaming. Astralis’ win in this quarterfinals match earned them a spot in the semifinals of the $1 million Major.

SK opted to play Cache first, which is one of Astralis’ weaker maps, as their Danish opponent selected their favorite map pick, Overpass. Mirage was the final decider map chosen by SK.

The opening rounds of Cache were traded throughout the entire half, as both teams won and lost rounds with mixed economies and pre-plant team fights. The scoreline at halftime was 8-7 with a slight lead from Astralis.

Astralis won the second pistol round and extended their lead to 13-7 uncontested. Although the Danes had a comfy lead, huge Counter-Terrorist plays from TACO, coldzera, and felps brought them back into the game at 14-12. The map finally ended after several close rounds with Astralis on top at 16-12.

SK took the initial rounds with a pistol round win, but Astralis answered back with well-timed aggression to break SK’s eco. Nicolai “dev1ce” Reedtz won numerous AWP duels against Gabriel “FalleN” Toledo to give Astralis the edge in every Terrorist execute. This led to his team retaining a 10-5 lead after one half.

The stars aligned for the Danes in the second half as they dug deep into their sites. Solid defenses and early round picks allowed them ample room to close out Overpass against SK 16-6, eliminating them from the Major.

Dev1ce’s 26 frags on Cache and 27 frags on Overpass were instrumental to Astralis’ win over SK. The mean for his fragging output between both maps was 99.6 average damage per round, and he won 17 of 24 duels against FalleN, essentially minimizing the Brazilian captain’s impact throughout the game.

Astralis advance to the semifinals of the Major tomorrow, where they will play against Gambit Esports. Gambit, who went 3-0 in the group stage, defeated Fnatic 2-0 in the other semifinal. Their matchup will determine who will be en route to the first Major finals since ELEAGUE’s Major in January.