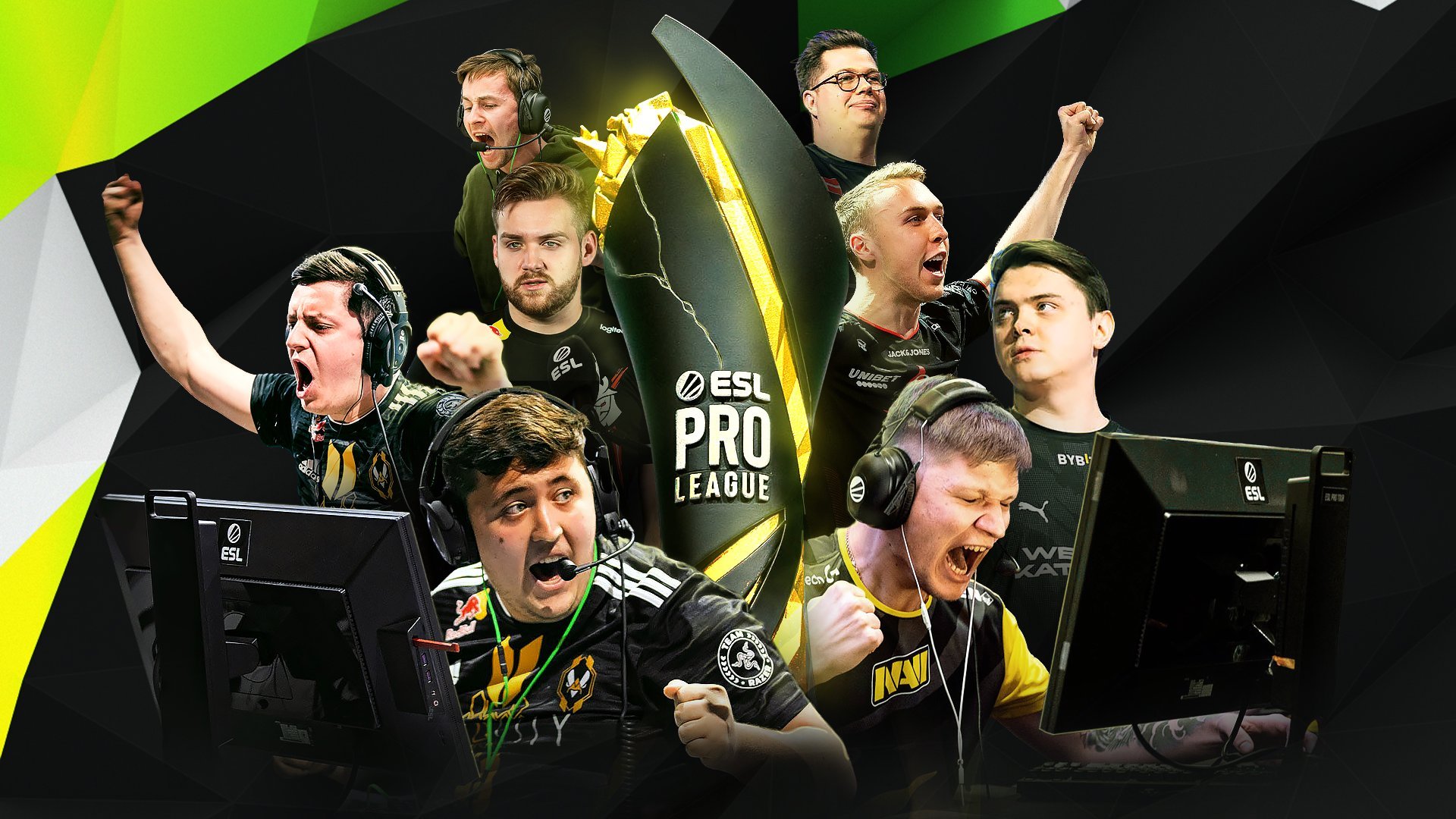 Aleksib has tested positive for COVID-19, which will make him unable to participate in the early stages of ESL Pro League Season 15. He will be replaced by AMANEK for the foreseeable future, the organization revealed today.

This is yet another CS:GO tournament where G2 Esports has to use AMANEK as a replacement. During the IEM Katowice 2022 playoffs, the team’s coach, Rémy “⁠XTQZZZ⁠” Quoniam, tested positive for COVID-19 and had to quarantine. G2 brought AMANEK to the Spodek Arena to act as the head coach, with whom the squad reached the grand finals of the event.

The Frenchman will certainly play a few matches during EPL Season 15 since G2 have found themselves in Group A, which kicks off tomorrow. Their first opponent will be Australian Looking For Org. The first group is scheduled to finish on Sunday, Feb 13, with G2 playing one match every day, starting on Wednesday.

During the last break, G2 made a few changes to its CS:GO roster. The organization put AMANEK on the bench and parted ways with nexa. At the same time, it brought Aleksib and XTQZZZ to the roster, alongside young prodigy m0nesy.

So far, the new superstar lineup has managed to qualify for the BLAST Premier Spring Final 2022 and reached the final of IEM Katowice 2022.