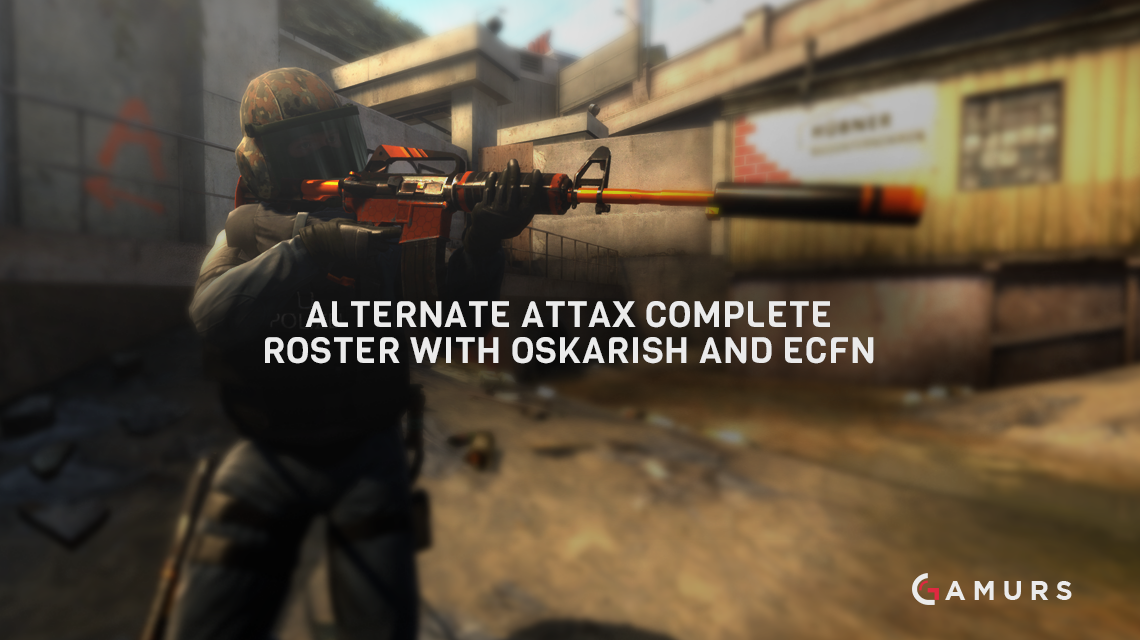 The team best known for beating GODSENT 2-1 at the ELEAGUE Season 2 Europe Closed Qualifier has completed their roster once more.

After Kevin “keev” Bartholomaus and Oliver “kzy” Heck left the team last month, the team was down to only three players. They announced today that they have picked up the ex-PENTA player Oskar “oskarish” Stenborowski and Lukas “ecfN” Kauer, who is very new to the scene.

The (almost) German team has also brought in Tobias “tow b” Herberhold as a coach. Tobias was a player for PlanetKey Dynamics until the team quietly parted ways on Nov. 30 of this year.

The team’s full roster is now as follows: