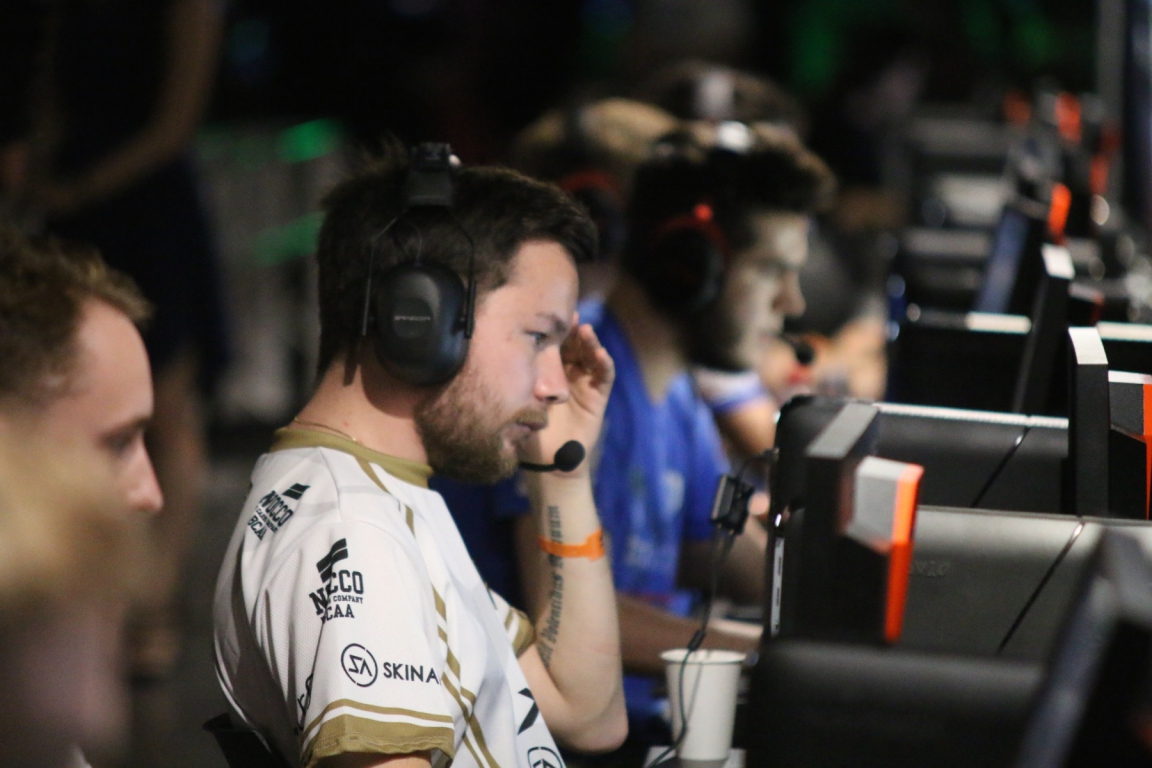 Nearly seven months after returning to his native scene, the most successful finnish Counter-Strike: Global Offensive player of all time will once again compete on an international roster.

Aleksi “allu” Jalli has officially joined the all-star roster of FaZe Clan. The move sees the sniper leave the all-Finnish ENCE eSports lineup he spearheaded at the beginning of the year. While that team performed at a solid level in online competition, ENCE never made an impact in any of the LANs it attended.

FaZe’s efforts in CS:GO have yet to yield any tournament victories, despite its all-star roster. While often noted for its firepower, the team hasn’t been able to consistently reach top placings. With the addition of allu, FaZe has amassed a Nordic all-star lineup, as the Finn will now be competing alongside names such as Håvard “rain” Nygaard and Philip “aizy” Aistrup.

On FaZe’s part, this move sees founding member Ricardo “fox” Pacheco ride the bench as allu will take over the AWP role for the team. While fox’s tenure with the team lasted for more than a year, the player from Portugal was often called out for his level of play in comparison to his contemporaries.

The team doesn’t appear to be completely done with fox, however, as the 29-year old veteran is still under contract with the organization as FaZe discusses “his future prospects.”

“Thank you to fox for his significant contributions to our beginnings in this eSport. We wish him the best of luck in wherever his career takes him next.”