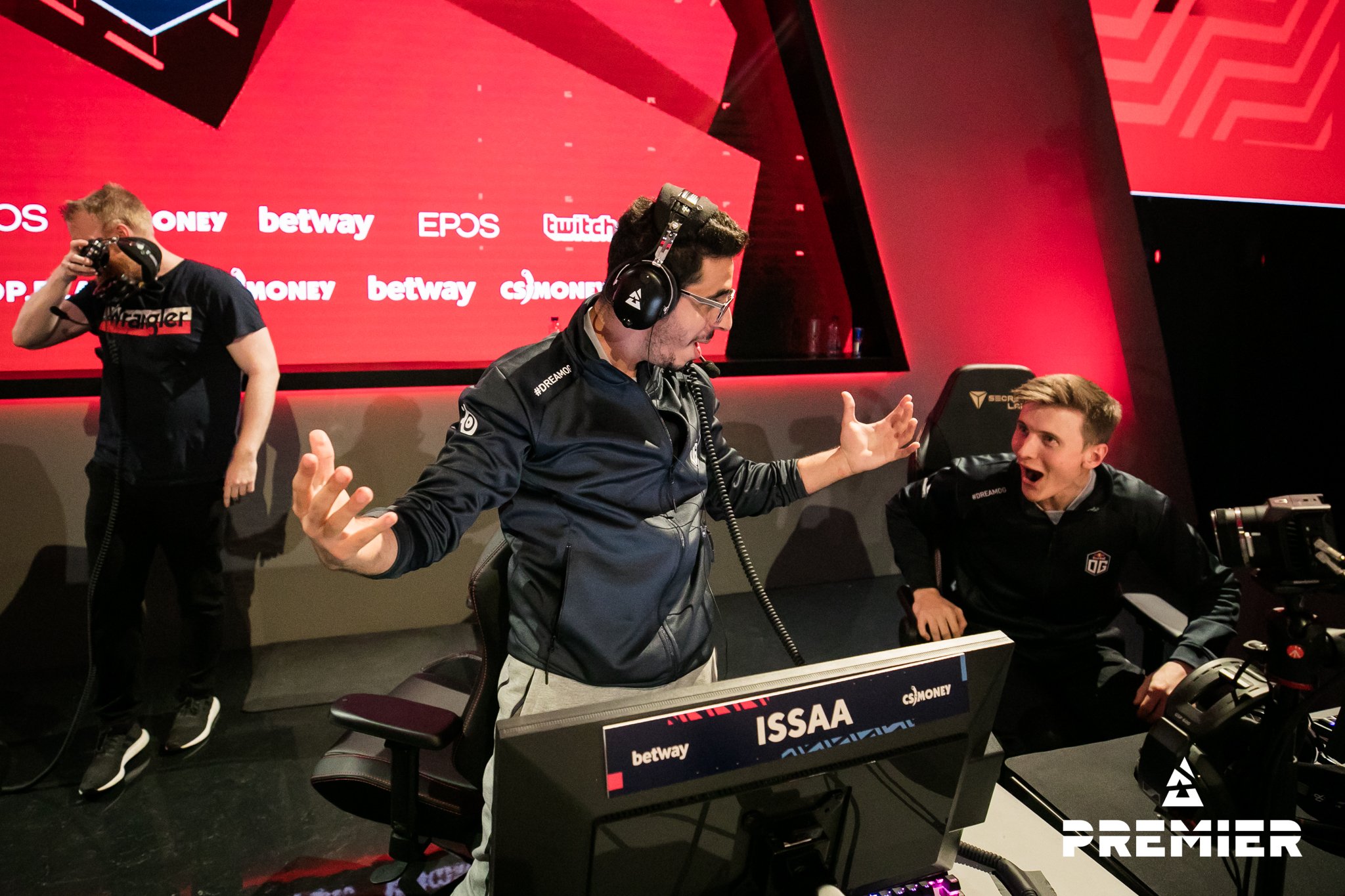 The top six teams in the CS:GO BLAST Spring Premier Series have been decided after the conclusion of the third and final group earlier today.

The latest teams to qualify for the BLAST Spring 2020 finals, set to take place from June 19 to 21, were OG and G2, the top two in Group C. The newly-formed OG defeated Evil Geniuses, one of the best teams in North America, in a best-of-three series. OG lost the first map 16-4 but won maps two and three to take the game.

Group C counterparts G2 took down OG and 100 Thieves in convincing fashion, having won both games 2-0 earlier this week. French rivals Vitality failed to make the cut after the side lost to Complexity and Natus Vincere from Feb. 8 to 9.

In Group B, favorites to win the tournament Astralis lost to Complexity and Natus Vincere from Feb. 8 to Feb. 9, which meant that they finished bottom in their group. This granted the North American and CIS side qualification to the BLAST Spring 2020 Finals.

But in Group A, FaZe Clan newcomer Helvijs “broky” Saukants was the star performer. It was his best tournament for FaZe individually since his arrival in September. FaZe went on to defeat NiP and Team Liquid twice to secure qualification. Although the North American side stumbled, they were still able to defeat NiP and MIBR, granting qualification.

So the full list of teams that qualified for the BLAST Spring 2020 finals is as follows: