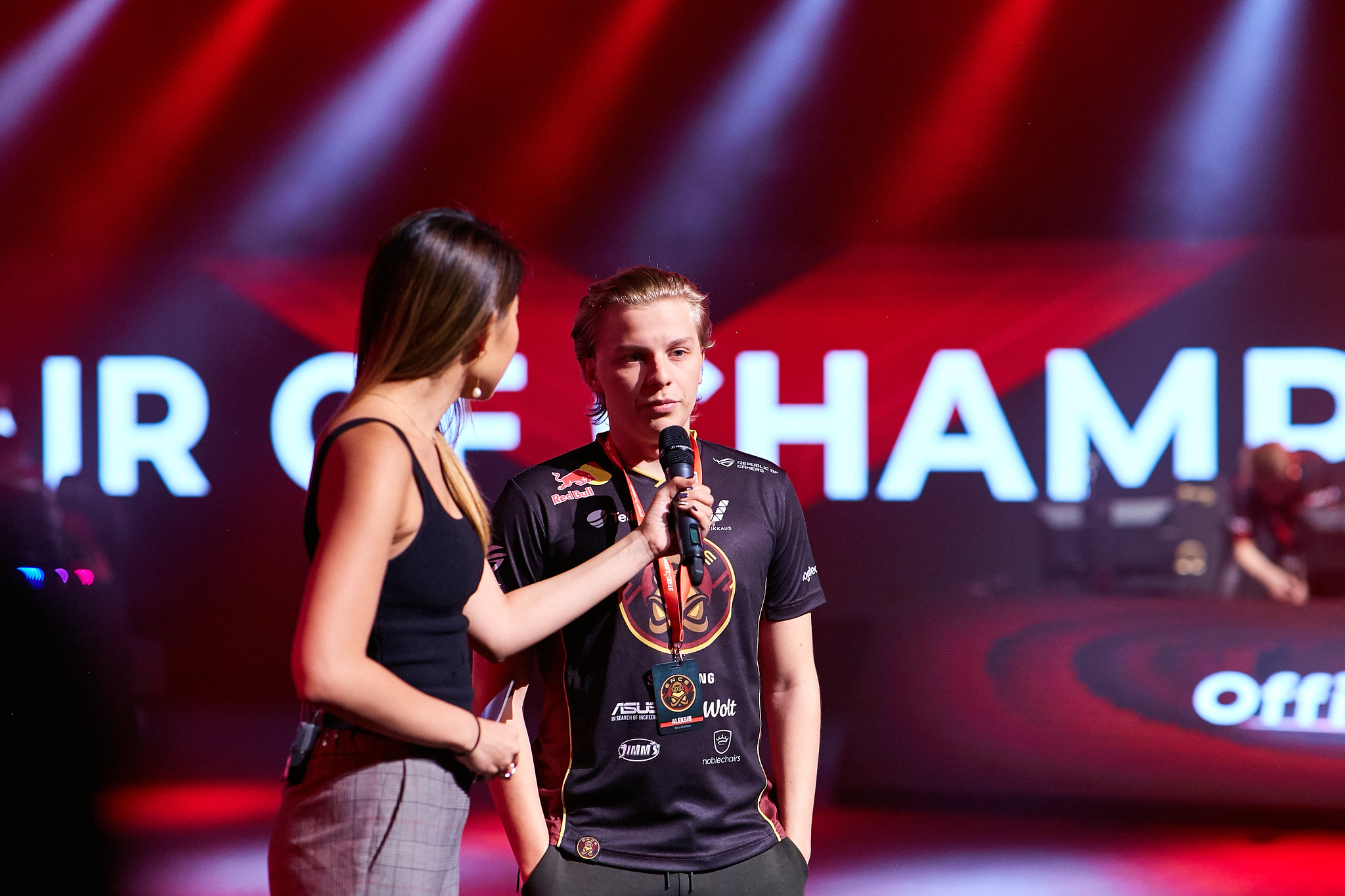 Former ENCE player and prominent CS:GO in-game leader Aleksi “Aleksib” Virolainen is back in the driving seat for OG and will lead the team full-time, according to an interview with Finnish tabloid Ilta Sanomat.

Aleksib is known as one of the best in-game leaders in the world, but he hasn’t been leading OG on the Counter-Terrorist side. These duties were taken up by two-time Major winner Nathan “NBK-” Schmitt, which has led to a small decline in his individual performance.

At the ICE Challenge 2020, which concluded on Feb. 6, OG were led by NBK- on the CT side to moderate success. They played well against Aleksib’s former team ENCE on Feb. 1, winning 18 rounds of regulation on the CT side. But the team stumbled after the first match and lost to Natus Vincere and MAD Lions 2-0 later in the tournament.

“It is good to test these, but if you do not feel comfortable for everyone, you can always go back,” Aleksib said. “In fact, I am satisfied with the decision, because I have done so in the past. Yes, I always take the ideas of everyone else into account [as I lead].”

OG has been relatively successful since the organization entered the esport for the first time in December. Fans will get an initial glimpse of Aleksib’s calling on the CT side when OG face off against North American powerhouse Evil Geniuses in the BLAST Premier Spring Series later today.