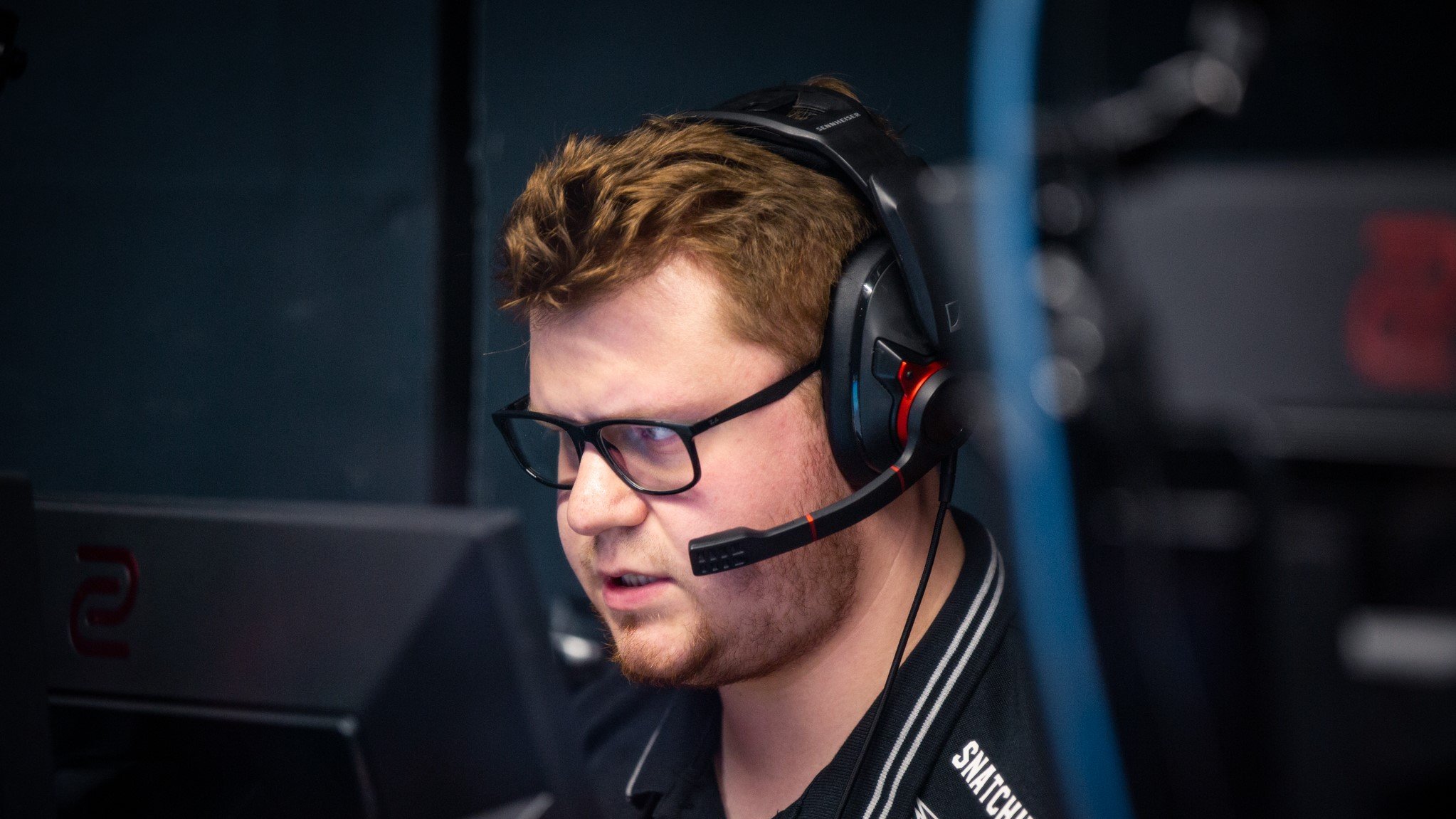 The roster will be completed by Damian “⁠Furlan⁠” Kislowski, who has been playing for AGO for the past five years. Snatchie and phr had a successful stint with the organization in 2018 alongside Furlan, having peaked in 16th in the world in HLTV’s rankings following impressive showings at StarSeries i-League season five and DreamHack Open Summer.

The announcement is mere confirmation of snatchie, phr, jedqr, and l⁠eman’s return to AGO as they attended the IEM Rio Major Europe Regional Major Ranking (RMR) open qualifiers with AGO during August. The team came closer to making the Europe RMR in the first two open qualifiers, placing between 9th and 16th, while falling in the Round of 64 in the last two open qualifiers.

The additions of snatchie and jedqr come after Wisła Kraków ceased its esports operations in July and released the entire CS:GO roster. Phr, on the other hand, spent the last three years of his career away from AGO and playing for Polish and European rosters such as Virtus Pro, Finest, and most recently Illuminar.

The new AGO lineup are one of the teams attending ESL Challenger League season 42 Europe in September, a $50,000 CS:GO league that gives the winner a spot at the ESL Pro League Conference season 17.