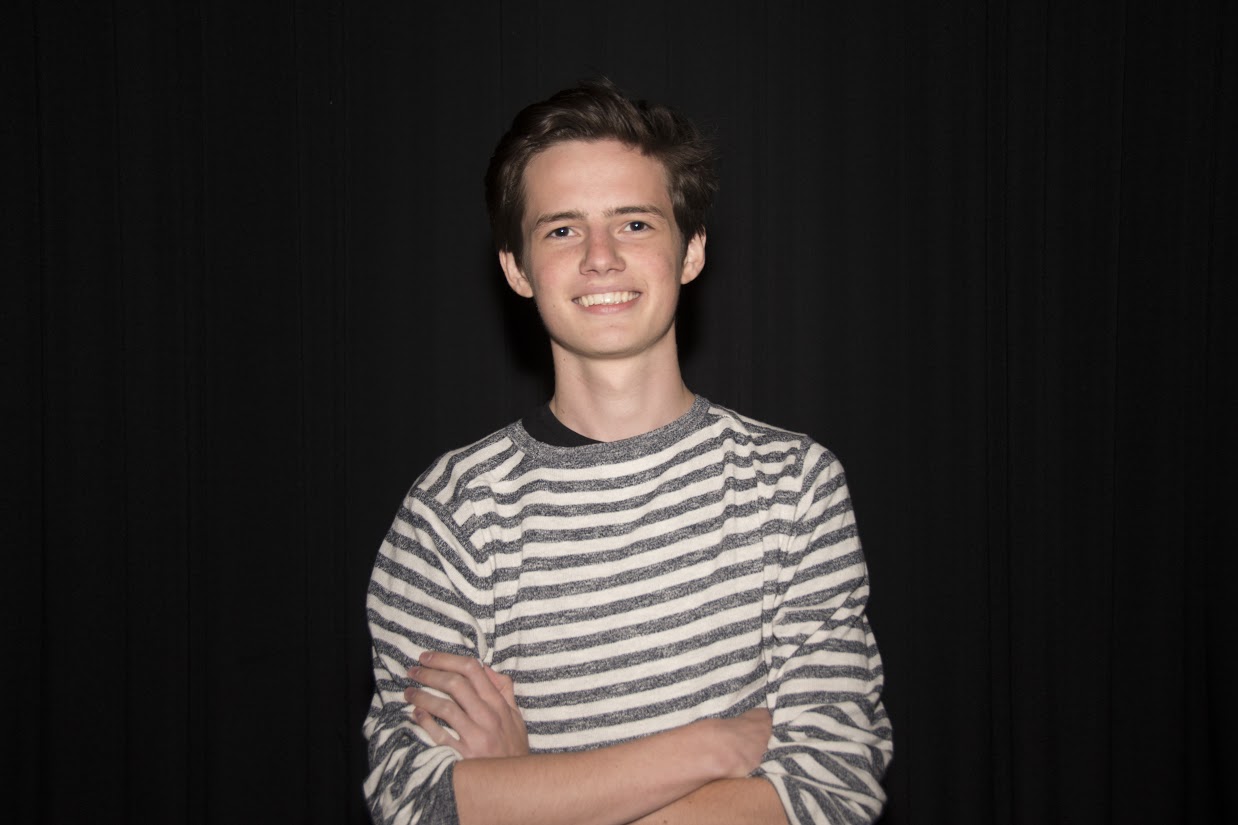 Crown’s $55,555 Counter Strike Invitational presented by ESL is Australia’s largest CSGO event to date. Four of Australia’s best teams have earned their way to the offline qualifier where they will fight for a share of the cash as well as the opportunity to play against two of the world’s best, Virtus.Pro and Cloud 9.

Among those teams stands SYF Gaming, who were the unlikely heroes of the qualifiers, defeating well renowned local names including Vox Eminor and Animal squad to solidify their spot. We spoke to Mungo about the event and his team’s recent success.

ESL: Hey Mungo! Congratulations on securing your place at the offline qualifiers for the Crown’s $55,555 CS:GO Invitational. How do you feel about heading to Melbourne?

Liam “Mungo” Morrow: Thanks very much! I’m feeling very confident we can pull some great results coming into the competition. It’s a big step for the Australian scene and i’m looking forward to being a part of that.

ESL: SYF is one of the newer teams on the block in Australian CS:GO yet has a lot of recognizable names. How did the team’s origin come about?

Mungo: Well the SYF lineup in CS:GO has had many iterations but this having the most success. Gunnlock, Dexter and Nerox as a trio offered a spot to Mont and I to join (Mont having played with Gunnlock and Nerox multiple times previously) straight after Division 2 finished. The four of us – (not including dexter) had previously played at the Battle for Brisbane LAN competitions and decided to take our success into a structured team.

ESL: Prior to the Crown Qualifiers, your team successfully qualified for, and competed at, ACL Melbourne. At the event, you managed to exceed expectations by placing Top 4 and securing a spot on the second day.. What are your thoughts and feelings looking back on the LAN?

Mungo: Well I think we exceeded our own expectations; in retrospect we should have expected this – as we played constantly five nights a week leading up to the event. We showed up on the day and played our game and it turned out to be very successful. I think overall it was an event of upsets; no one expected the Exile 5 lineup to be eliminated by Trident and for Skyfire to take the whole cake.

ESL: You began your journey to Crown in Stage 2 of the Qualifiers, being placed in Group B with Chiefs ESC, Aftermind and Cypher. Emerging as first seed, what were your expectations heading into the group and how did it compare to the end result?

Mungo: None of those teams really seemed like a threat to us as we felt invincible after our placings and the hype behind us. Our mentality really played a big part in that.

ESL: Heading into the Playoff Bracket, you took on Vox Eminor in the first round. Your first two maps seemed uncharacteristically shaky, where you dropped to a five round deficit on Cache, before staging a tight comeback to end on a 16-12 victory. As for Cobblestone, Vox Eminor’s T-side proved untouchable, as they failed to drop a single round the entire half. What was your mindset heading into the final map?

Mungo: Confidence was key for us going in, we didn’t exactly expect to take Cobble off Vox considering that its one of – if not their strongest map. We knew if we just played our game and communicated we would win no matter what. Despite that, it was a tight bo3 and well played to Vox.

ESL: Keeping the dream alive with a victory on Dust2 in the third map, Animal Squad was the last team standing in your way of making it to the offline stage of the qualifiers. Having a dominant performance on Overpass (16-6), you headed back to Dust for another nail-biting game (16-13). Were these the results you were expecting against Animal Squad?

Mungo:  Overpass has been one of our strongest maps for a while, and after a victory on it against them at LAN we knew we could close it out with a distant scoreline. Dust 2 can typically be a nail biter, it’s got a very crazy meta right now and seems to always bring teams into close bouts. Not to take away from the boys in Animal Squad though; they played a tight game that certainly gave us a stressful time!

ESL: Despite being one of the more recent squads to enter the CS:GO scene, your team has had some impressive results already, both online and offline. In your opinion, what has made your team so competitive in such a short amount of time?

Mungo:  Above all I think determination and dedication comes out on top. We are all constantly trying to improve our game both individually and as a team. I’ve always said “practice doesn’t make perfect but perfect practice does” – this has always held true in CS as I think the teams that sit in a server and iron out kinks are going to be the ones that iron out the competition too.

ESL: With the offline segment of the qualifiers being just over a week away, what are your team’s last minute plans for the largest CS:GO event in Australia’s history?

Mungo: SYF are practicing hard in servers as a team to ensure our style is up to standards. Individually we’ll be aim-praccing, as well as analysing demos to solidify our game-plan heading into Crown.

ESL: Is it daunting to know that you will be facing off against the best Australian teams and potentially international teams? How do you plan to approach the event itself?

Mungo:  It’s a very exciting opportunity; as I mentioned before it’s going to be a great experience for every team attending. I think that’s how we are going to approach it – of course we want to win but we expect it to be nothing short of amazing.

ESL: Thanks for taking the time to talk to us Mungo and best of luck in Melbourne! Any final comments or shoutouts?

Mungo: Shoutout to my team; m0nt, Nerox, Gunnlock and Dexter. Big thanks to our organisation SYF GAMING for supporting us. They’ve been working hard to accommodate us and we are excited to represent them and push our limits at Crown. All of our sponsors; Tt eSPORTS, AKRacing, our newest addition Audio-Technica and MSi for sticking with us. See ya soon, Melbourne.

Keen to watch Australia’s best play off for a spot against the internationals? Tickets to the Friday offline qualifier are still available at Ticketmaster.