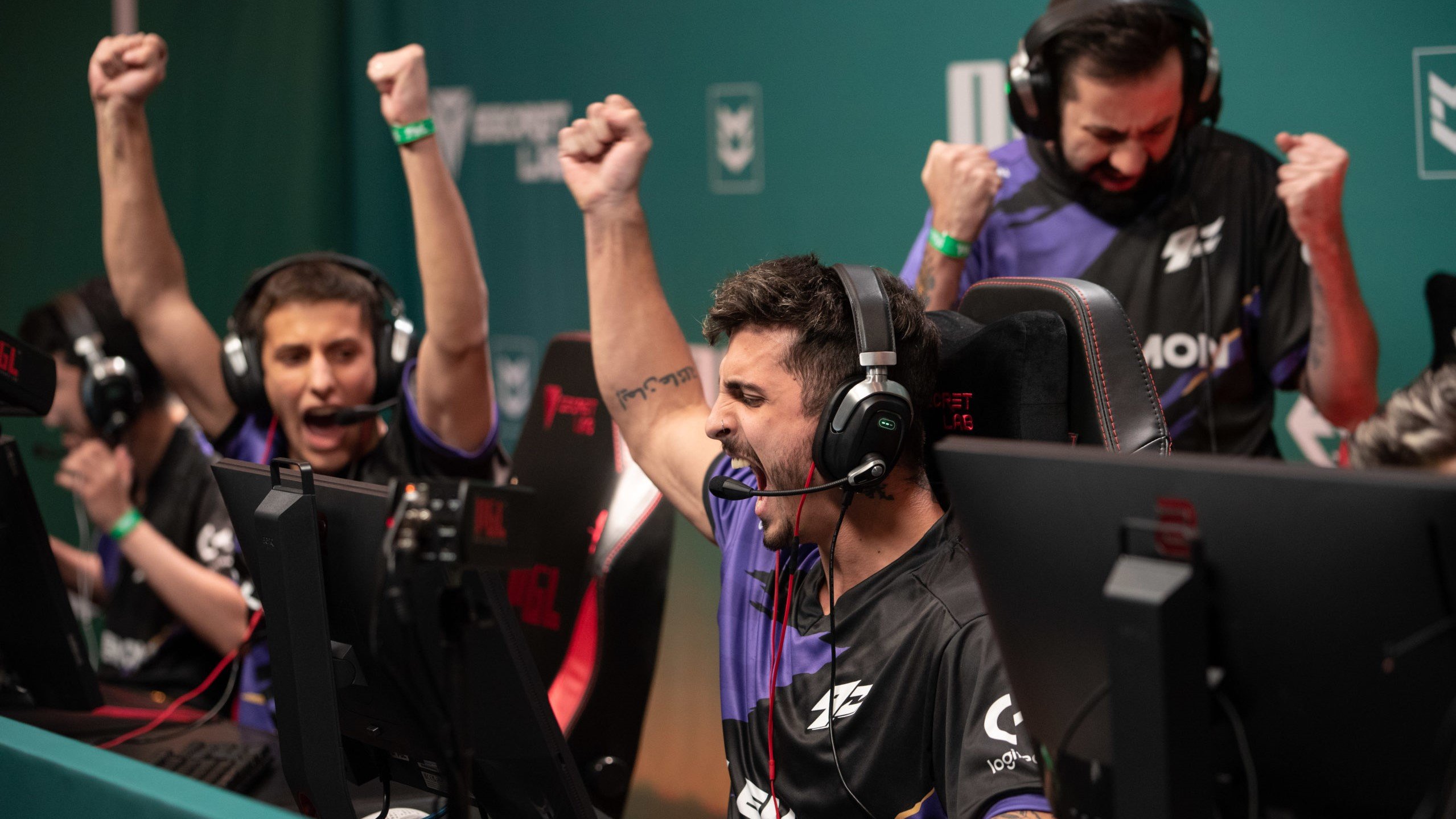 Luca “Luken” Nadotti has become a free agent after 9z released him on mutual agreement, both the player and organization have revealed.

The player explained in a post on TwitLonger that he’s open to new options and wants to continue competing in CS:GO. Currently, he’s looking for a new team where he can take on a variety of roles, from in-game leader to lurker to AWP. He also added that he can speak three languages: English, Portuguese, and English, and can play in any region, Europe and North America included.

The Argentinian didn’t share much about leaving the team on his social media. But he explained that he will provide more information in a future stream. “I will surely explain more on my stream my exit and what I am looking for in my future,” he said. “It is much easier for me to express myself and tell you things in words and not in writing.”

Luken returned to competitive Counter-Strike in January 2022 as a part of 9z after a 15-month break. Since joining the South American squad, 9z qualified for the PGL Antwerp CS:GO Major, where they fell short in the Challengers Stage.

It’s quite likely that Luken will find a new team soon. After every Major Championship in Counter-Strike, there is a shuffle in multiple teams, including those from South America.