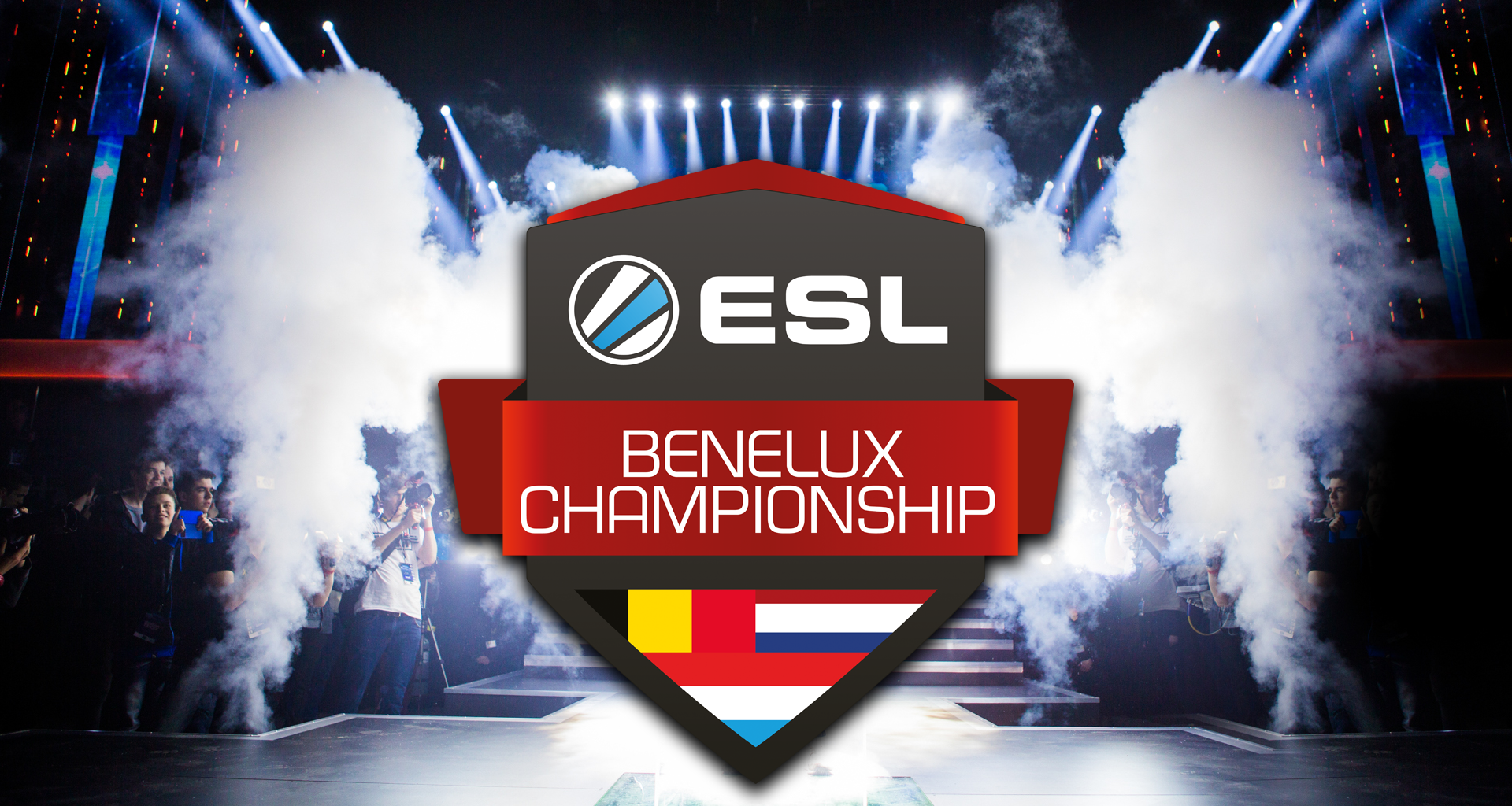 Do you play Hearthstone, CS:GO or League of Legends? Ready up!This April a brand new Benelux Championship will kick-off in a bigway. This year players from Belgium, the Netherlands and Luxembourgwill compete for at least €25.000 in prize money.

ESL Benelux is proud to announce the brand newBenelux Championship. This April we will kick off the 2016 SummerSeason. This marks the start of three major competitions. Youcan compete in League of Legends, Counter-Strike: GlobalOffensive and Hearthstone.

Do you believe to be the best of the Benelux?Now is the time to rally your team to sign-up for one or all the2016 Summer Season Qualifiers. Don’t waste any time. The firstqualifier starts April 25!

During the first two weeks of the Summer Seasonteams and players will compete in four online qualifiers. There arefour qualifiers for each game and the top four of each qualifierwill earn a spot in the Qualifier Playoffs. Here they will fight ina double elimination bracket to secure one of the eight spots inthe 2016 Summer Season Group Stages.

Seven weeks of Group Stage competition willshowcase the best talent from the Benelux. Each team or player willplay against each other once during the Group Stage. At the end thetop four will qualify for the offline playoffs that will be held atthe Amsterdam Arena. This is the moment we crown our Summer Seasonchampions.