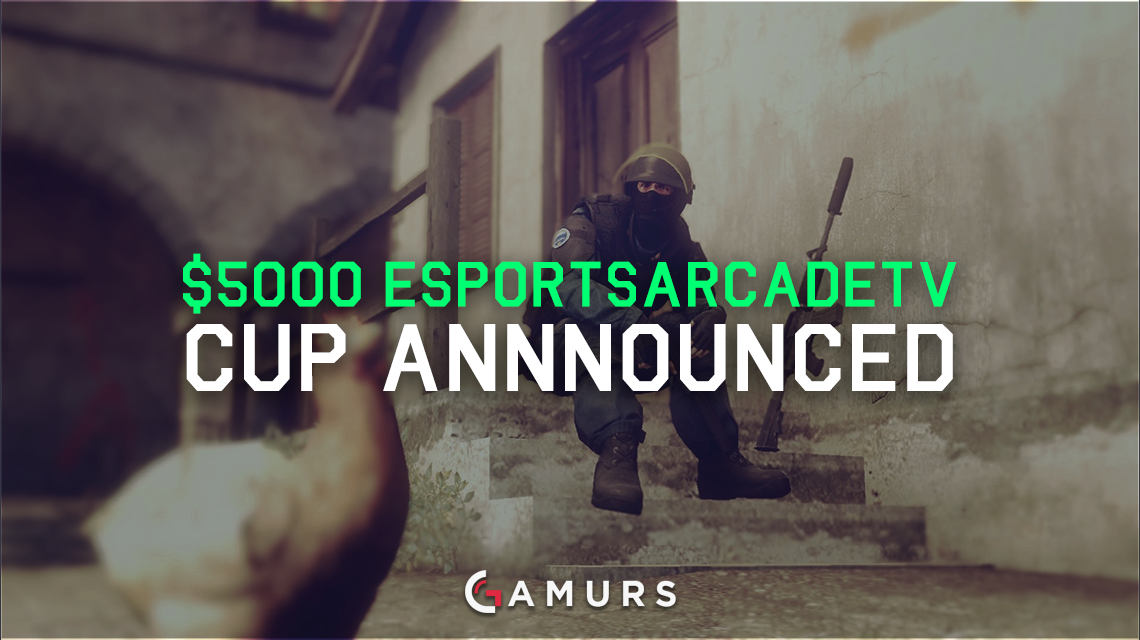 The esports Twitch channel eSportsArcadeTV announced that they will be running their own Counter-Strike: Global Offensive cup starting next week. The plan is to have eight European teams participating from Dec. 6 to 8. Of the eight teams, six will be invited and two will have to qualify. The total prize pool for the tournament will be $5,000, with the No. 1 team getting $2,750, No. 2 getting $1,250 and No. 3-4 getting $500 each. 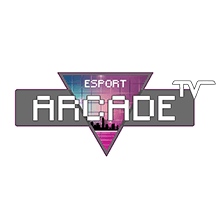 The open qualifier for the final two spots will take place this weekend, and teams interested can sign up at the tournament’s ChallengeMe page. The tournament will also be streamed on the organizer’s Twitch channel.

The teams invited to attend are as follows:

Who do you think will win this event? Let us know in the comments below or tweet us @GAMURScom.