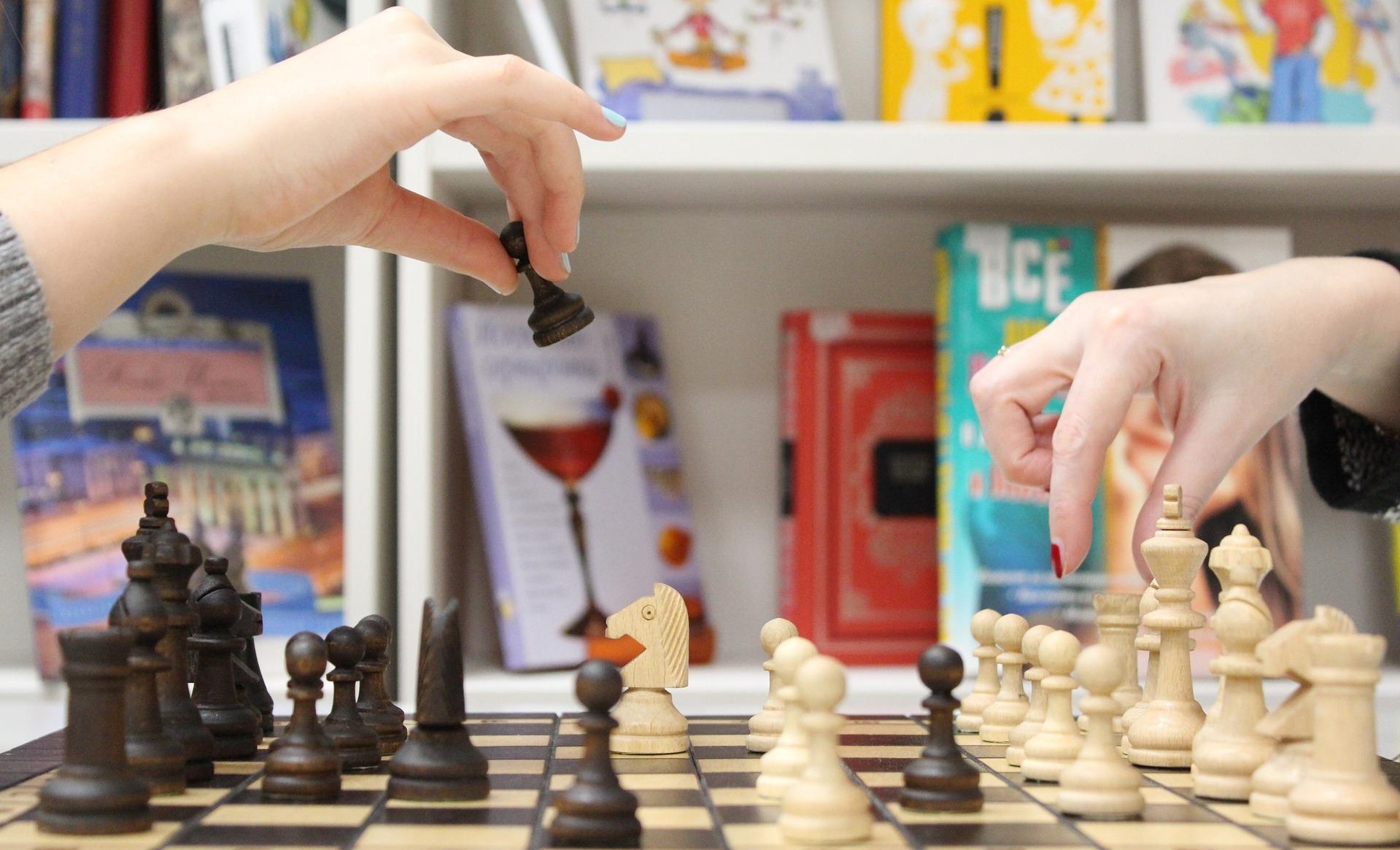 Also known as the Neustadtl score, the Sonneborn-Berger tiebreaker formula is often used as the second tiebreaker in chess tournaments to determine which player should rank ahead of another in the case of equal points after multiple rounds of play.

The tiebreaker is based on the cumulative results, and is meant to even out the relative randomness of your first-round opponent in the competition. This means it is also a feasible tool for seeding for double group stages and longer Swiss brackets, meaning the latter parts of events where there are multiple rounds of competition.

How does the Sonneborn-Berger tiebreaker work?

When the Buchholz system doesn’t get the job done, the Sonneborn-Berger system steps up to the plate. In chess, where two draws are worth one win (since they get you half a point each), you sometimes need additional measures to separate players who scored the same amount of points.

The Sonneborn-Berger tiebreaker system takes the points of all the players you’ve played against in the event and combines their points totals. So far, this is identical to the Buchholz system, with the idea that the player who scored the same against the better players should rank higher in the final standings. However, there’s an additional trick: to increase the weight of wins, the score of players you’ve drawn against is halved in the final total.

For example, let’s take an event where you played five opponents. You’ve beaten someone who finished with zero points and someone who got three in total. You’ve lost to someone who finished on 4 points and drawn with two other players who went 2.5/5 after five consecutive draws. In this case, your Sonneborn-Berger score is 0+5+4+(2.5/2)+(2.5/2), which comes out to 11.5.

How is the Sonneborn-Berger tiebreaker used in chess tournaments?

Generally, the Sonneborn-Berger score is used as the second tiebreaker should the first one not yield a solution. The first tiebreaker tends to be either the head-to-head result (in round-robin tournaments where it is guaranteed that the players have played each other, and therefore have a score specifically against each other), or the Buchholz tiebreaker.

The system was also (partially) in use at the recent Candidates Tournament in Madrid, a prestigious event where the next challenger of world champion Magnus Carlsen was determined. After a FIDE rule change, the winner was meant to be decided by a dedicated tiebreaker match instead of score-based tiebreakers, but for everyone else, the following system was used:

FIDE rulebook for the 2022 Candidates Tournament 2022