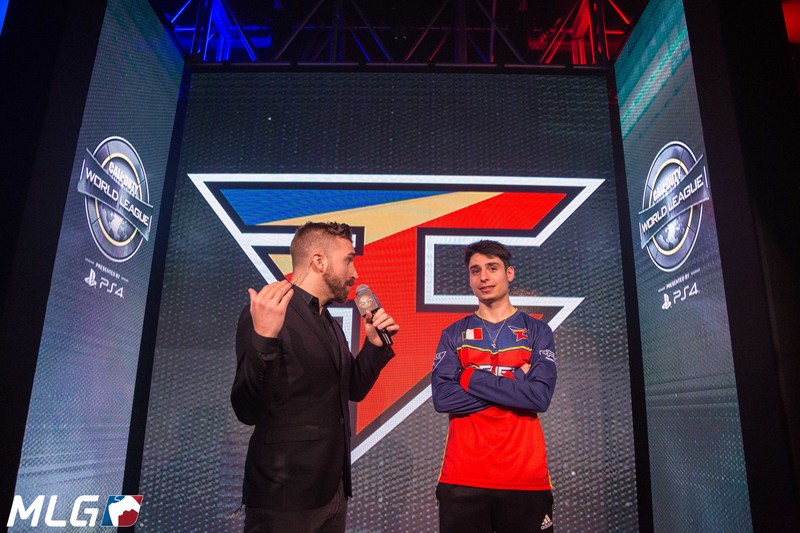 FaZe Clan was involved in one of the most surprising roster changes during the Call of Duty: Infinite Warfare season—and now we’ve learned how one of the team’s players feels about this move.

Tommy “ZooMaa” Paparratto of FaZe Clan participated in a Reddit AMA (ask me anything) earlier today, and he answered a lot of interesting questions.

While some Reddit users chose to ask ZooMaa funny questions, others tried to get to the bottom of FaZe Clan’s decision to trade James “Clayster” Eubanks to eUnited for Peirce “Gunless” Hillman.

Clayster and ZooMaa were teammates on FaZe Clan since June 2015 before this shocking trade took place on June 23, 2017. When one Reddit user asked, “What was your initial reaction when Clayster left?” ZooMaa revealed how he felt about this trade.

“[I] never really wanted him gone,” ZooMaa said. “At the end of the day we all made the decision but the team clearly needed a change. Clay’s a beast, what a mistake.”

Another Reddit user later asked, “What were your personal thoughts on dropping a leader like Clay for an up-and-comer like Gunless?” And ZooMaa’s response echoed the same sentiment from his previous answer.

“Gunless is a great player and will continue to be great, but [it was a] huge mistake to drop Clay,” ZooMaa said. “I loved playing with Clay. Everyone has their faults.”

ZooMaa provided a ton of great answers throughout the rest of his AMA post—including his role on FaZe, his team’s struggles in Search and Destroy at CoD Champs 2017, and three players he’d like to team with right now. But ZooMaa’s thoughts on Clayster being traded off of FaZe were definitely the most interesting.

After teaming together for two years, it’ll be interesting to see if ZooMaa and Clayster join forces once again later down the road in their careers.