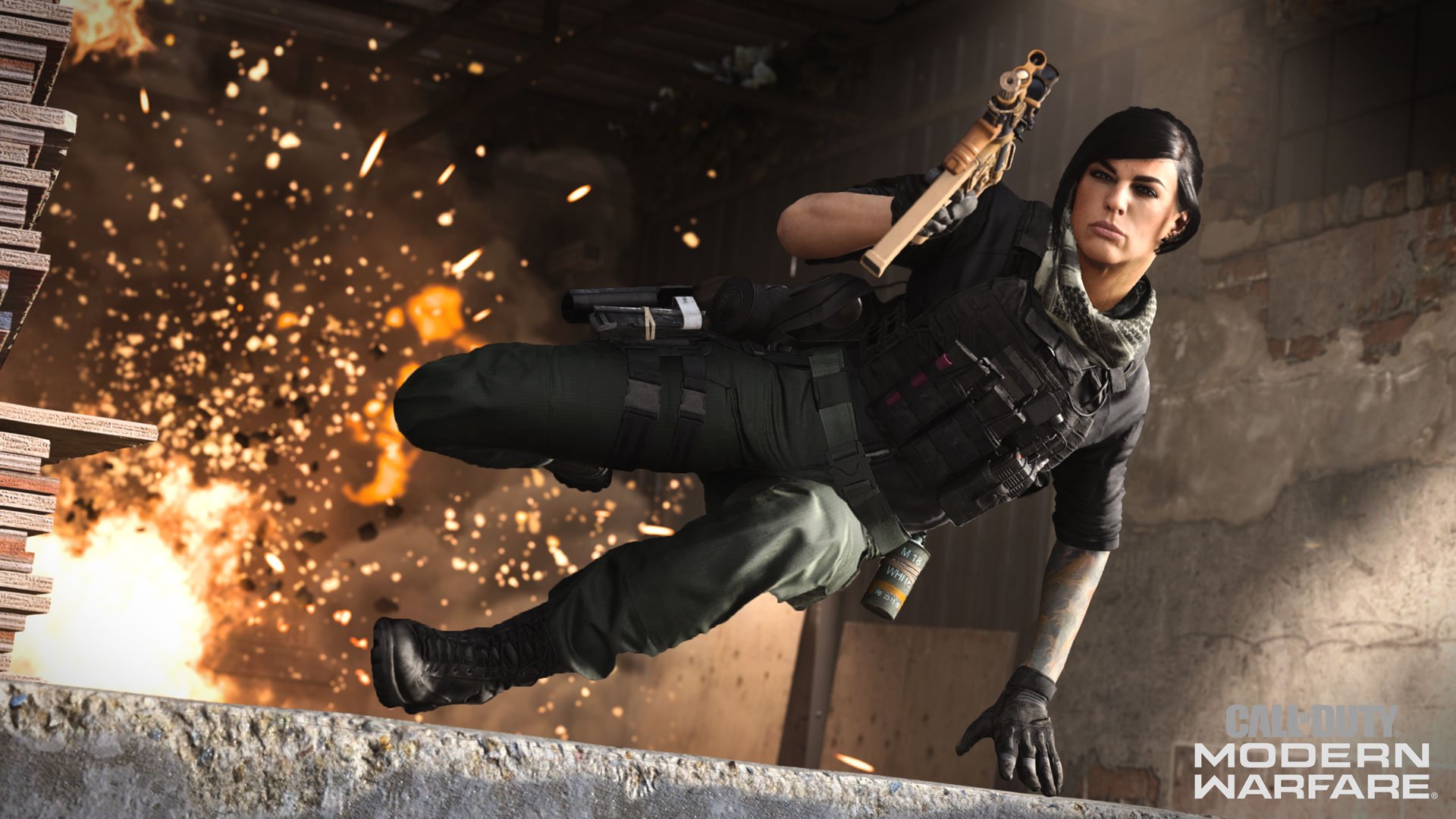 It seems like every big broadcaster has been jumping into Call of Duty: Warzone and ex-Overwatch pro turned variety streamer extraordinaire xQc is no different.

But it’s not all roses and butterflies when it comes to Warzone thus far. Many players, including xQc, have taken issue with some of the game’s oddities.

In a recent stream, xQc took aim at the game’s inconsistent mantling and he animated his thoughts like only he can—with some hilarious physical comedy.

“This is this game’s terrain, OK,” xQc said in his always-fast paced manner of speaking. “Sometimes you’re over here, and you hop on an obstacle, and he goes boom, easy.” And he easily hopped over an imaginary obstacle in his bedroom.

Then, xQc demonstrated how sometimes when you try to move over an obstacle, your character will struggle and not grab the ledge and mantle with ease. It’s a common thing that’s been in Call of Duty: Modern Warfare, and now Warzone, since launch.

“Dude, like, what the fuck is happening with the game, dude?” xQc said as he finished his routine and climbed back into his chair for more action.

He brings up a good point. Mantling can be inconsistent in Warzone, especially with some of the game’s rockier terrains. Just be careful the next time you try to climb a rock in the game or you could end up sliding around on the ground like xQc.