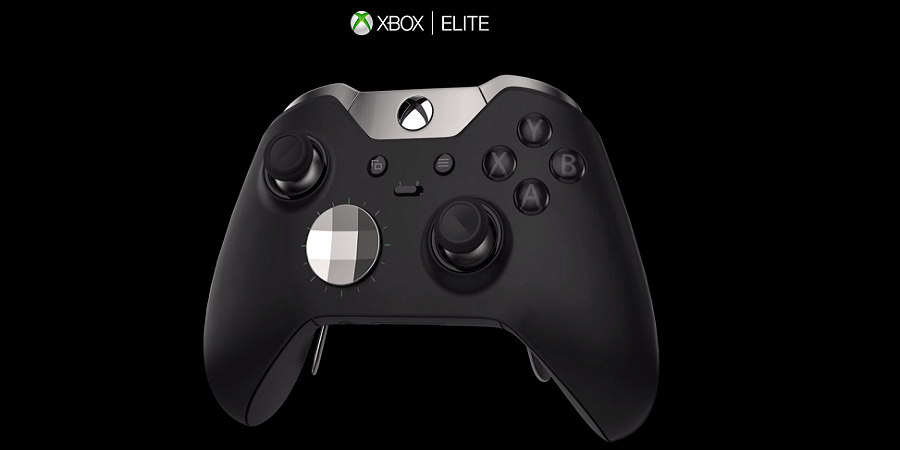 The annual E3 conference (Electronic Entertainment Expo) is something every avid gaming fan pays close attention to. All of the new games are announced, some are expected and some are a surprise. Microsoft made a few big debuts, including Halo 5: Guardians, a new Gears of War game, Microsoft HaloLens, and Xbox Elite Controllers.

Entering the customizable controller market is something Microsoft has generally shyed away from, but with games like Call of Duty and Halo creating a competitive scene on console, successful companies have sprung up selling custom precision controllers. All of the professional players use controllers from companies such as Scuf Gaming or Cinch Gaming and they have advertised to their fans how useful the special features can be in competitive play. Those companies have become very popular, but will they be around much longer once Xbox Elite enters the competition?

The general features a custom controller provides include trigger stops, which allow the top triggers to be activated after a short pull. This saves the player time, allowing shots to be fired milliseconds faster in games where such short time scales are very important. Also on these controllers are paddle buttons located on the back of the controller that are linked to buttons that perform actions such as jumping and crouching. The paddles allow the player to perform those actions without ever removing their thumbs from the sticks, which are needed for aiming during gun fights. The last main feature that users can choose to disregard is specialized grip, which allows for prolonged play even if the player has sweaty palms. The general theme here? Making it unnecessary for the player to move their hands and fingers great distances during gaming, thus reducing the amount of time for performing actions.

Details about the Xbox Elite Wireless Controller can be found here.

The controllers will go on sale in October 2015. The selling price starts at $149.99, a very comparable price to what is currently on the market. It is probably a bit more expensive than the base price for Scuf or other companies, but the quality should be expected to be better as well. Afterall, the other companies customize their controllers after buying an original Xbox controller.

The basic features included in custom controllers are all included. The back paddles seem to be a bit more unique with up to 4 paddles that can be added and removed. Mapping those buttons will be extremely easy using an app integrated with Windows 10. This controller really allows for full customization, because the app allows adjustment of the trigger stop values, button sensitivities, and full mapping of every single button. Also available for customization include a replaceable D-pad and the thumbsticks.

What is not quite clear is whether or not the colors can be customized. Afterall, one of the main appeals for many gamers when buying an aftermarket controller is the color customization. Many unique designs are available, but Microsoft may only offer their standard black color.

There are no doubts that this controller will blow the other custom controllers out of the water in terms of performance, but is the price worth it? We will certainly have to find out in October!