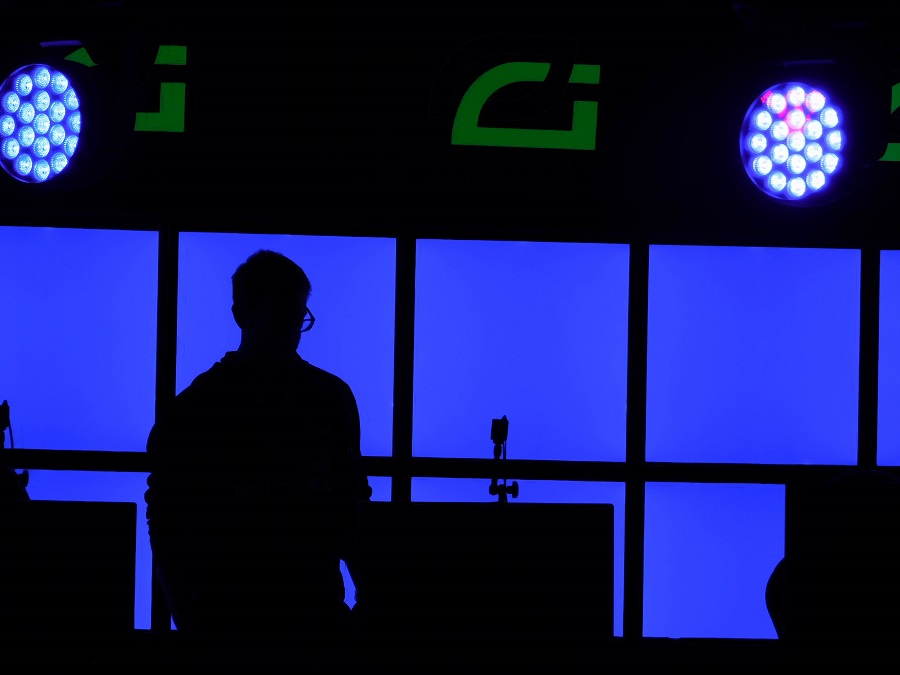 Here we are, nearly four months into Black Ops 3 and the only large open event that has been announced (and now completed) in North America has been UMG South Carolina.

This time last year, we had already experienced MLG Columbus and UMG Orlando. This year, UMG South Carolina was quite the spectacle, and not in a good way. The second most widely publicized open events, MES Detroit 10K and 20K, were not attended by pro players due to a combination of unfortunate circumstances. The first was held on the same weekend as a blizzard that crippled the entire east coast, and the second was held on the weekend of the first online Challenge Division tournament, on top of not offering particularly large prize pools. MES Detroit 10K attracted 12 teams and the 20K had 17.

In the past, competitive Call of Duty thrived on large LAN events. It was placement on LAN that determined which players were considered pro. It was at these events that the greatest storylines were formed and friendships were made. Without a healthy dose of LAN events, how can up and coming players make a name for themselves?

The Call of Duty World League was a large leap for the competitive scene, making it more legitimate and providing larger prize pools. At the same time, the lack of information at the beginning of the game cycle left everyone in limbo. MLG, the curators of competitive CoD, did not hold their traditional ‘beginning of the year’ tournament in Columbus and stopped hosting weekly 2Ks, 5Ks, and 10Ks. Despite being a division of Activision-Blizzard following a large transfer of assets, MLG appears to have no involvement in Call of Duty this year.  UMG, the smaller of the two organizations, were also silent on the matter until they announced UMG South Carolina. They are now hosting 2 of the 4 $25,000 online Challenge Division tournaments.

I love events, really do. Most players have such a good time an passion for them. Stinks there aren’t many to travel to this year.

Challenge Division teams can compete in two tiers of tournaments:

At the end of each Pro Division Stage, the top teams based on Challenge Points qualify for the Relegation Tournament in their region, where they can compete for a spot in the next Stage of the Pro Division.

For players hoping to make it into the pro scene of Call of Duty, Challenge Division events are the only way to go. Just to review, here are the ways teams can earn Challenge Points:

This is a huge blow to up-and-coming players. Current pros, such as Clayster and Scumpi, began winning major tournaments before they turned 18. In fact, the majority, if not all, pro players made their debut on the main stage at a LAN event before their 18th birthday. The age restriction has already taken its toll on several of the best players from Advanced Warfare, forcing Temp, Huke, and TJHaly to sit on the sidelines.

Temp explained his situation with, ” There’s nothing to play for if you aren’t in the league.”

Last year, Temp was placing in the money at multiple events, including earning a bronze medal at the X Games. Not being able to attend major events this year means he does not have much to play for. ” The whole UMG thing sucks, but they didn’t have a choice. I probably won’t go to a small event like MES. I just don’t think it’s worth it,” he says about the age restriction. With MES offering significantly smaller prize pools than major events, he’s probably right.

Temp recently tweeted that he would try to learn Halo. Huke, his former teammate on Denial, already made the switch to Halo ahead of the Halo World Championship. The age restriction for the HWC in North America is 13 years of age and the prize pool is already more than double that of the Call of Duty Championship ($2,500,000 to be exact), so Huke seems to have made the right choice. His future playing Halo seems bright, especially since he made it to the finals of the North American Halo Regional Finals with Denial’s new Halo team and will be attending the World Championship as a favorite to place in the money. With so much success in Halo, Huke has little reason to return to Call of Duty, even when he does turn 18.

While the Call of Duty World League may have age restrictions and an overall lack of ways in which amateurs can get involved, local LANs are always there for you. If you live near a large metropolitan area, chances are there are LAN organizers that would love for you to come to their event! Supporting your local scene is not only healthy for the competitive Call of Duty scene, but it gives you a taste of what large events feel like. You can hone your skills, become friends with like-minded individuals, and maybe even earn a little money. And who knows, maybe your local LAN organizer will gain popularity and become the next MES or UMG!

Thanks for reading. Follow us here at eSports Guru for the latest Call of Duty eSports news!