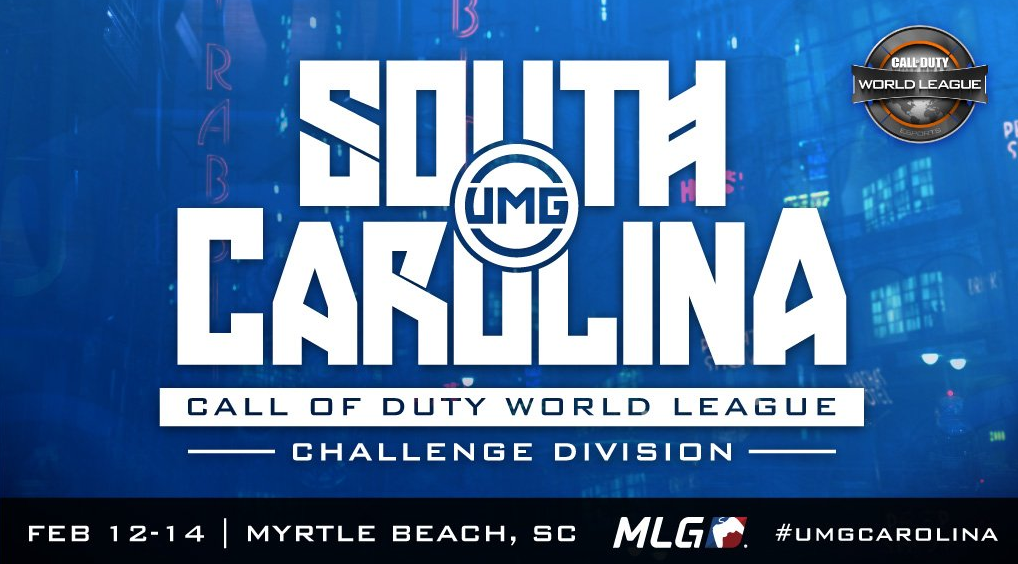 Team passes and spectator passes are now on sale at UMGGaming.com.

Since the announcement that UMG South Carolina would be a Challenge Division event (the first of the season and the only one currently announced), it had been speculated that it would only be open to players 18+ years old, however, this information took several weeks to come out. The Pro Division, the Challenge Division’s superior, is also 18+, just like the Call of Duty Championship has been the past few years, so this was expected. Nonetheless, this news is a major blow to the competitive Call of Duty player base, which has enjoyed open tournaments hosted by UMG and MLG without the age restriction in all previous game titles.

More information on how the age restriction will affect competitive Call of Duty will be released shortly here on eSports Guru. Stay tuned!