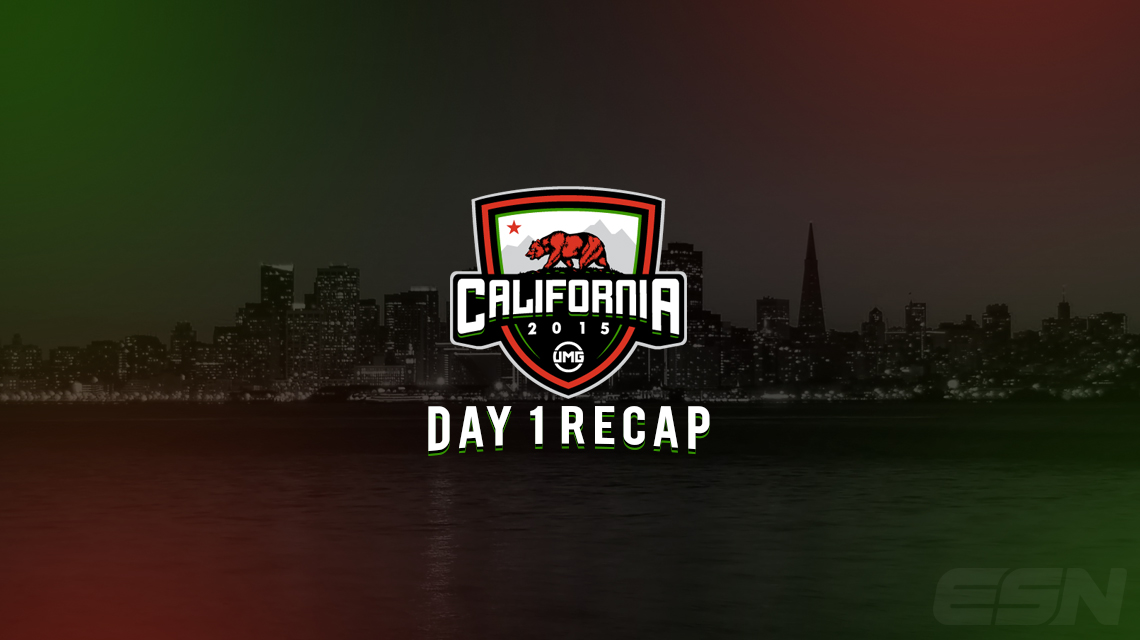 Day 1 at UMG California for Call of Duty: Advanced Warfare consisted of the commencement of the Winner’s Open bracket and Pool Play. Both professional and amateur teams were looking to advance early in this weekend’s tournament, some started successfully, while others struggled to push forward.

Worth noting, that the winner of each of these matchups advances to Pool Play with the other top-16 teams. Loser’s Open bracket rounds commence on Saturday, and Pool Play resumes.

Enjoyed Day 1 of UMG California for Call of Duty: Advanced Warfare? Let us know down below. Stay up-to-date with #UMGCali35k over at our Twitter – @eSportsNation.