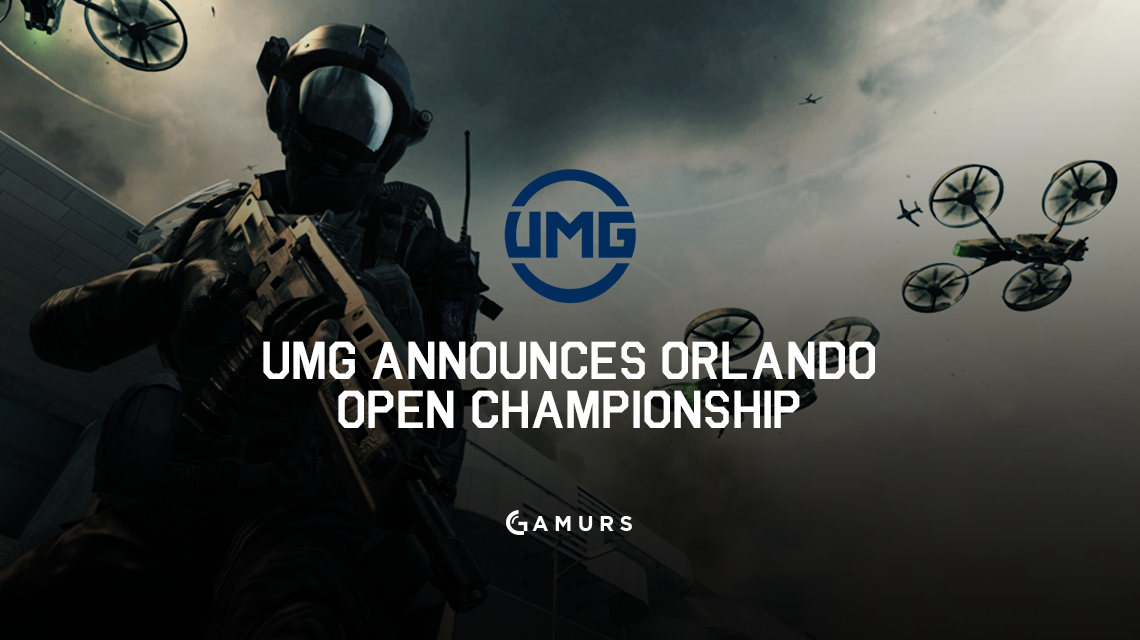 The popular Call of Duty tournament hosting company UMG has announced their next tournament. The Call of Duty Open Championship will be played in Orlando, Florida this October. This will be the first UMG event since Myrtle Beach in February, so UMG will be ending their tournament drought when the action begins on Oct. 7.

We are excited to announce our next event!

UMG will be hosting a Call of Duty Open Championship this October! pic.twitter.com/Awwb1cJImp

Back in February at UMG South Carolina, Rise Nation emerged victorious, defeating Luminosity Gaming in the Grand Finals to earn their second LAN championship in Call of Duty®: Black Ops III. They will look to defend their title as UMG champion when UMG Orlando takes place on Oct. 7-9.

UMG Orlando will be hosted at the Gaylord Palms and Resort Convention Center, which ironically is the same location where MLG Orlando was hosted back in 2011. UMG also hosted a tournament in Orlando in 2015, and they must have liked the turnout, since UMG is returning to the central Florida city. This could be the final major tournament in the lifetime of Black Ops III, as Call of Duty®: Infinite Warfare is scheduled for release one month later on Nov. 4.

At this point in time, no details as far as team pass or spectator pass purchasing have been released. Neither has the traditional hotel discount that UMG offers for the hotel that they are playing at.

All details on Tickets and Team Passes for #UMGOrlando2016 will be made available this Friday!

Additionally, UMG has announced that the prize pool will be $100,000. Stay tuned to GAMURS for all your information on what could potentially be the final event for Black Ops III.

Will you be in attendance for this event or do you plan on watching from home? Let us know by commenting below or tweeting us @GAMURScom.