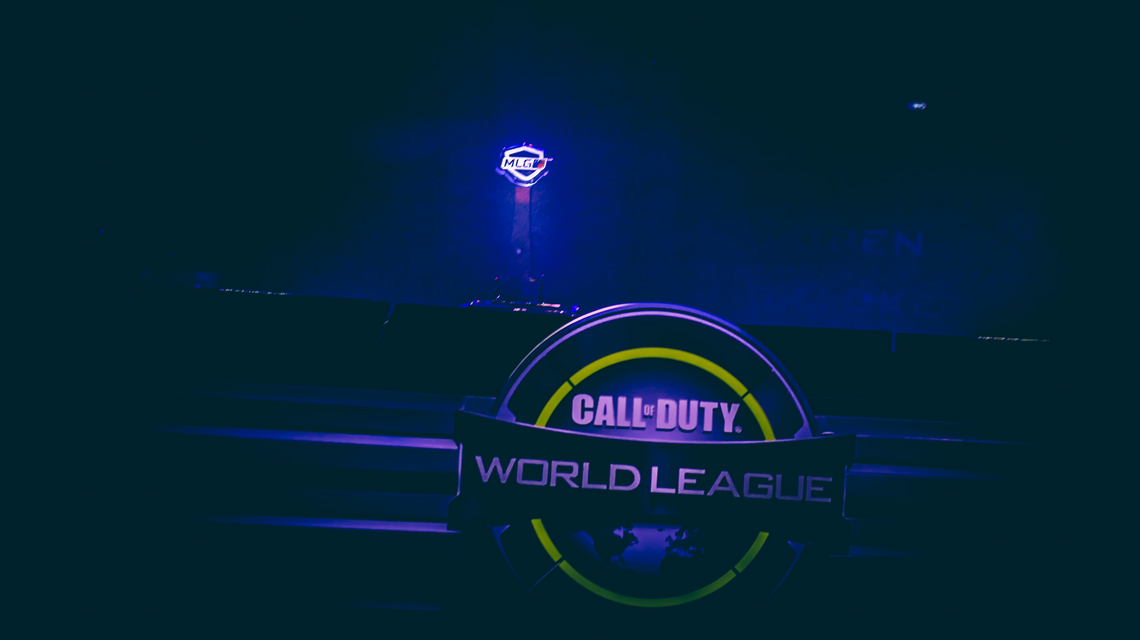 Now that the Call of Duty season is in full swing, it’s time to look back on the last two weeks and reflect on what we have learned coming out of CWL Atlanta and Paris.

Once a dominating force that nearly no team on the planet could stop, OpTic Gaming fell behind the curve early in the Infinite Warfare season as they finished tied for 5th at CWL Las Vegas.

To many teams, a fifth place finish would not be bad in the slightest, but the expectations that the fans and the players themselves had put on OG made their Las Vegas performance a shocking disappointment.

Following Vegas, OpTic continued struggling online in the weekly MLG 2K tournaments, but that seemed to push the foursome even harder to compete as they seemed to improve every week in their performances. This culminated by taking the final 2K before heading to Atlanta for the CWL Open.

In Atlanta, OpTic ran through pool play competition and completed a historic losers bracket run, winning five matches in the lower part of the bracket to reach the grand final, defeating the likes of Team EnVyUs and FaZe Clan along the way. In the grand finals, OpTic failed to win the second best-of-5 series to capture another title, losing 3-2 to eUnited.

Despite the loss, OpTic proved that they were a force to be reckoned with in Call of Duty once again. They backed that up by dominating the competition this past weekend at the CWL Paris Open, winning the tournament without dropping a single series, proving that OpTic Gaming is indeed back.

Before CWL Atlanta, eUnited was seen as a team that could only perform online because they had won two MLG 2K tournaments heading into Atlanta, but had not been to a LAN with the current roster. Despite that inexperience and doubt from fans and fellow players, eUnited proved without a shadow of a doubt that they can replicate their online play to offline as they won the CWL Atlanta Open, only dropping one series the entire weekend. Their star player, Pierce “Gunless” Hillman, was also named tournament MVP after posting a 1.10 K/D over 35 games. eUnited did have the luxury of playing in pool play in Atlanta, but they did not have the same treatment at CWL Paris, being forced to play through the best-of-3 open bracket, where they lost to Luminosity Gaming and Splyce, finishing tied for 13th. The result is surely disappointing for the team coming off an incredible championship run at Atlanta, but being forced through open bracket against 50+ teams would difficult for any team, let alone a team that has a giant target on their backs after winning a major tournament.

After finishing second at CWL Las Vegas, Cloud9 was feeling high and mighty with momentum and confidence clearly on their side. That led to veteran Patrick “ACHES” Price calling out the European teams, saying that they have and always will be below the top North American teams so they should not have preferential treatment when it comes to seeding in major tournaments. This obviously angered the EU players and constant shots were taken back and forth at each others’ expense for months. The talk continued into CWL Atlanta, where Cloud9 was grouped with two European teams, Team 3G and Elevate. The teams were not seen as slouches, but nobody would expect what would happen inside their group. C9 immediately lost to Luminosity in their first match of the day and then were swept by Elevate in their very next series. Their slide would continue as they were swept again, this time by 3G. C9 finished fourth in their five-team group, only defeating The Imperial.

The talk that ACHES had been dishing out seemed to be continuously getting thrown right back into his face at Atlanta as he was knocked out of the tournament in 17th place, finishing below six European teams.

Unfortunately for Cloud9, it didn’t get any better this past weekend either as they headed to France to take part in the CWL Paris Open where they would be grouped with two European teams again, Fnatic and Elevate. This time, C9 could not even win a match in their group as they finished at the bottom with an 0-3 record. They would not be able to do anything in the lower bracket either as they were swept by SetToDestroyX to end their Paris vacation.

Following the event, some expected a change from the roster after being humiliated in back-to-back tournaments, but ACHES assured that no changes would be made and that the momentum just worked against them in the tournaments and they would harder to come back strong.

Can OpTic continue their hot streak? Can eUnited bounce back from a poor Paris showing? Can ACHES and C9 figure out their problems and return to their Las Vegas form? We will find out in less than one month’s time at the CWL Dallas Open.