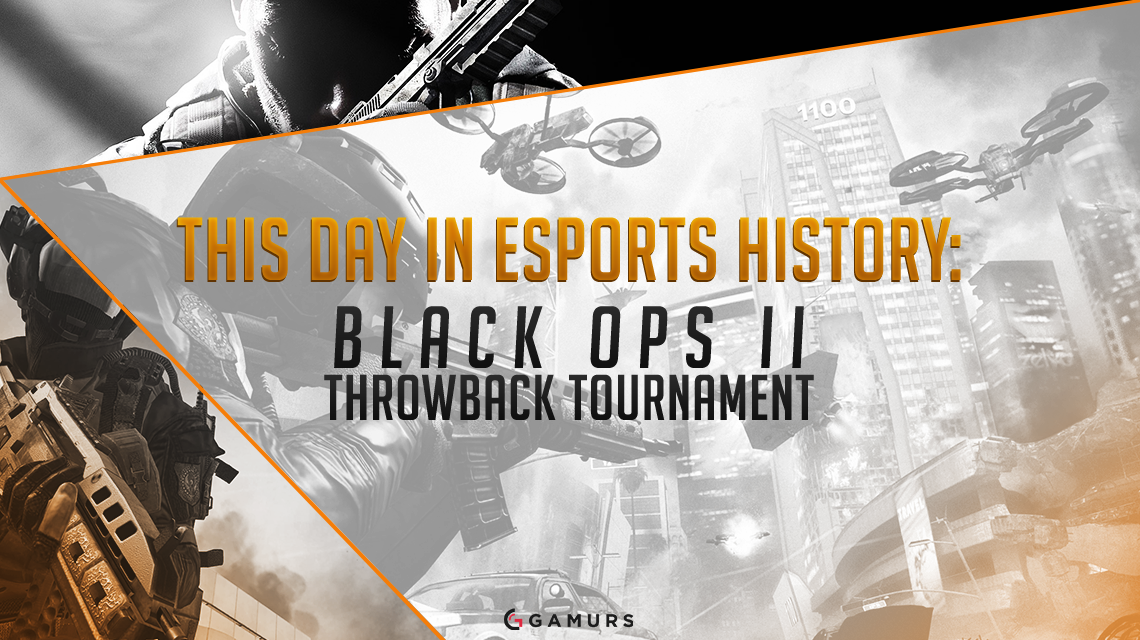 On this day last year, the final day of a throwback Call of Duty invitational online tournament took place. Professional players put away their primary game and console at the time, Call of Duty®: Advanced Warfare on Xbox One, to play Call of Duty®: Black Ops II on Xbox 360 with their former rosters. The winner of the eight-team Major League Gaming tournament came away with the prize of $5,000.

The reuniting of rosters was an extremely interesting dynamic, especially with a team such as Impact coming back together. Impact’s roster was controversial and very successful during Black Ops II, winning MLG Winter Championship, EGL 9, Call of Duty Championship, and UMG St. Louis all within about a month but split during the summer in a very public and ugly fashion. The 2013 rosters also meant that retired players would make their returns, such as Will “BigTymeR” Johnson playing with OpTic Gaming and Ray “Rambo” Lussier playing with compLexity due to Team EnVyUs not fielding a roster.

The tournament’s format was pool play first, with two four-team groups playing three best-of-five matches. The top two teams in each group then advanced through to bracket play where they played a best-of-seven series in the semifinals and then a best-of-eleven series in the finals.

In the first group, Group A, Impact and UNiTE Gaming surprisingly failed to finish in the top two as aDversity and FaZe Clan finished first and second, respectively. In Group B, OpTic Gaming and compLexity Gaming advanced as expected.

During bracket play, compLexity and OpTic dominated their opponents with compLexity sweeping aDversity, 4-0, while OpTic took their series against FaZe, 4-1. In the finals, compLexity proved that they are still the best Black Ops II team even two years later, winning the best-of-eleven series by a score of 6-2.
That is all for today’s edition but come back tomorrow to find out what happened on June 13 in esports history.