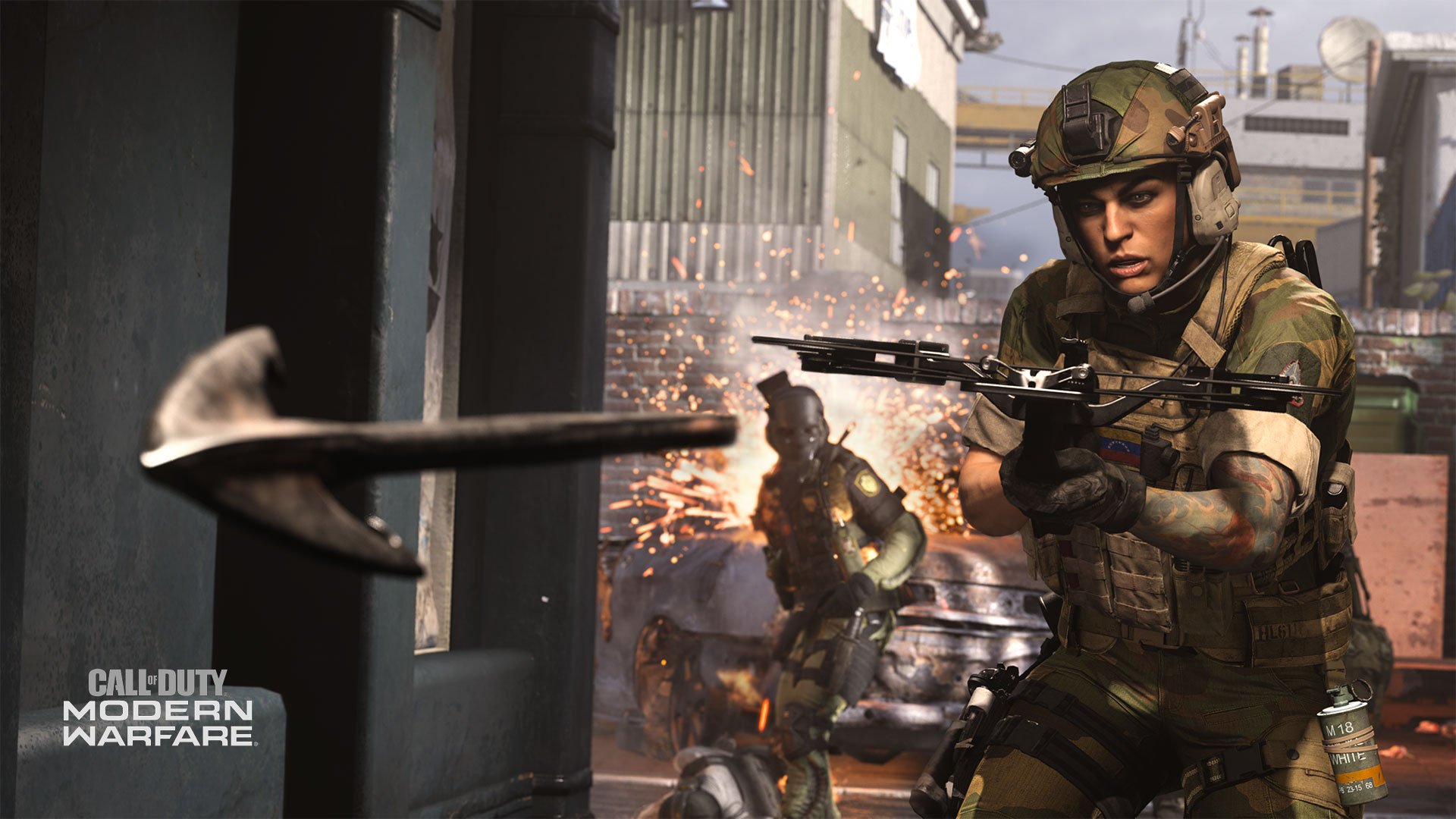 The tea-bag. It’s withstood the test of time as the ultimate form of disrespect in online gaming. The simple action of crouching and standing repeatedly shows your enemy that you just owned them and there’s nothing they can do about it.

Another form of disrespect is finishers in a game like Call of Duty: Warzone. If you're lucky and quiet enough to sneak up on an enemy, you can hold down a melee button and use a special move to take them out.

Thanks to DLC in the store, finishers include things like bloodthirsty ravens, attack dogs, and all sorts of cool melee moves. But this latest one that was recently data-mined from within Warzone's files combines the best of everything.

As you can see in the video above, the finisher involves stabbing the enemy and then literally tea-bagging them, all in one fluid animation. It's absolutely devastating and altogether hilarious at the same time, depending on which end of the finisher you're on.

The video is made creepier by the fact that Leatherface is the one doing the tea-bagging, but we might have missed that scene in the deleted extras on the Texas Chainsaw Massacre DVD.

Interestingly, the file has been in the game since season three of Modern Warfare, but the animation was changed to the tea-bag with the start of season one alongside Black Ops Cold War recently, according to the person who data-mined and uploaded the video.

Since this finisher was data-mined from the game's files, it's equally possible that it could be coming to the store in an upcoming update or that it won't be released at all.

Either way, you can still tea-bag just fine by crouching over and over again.