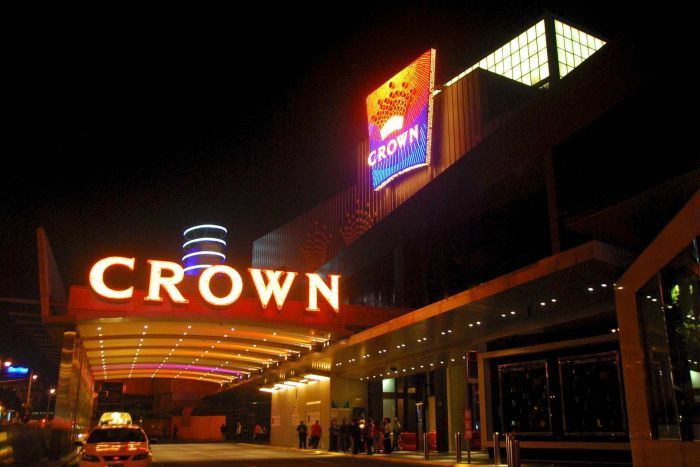 The Crown Invitational will be the first Call of Duty World League Challenge Division event held in Australia since the inception of the league. The prestigious tournament features 3 of the world’s best teams: NA champions Optic Gaming, EU champions Millenium, and ANZ champions Mindfreak. Standing in their way from taking a majority of the $70,000 prize pool are five of ANZ’s fiercest challengers: Tainted Minds, Orbit, Chiefs, Apotheon, and Plantronics.Nv.

Two of the world’s most popular Call of Duty teams, Optic Gaming and Millenium, were specially invited to Melbourne to participate in the Crown Invitational. They wait along with Mindfreak and Tainted Minds, the top two teams from the Australia/New Zealand Call of Duty World League in Stage 1, until Sunday to play in a championship bracket against the top 2 teams making it through Saturday’s qualifier. The championship bracket will be single elimination with best-of-7 matches.

The Crown Invitational will be hosted by The Palms at Crown Melbourne, the entertainment complex that hosted a Counter-Strike: Global Offensive event last year. This will be the first time that a Call of Duty Invitational will be held in Australia, but previous international events have been hosted by Gfinity in London and ESWC in Paris. However, the best shot fans have at watching international Call of Duty eSports is at the Call of Duty Championship held each year in Los Angeles.

Optic Gaming is coming off an exciting win at the North American Call of Duty World League Stage 1 Finals, where they defeated Rise Nation in a game 7, round 11 thriller. Coming into the Crown Invitational, they are the clear favorites to win, but standing firmly in their way is one of Australia’s own: Mindfreak.

A year ago at the Call of Duty Championship, Mindfreak surprised all by placing 6th against the world’s best teams. Team owner, @NakeeeZe, is more than ready to see his team take on Optic and Millenium this weekend. “The team has been playing exceptionally well, look no further than the S1 ANZ finals to see that they displayed their dominance in a 4-0 convincing fashion. This is the first time we will take on the world in our own backyard, and we will not have any issues of preparation or “jet lag” which in my opinion, will make for some very interesting games when other teams have to play the way we have for years at major events,” he explained to us.

He knows that the experienced veterans on Optic and Millenium are used to such circumstances as well, but is still confident that Mindfreak can put up a good fight and even come out with a win. “A MF win will do wonders to the scene,” he said.

The very fact that this Challenge Division event is being hosted at a popular spot such as The Palms at Crown Melbourne and that some of the world’s most popular teams are coming will surely bring new eyes to Australian Call of Duty. “I believe this event might just be the kick that exposes Australian Call of Duty locally, and to the world. From looking at comments on Facebook and Twitter, I can see many unfamiliar faces surprised that competitive CoD exists, and even more that ‘OpTic’ is coming. We plan to convert them to Mindfreak fans with a great showing this weekend,” said NakeeeZe with an abundance of confidence.

Catch the action, beginning Saturday at 9 AM AEST (Friday 7 pm EDT) on twitch.tv/callofduty.