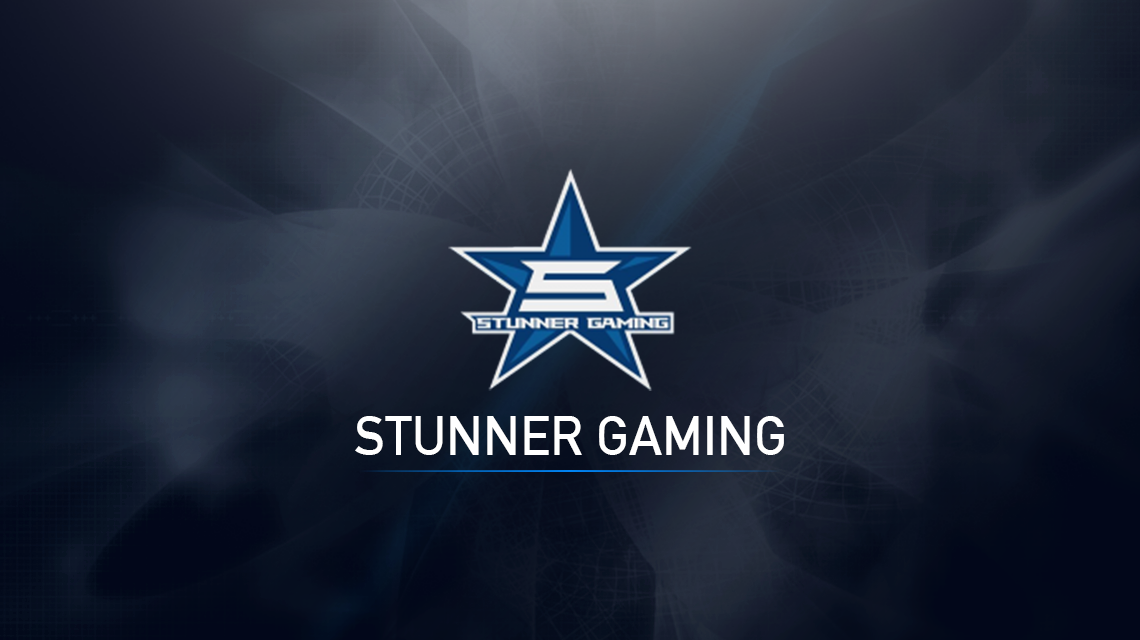 We’ve seen rosters rise and fall many times over competitive Call of Duty’s history. Recently, Stunner Gaming has made waves in the community by consistently beating some of the best teams in the game. So, why have they been performing so well lately?

“We as a team decided to part ways with ColeChan because we felt like it was best for the team,” said TJHaly. “We decided to drop him and we feel we made the right decision.”

Several days later, Stunner Gaming announced that they had officially picked-up Cuyler “Huke” Garland from Carnage. Huke has been one of the best up-and-coming players in the game recently and has caught the attention of everyone.

In an interview regarding the roster changes, PRPLXD explained that Huke is excellent at communicating and calling out during matches. Huke seems to be the missing piece that was keeping the squad from breaking loose and becoming one of the best teams in the game.

“The addition of Huke has had a tremendous impact on our chemistry,” said PRPLXD. “Not only does Huke always show up on the stat sheet, but his intangibles are what makes him such a great player and sets him apart from the rest.”

PRPLXD also went on to explain that team chemistry is one of the most important qualities to have when playing Call of Duty competitively.

“We all love playing with one another and whenever we’re online, we’re always in a Skype call together,” said PRPLXD. “If you don’t like your teammates, there’s absolutely no way that you’ll be successful. Our teams chemistry is insane and we all are family to each other.”

Note that Stunner Gaming originally planned not to participate in the first UMG Semi-Pro League Online Qualifier, but decided to play with “Temp,” a substitute player alongside Huke, VeXed, and PRPLXD.

So lets recap Stunner’s recent tournament success. Throughout the month of December, Stunner has placed:

One reason as to why Stunner has been performing so well is that they are arguably one of the top Search and Destroy teams in Advanced Warfare. They’ve been known to have multiple kill, stun, and frag grenade locations on each of the maps, giving them a huge advantage in tournaments.

Many of the professional players that competed against them have attested to Stunner’s S&D skill. Note that S&D isn’t the only reason as to why they’re winning, they’re also very strong in the respawn gamemdoes.

Search and Destroy is arguably the most important game mode in eSports’ rotation, due to the fact, that it’s played twice in a best-of-five series if a game five is forced.

With all of their recent success, Stunner Gaming is feeling very confident heading into UMG Orlando.

“This is personally the most confident I have ever felt going into an event,” said TJHaly. “We have been playing so well together as a team online and I know we can do the same on LAN. We are looking to make noise.”

The addition of Huke was one of the best pickups for any team in the game right now. Huke has been known to be a talented slayer both online and at LAN events.

At MLG Columbus, Huke was able to carry approximately a 1.21 overall K/D ratio and averaged 31.5 kills per game under an 11 map sample. This listed Huke as the best slayer at the event with the highest K/D. Stats provided from CoDStats.

This wasn’t the first time he was at the top of the stats leaderboards at an event. He also had the highest K/D, 1.30, at UMG Nashville under the Carnage organization. However, this was calculated with a much smaller sample size and may not be representative.

Now that Huke has found a new home with Stunner Gaming, look out for him to keep his spot at the top of the leaderboards as the spotlight shines on him at Orlando.

How do you think Stunner Gaming will perform at upcoming events? Let us know.