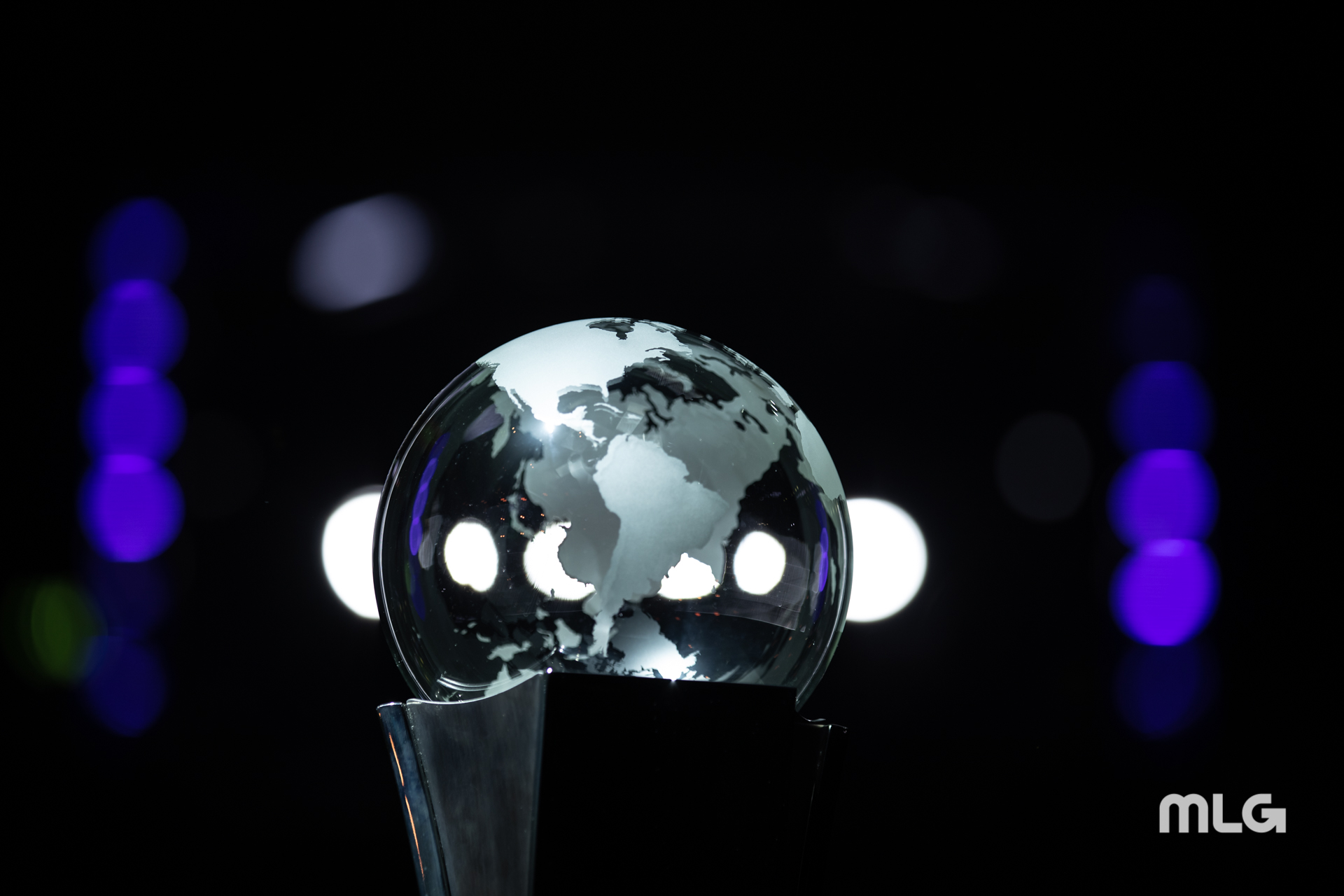 For eUnited’s five players, the mistakes they made at the 2019 Call of Duty World League Championship don’t really matter now. Regardless of how costly their blunders seemed in the moment, winning a world title has basically absolved all of the guilt or regret they would’ve felt otherwise.

For the other 31 teams, there are certainly regrets. After all, they failed in their ultimate goal of winning the world title, so something must have gone wrong. Some mistakes will obviously be bigger than others, but they all added up to an unfortunate exit from the most important event of the season.

It’d be impossible to analyze every single bad or unfortunate play, but we’ve picked out some moments from CWL Champs that could’ve had an incredible impact on the entire tournament had things went just a little differently. Here are the biggest “what-ifs” from the 2019 CWL Championship.

It’s almost cruel at this point to talk about Anthony “Methodz” Zinni’s wild one-vs-one against Cesar “Skyz” Bueno in pool play. Methodz, who ended up on the losing end, has been given his fair share of flak via social media. But it was a moment—it just wasn’t as big as the others we’ve listed.

If Methodz had gotten the better of Skyz, UYU would’ve moved on to bracket play and eliminated Luminosity from the tournament. But Luminosity, despite some strong moments like beating 100 Thieves, failed to deliver as many expected they would. Their impact on the tournament was relatively minor and the same might have been said about UYU if they took LG’s spot.

Obviously, no one can predict what would’ve happened, but at least when compared to the other moments, the impact of Methodz’s one-vs-one doesn’t seem as great.

So close. 100 Thieves fans will never forget Gridlock Control, while FaZe fans will want to forget as soon as possible.

In one of the greatest comebacks in CWL Champs history, 100 Thieves fought back in Control to stay alive in a series they ended up winning in five games. This victory was just the first of six that planted 100T in the grand finals against eUnited.

But what if FaZe had been able to close the series out on Gridlock Control? That would’ve knocked 100T out of the tournament with a top-16 placing and it probably would’ve also been a momentum boost for FaZe, who would’ve been faced with a long losers bracket run as well.

The consequences of FaZe’s loss are immense considering 100T’s tournament would’ve ended and the teams that lost to 100T in the losers bracket (Reciprocity and OpTic Gaming, for example) may have had an entirely different outcome in Los Angeles.

Similarly to FaZe’s slip-up against 100 Thieves, Evil Geniuses had a chance to send eventual champions eUnited into the losers bracket on Saturday.

With a 74-point lead and just six points away winning Arsenal Hardpoint, Evil Geniuses must’ve thought they were heading to the winners semifinals. But eUnited scored 80 unanswered points to tie the series at two games each. And then they won the fifth game to knock EG out of the winners bracket.

100 Thieves eliminated EG in losers round three with a top-eight placing. That’s not bad, but certainly not as desirable as a winners semifinals slot, which would’ve put them just two wins away from the grand finals.

It’s possible eUnited may have made a run through the losers bracket had they lost, but things definitely would’ve changed. Instead of meeting in the grand finals, eUnited and 100 Thieves probably would’ve met in losers round three, where EG lost to 100T.

Unlike FaZe and EG’s missed opportunities, the idea of Gen.G performing like Gen.G from a month ago seems quite unrealistic. Frankly, the team looked so much worse at Champs than any other tournament this entire season.

Players and analysts said the team had a really rough pre-event boot camp and Chance “Maux” Moncivaez alluded to complacency as the central issue. Whatever the reason, it basically crippled one of the best teams in the world.

Instead of vying for the world title, Gen.G were unceremoniously bounced from the tournament with zero wins. But what if Gen.G from CWL Finals switched places with Gen.G from CWL Champs?

Well, it’d be hard to imagine they don’t get out of the group stage in that case. They may have beaten Enigma6, who placed first in Pool B, but even if they didn’t, they would’ve made it to bracket play. If they had placed second in the pool, they would’ve played eUnited in the first round, which would’ve been one of the most interesting opening-round matchups in Champs history.

If Gen.G won, that would be a pretty big shake-up, to say the least. They would’ve knocked the eventual champions into the losers bracket, which would’ve forced eUnited to make the run that 100 Thieves made. If they had lost, they would’ve played Splyce in losers round one, and with a win, they would match up with E6 again.

The butterfly effect of Gen.G’s performance is incredible. Who knows what would’ve happened if they could have figured things out before the tournament began. But, as is the case with all of the rest, it’s simply a heartbreaking “what-if.”