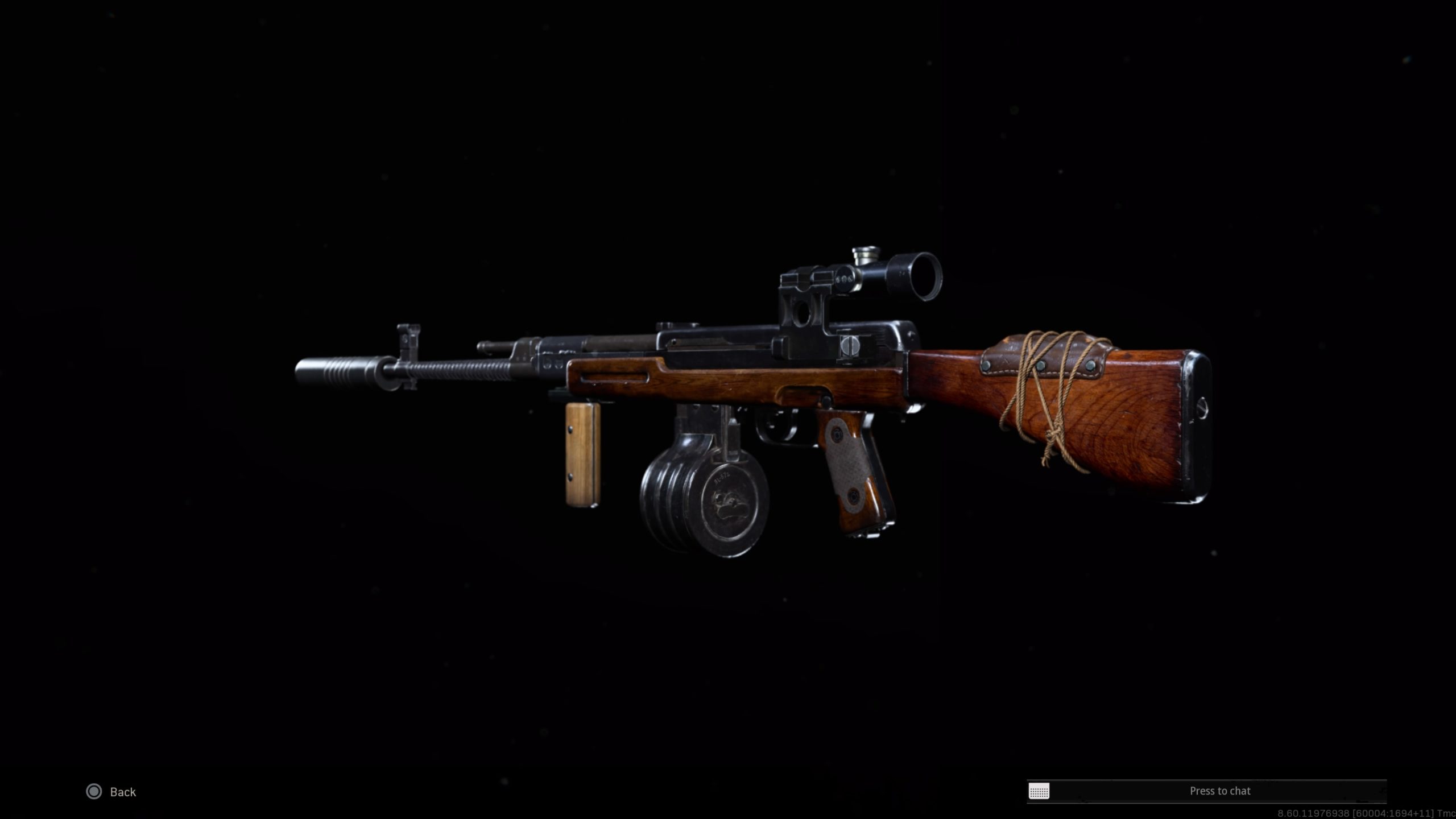 With nearly 200 guns to choose from in Call of Duty: Warzone in the summer of 2022, it can be tough to decide which weapon to add to your limited selection of pre-made loadouts.

What makes the situation even more confusing is the constant nerfs, buffs, and tweaks that weapons receive over time to help keep the meta fresh so one gun doesn’t dominate the killfeed for too long. And with updates happening at least every month, there’s a lot to keep track of.

One of the weapons that’s recently seen a resurgence in the meta is the AS44 from Call of Duty: Vanguard. The AS44 was a non-factor in Warzone for nearly a year since Vanguard released last November. But with a recent buff in the Season Four update and a new emphasis on smaller maps like Fortune’s Keep, it’s become a top gun for players to add to their loadouts.

Here’s the best set of attachments for the AS44 to have success in Warzone.

Best AS44 loadout in Warzone

The AS44’s strength is its incredibly high rate of fire, which lends it to dealing top damage up close on maps like Fortune’s Keep or Rebirth Island. With this loadout, you can also use it at range thanks to the SVT-50 PU Scope 3-6x.

If you’d rather focus on close-quarters engagements, swap out the 3-6x scope for something like the G16 2.5x or Slate Reflector, and wreak havoc inside of the buildings in Warzone’s two small-scale locations.

This weapon is not for everyone, but if you can rein in its recoil to help maximize the gun’s dominant fire rate and DPS output, it could become a new favorite.