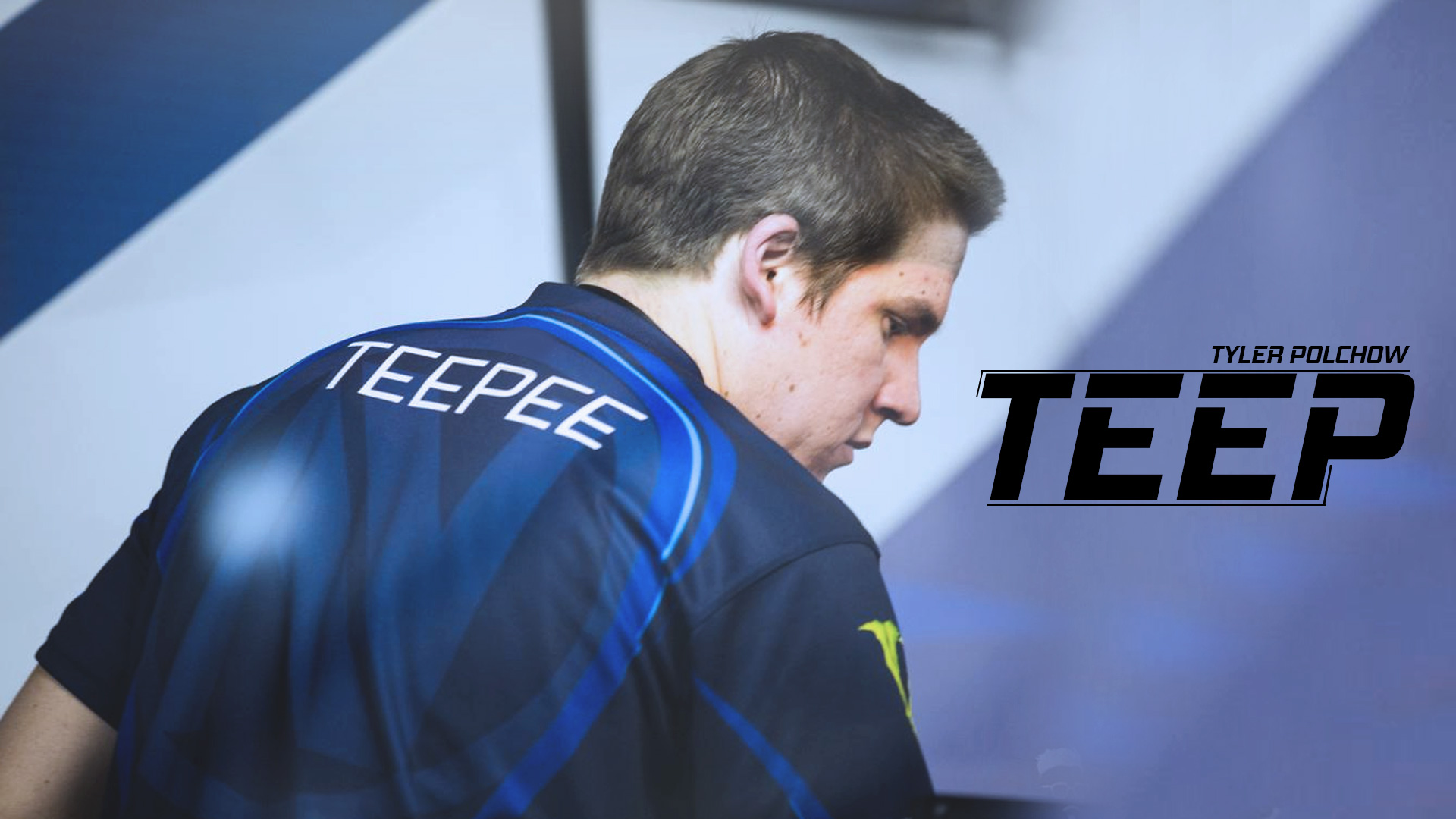 Rostermania ahead of Stage 2 left the duo of Teepee and Aches without a team after they were dropped from Team EnVyUs.

Throughout the first season, the players on Team EnVyUs had trouble getting along. Arguments between Slasher and Aches were the main topic of discussion concerning the team’s disputes, and many in the competitive Call of Duty community suspected that one of the two would be removed from the roster. Dropping Teepee along with Aches, though, came as a surprise. The decision was announced just three days ahead of Stage 2, leaving little time for either player to find their way onto another roster. In a tweet, Teepee explained his situation.

Not much time until roster lock.

Unless something pops up, i’ll have to be done playing most likely. — Tyler Polchow (@TylerTeeP) April 16, 2016

This past year has been stressful on many players, with longtime pros such as Sharp and Burnsoff also hinting at retirement. Making it into the Pro Division of the Call of Duty World League is crucial for players. With a lack of open tournaments in Stage 1 and invitationals only going out to teams in the Pro Division, there is little money available for any players not in the league. Teepee does have a YouTube channel with 70K+ subscribers, but it has remained relatively inactive. His Twitch channel with 100,000 followers is used much more often. Should Teepee not make it onto a Pro Division roster, he will have to fall back on content creation. However, in a recent stream titled, “Team Scrims”, Teepe was playing with Replays, StuDyy and Saints, suggesting he may be filling a vacant spot on Luminosity.