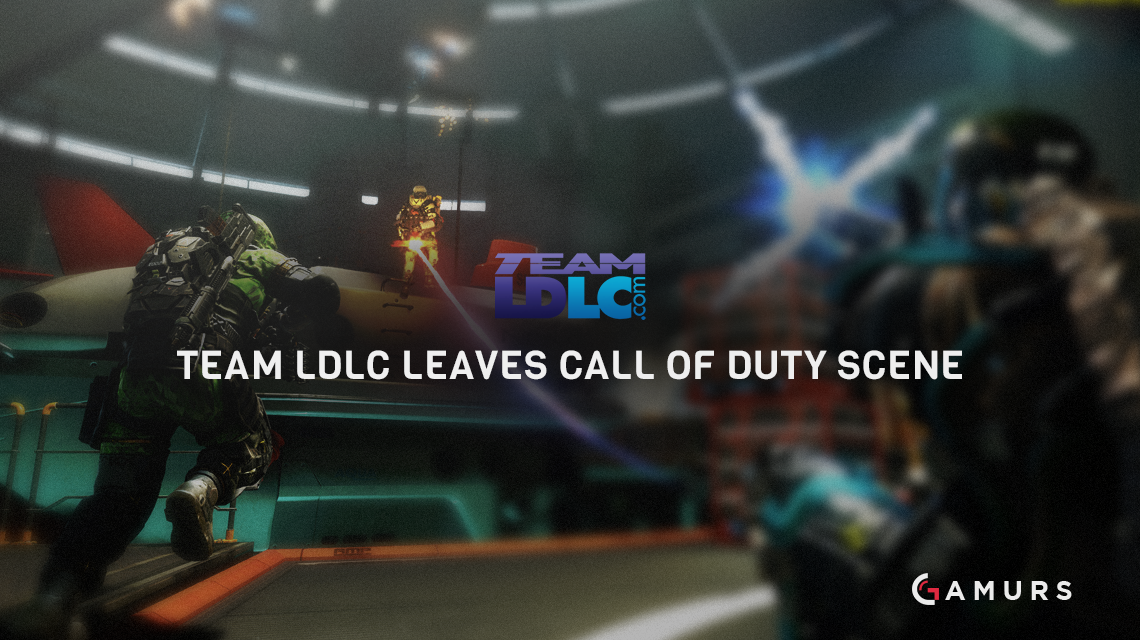 End of the adventure on Call of Duty. We wish good luck to our players for the future! https://t.co/ZEuvbU202B

The organization’s announcement leaves European players Shane “ShAnE” McKerra and Niall “Niall” Sunderland without teams to represent going into MLG Atlanta, the next major tournament for players worldwide. Team LDLC experienced rough placings during their time as a European team during the Call of Duty: Black Ops III days. Those placings include: