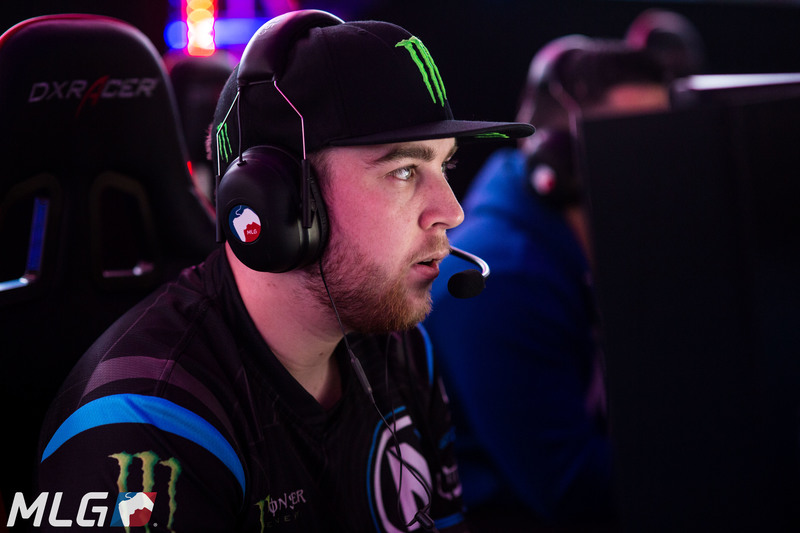 The second match at this weekend’s Call of Duty: WWII LAN event showcased some high-octane gameplay.

Team Envy took down Echo Fox 3-2 to advance to the winners bracket semifinals at the Northern Arena Showdown.

Related: Luminosity defeat Next Threat to kick off the Northern Arena Showdown

Echo Fox—Brice Faccento, Adam “Assault” Garcia, Peirce “Gunless” Hillman, and Jevon “Goonjar” Gooljar-Lim—opened the series with a close 250-243 victory on Gibraltar Hardpoint. Goonjar—playing in place of Renato “Saints” Forza—led the way for Echo Fox in this opening map with a 33/25 scoreline. Austin “SlasheR” Liddicoat dropped 43 kills for Envy in a losing effort.

Ardennes Forest Capture the Flag started out pretty slowly, but Envy punched in two flag captures in the closing minutes of the second half to take the 2-0 map win. Once again, Classic and SlasheR led the way for Envy at 22/14 and 21/16 respectively.

But Echo Fox refused to go down without a fight, as they won another Hardpoint map. Led by Assault’s 40-kill performance, Echo Fox took Ardennes Forest Hardpoint 250-185 to force a decisive game five. SlasheR was on top of the leaderboard for Envy again with 38 kills.

Team Envy, however, responded with another Search and Destroy victory as the Boys in Blue took USS Texas 6-2 to close out the 3-2 series win. Cuyler “Huke” Garland and Donovan “Temp” Laroda stepped up in this Search and Destroy, going 10/2 and 9/3 respectively—SlasheR also contributed eight kills of his own.

Envy will now move on to face Luminosity tomorrow in the winners bracket semifinals, while Echo Fox will fight for their Northern Arena tournament lives in the losers bracket against Next Threat.