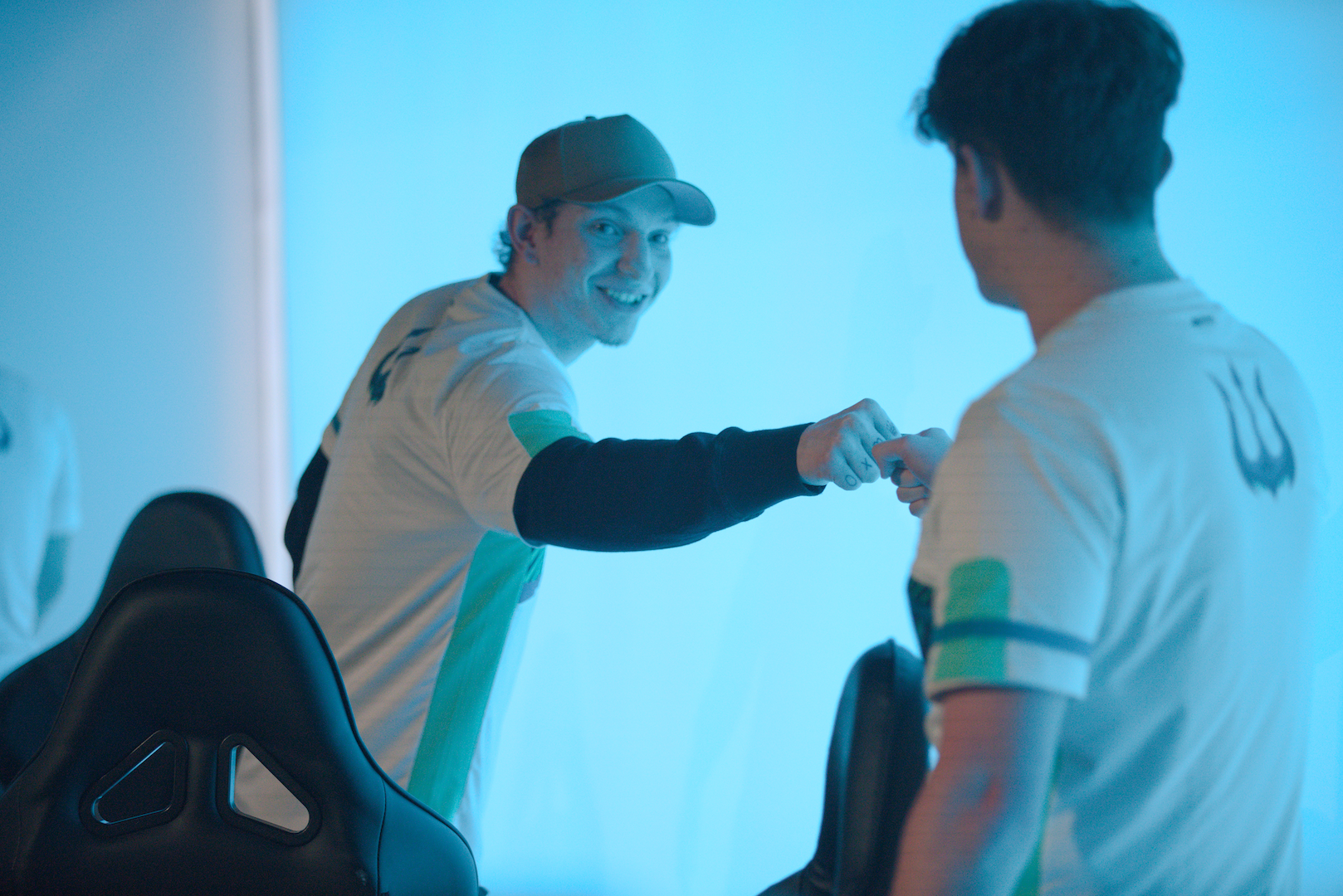 The Seattle Surge and New York Subliners staved off elimination from the Call of Duty League Stage Five Major after wins over the Paris Legion and Los Angeles Guerrillas, respectively.

Seattle were dominant aside from a Raid Search and Destroy loss, taking the series with a 3-1 count. Led by Prestinni and Octane, who posted 1.38 and 1.28 series K/Ds, Seattle dominated the respawns en route to the series victory. Gunless was also impressive with a 1.24 K/D across the series’ four games. Despite being last in the CDL season Standings, the Surge have much better since the return to LAN in Stage Four.

“Being back on LAN, you know, my team was the, I guess the only one that had the stigma of being a little bit better,” Octane said in a post-match interview. “It feels good. We picked up right where we left off so hopefully we can beat the same two teams we did last time and then add a third in there. That’d be nice.”

Seattle move on in the loser’s bracket and will face off with the London Royal Ravens tomorrow July 30 at 2pm CT. The loser of the match will see their run at the Stage Five Major come to an end, as well as their 2021 CDL season with neither team qualifying for the CDL Playoffs. With elimination on the line, Octane seems quite confident in his squad.

“Same as last time,” Octane said when asked about Seattle’s upcoming matchup with the Royal Ravens. “Beat them without really trying, so we’ll see how it goes.”

New York looked like they were on the verge of being knocked out of the tournament on Express Search and Destroy after losing four straight rounds to the Guerrillas, putting the Subliners in a 4-2 round deficit. Asim took over the game, however. Over the final four rounds, he picked up seven kills, including a crucial three-kill round to stop L.A.’s run, and help New York ultimately win the map 6-4.

“I think it was super important.” Asim said of the team’s win. “It was a little sloppy but I think with a young team like us, just getting that first win and trying to make this loser’s run is really important. And I honestly didn’t come into it expecting that we were going to 3-0 smoke them because I just think we just need a little more experience.”

DiamondCon and HyDra led New York in slaying, posting 1.11 and 1.14 series K/Ds, respectively. Asim also had a fantastic performance as he held a 1.06 K/D over the series five games and led the team in damage with nearly 18,000. With the absence of Clayster, Asim has had to step into a leadership role beyond just playing the game at a high level.

“I think it’s put pressure onto me,” Asim said of trying to fill the void left behind by Clayster. “Instead of just performance and getting kills, I need to step up in other aspects in the game.”

New York will take on the Florida Mutineers in another elimination match tomorrow at 3:30pm CT.