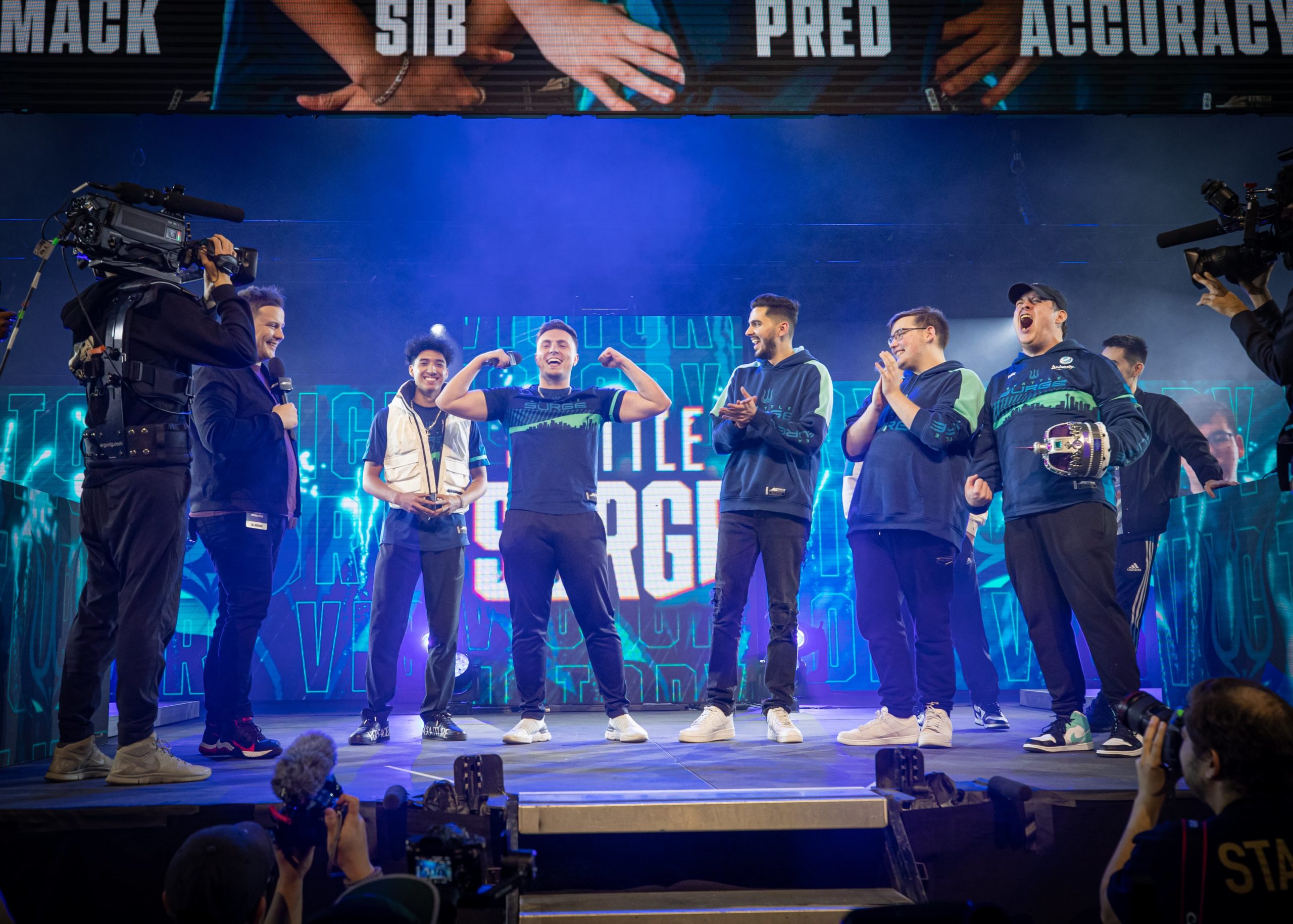 The Seattle Surge’s run at the 2022 Call of Duty League Championship will continue after a convincing 3-1 victory over the Toronto Ultra today, sending 2021’s second-place team home with a top-six finish.

For the second straight day, Seattle opened their match with a Tuscan Hardpoint, and this one was just as exhilarating. The map was a back and forth affair, with the score deadlocked at 231-231 entering the map’s first hill. That’s when Pred, the CDL’s newly minted Rookie of the Year and first-team all-star, stole the show again.

Taking out CleanX with a Glide Bomb before he flooded the hill, he found Cammy, Bance, and CleanX for a second time to clear the hill and give Seattle total control of what would be the last Hardpoint of the map. But he wasn’t finished there. He found Cammy and Bance to get to 40 total kills on the map and grabbed the remaining time to give his team the victory. It was an absurd play from an absurd talent.

“For us, it was just about being active. Being very confident, apply pressure. Because if you don’t apply pressure, you have to absorb it and you don’t want to absorb pressure. You want to be the one applying the pressure,” Pred, who posted a ridiculous 1.36 K/D for the series, said of his team’s mentality heading into the match. “Our main thing was that SnD. We just really wanted to be active on that map.”

Seattle was extremely active in the Bocage Search and Destroy, taking the map with an impressive 6-3 scoreline. Pred was massive yet again, finishing with 10 kills to help the Surge take a commanding 2-0 series lead. Everything was going Seattle’s way heading to the Berlin Control, but Toronto are a championship team and have been in tough situations before.

The Ultra grabbed multiple offensive rounds in the series’ third map, giving Canada’s CDL team a chance to push it to a map five if they were able to steal a Berlin Hardpoint from Seattle. Unfortunately for Toronto, the map was over before it even started.

Seattle were simply dominant to start the map, taking a commanding 177-42 lead after the map’s first set of rotations. To their credit, the Ultra did make it interesting at the end but Seattle’s lead proved to be too much to overcome and the Surge took the map 250-205, giving them the 3-1 series victory. A year after missing Champs, Seattle are now guaranteed a top-four finish and are one win away from the elimination bracket finals, where a spot in the CoD Champs 2022 grand finals is up for grabs.