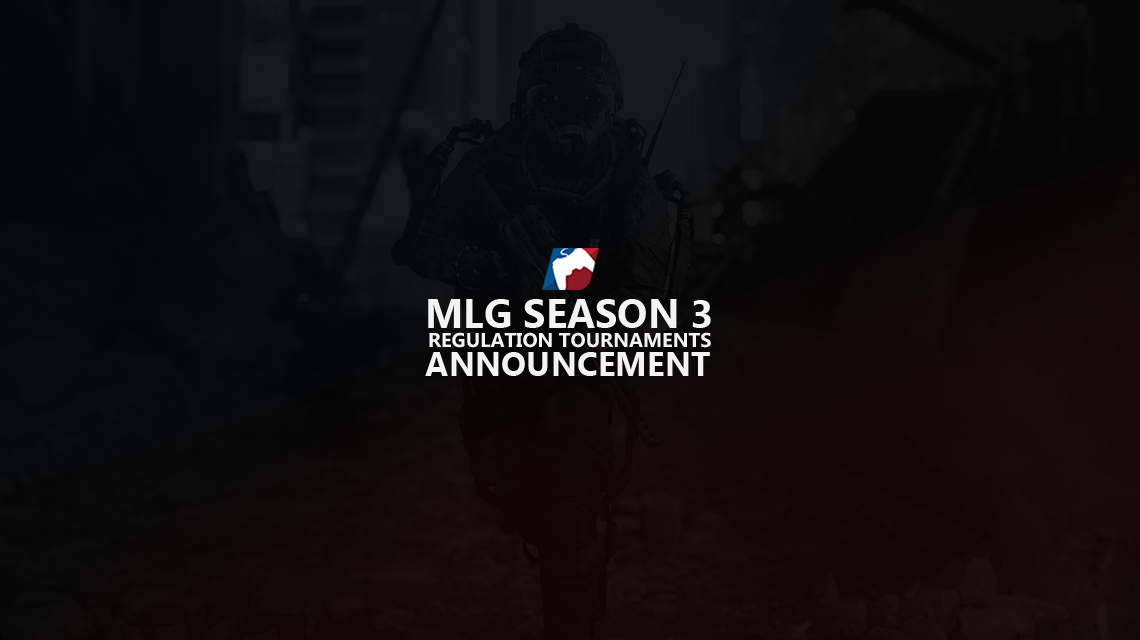 Today, Major League Gaming released full details on the upcoming Season 3 Relegation Tournament and online qualifier for Call of Duty: Advanced Warfare. The tournament will be taking place at the MLG Arena in Columbus, OH on June 19-21.

There will be a total of 16 teams competing at the event in a double elimination bracket for the final four spots in the MLG Pro League S3, $10,000 in prize money, and 5,000 Pro Points.

The 16 teams will be determined by direct invite, and by qualifying through an online 250 series tournament hosted by MLG.

Here’s how you qualify:

The event will be broadcasted live on MLG’s streaming service, mlg.tv. We wish the best of luck to all the teams competing.

Will you enter the Season 3 MLG Pro League Relegation Tournament? Let us know. Stay up-to-date with all event news over at our Twitter – @eSportsNation.