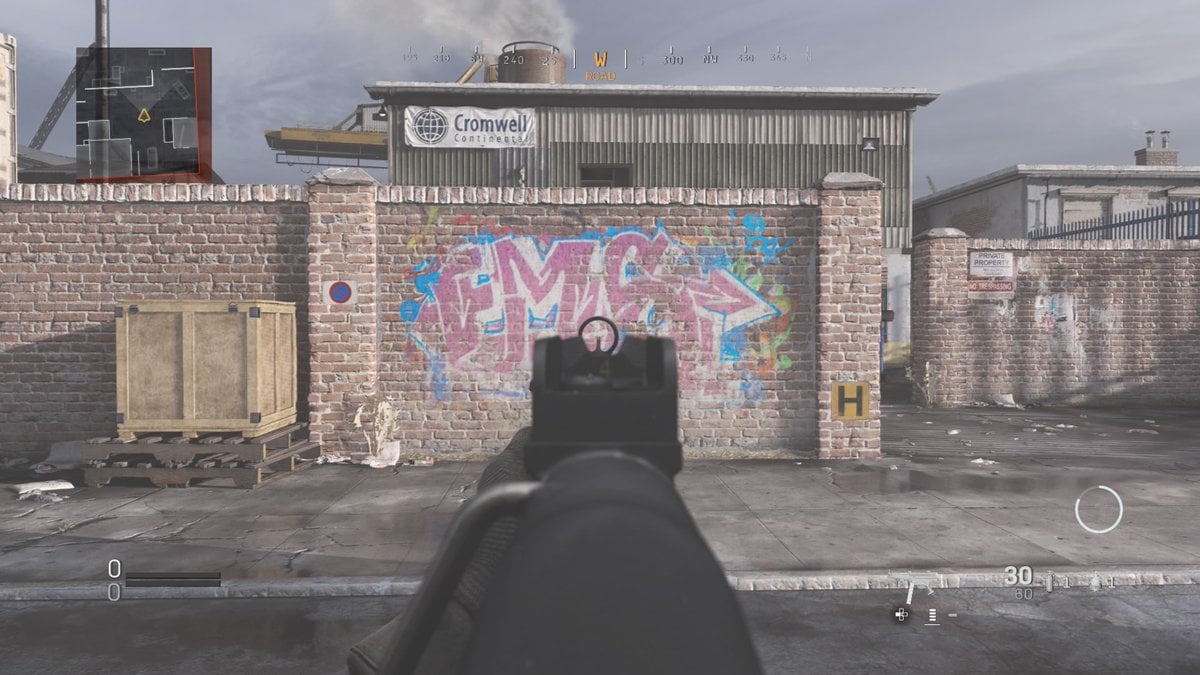 One of the strongest weapons in Call of Duty: Modern Warfare may have been tweaked just days before the end of the 2020 competitive season.

Following the latest update to Modern Warfare on Aug. 25, the MP5, the most popular submachine gun in pro play, was reportedly changed, according to several pro players. No changes to the MP5 were mentioned in the official patch notes, however. But the Chicago Huntsmen’s Scump tweeted that this unannounced change to the MP5 “isn’t getting reverted for playoffs,” referring to the Call of Duty League’s Championship Weekend on Aug. 29 and 30.

The confusion with the reported MP5 change began yesterday when London Royal Ravens player Skrapz tweeted “have they done something to the MP5 or am I tweaking?” Former Splyce player Nolson, among others, replied, claiming the developers did “something to the [iron sights]” and that it felt like the MP5 is “more zoomed in.” The MP5’s recoil may have also been affected by the most recent Modern Warfare update, according to Skrapz, who tweeted that the gun is “bouncing all over.”

Esports journalist Rod “Slasher” Breslau also tweeted about the reported MP5 change yesterday, saying “pros noticed and had to ask about it first, and now all CDL teams are being asked if they want to revert.”

YouTuber JGOD posted a video today, claiming that the reported change to the MP5 might be related to the gun’s FTAC Collapsible stock attachment. Regardless of what the alleged change to the gun is, however, it reportedly won’t be reverted before this weekend’s competition, according to Scump.

Infinity Ward and Activision have not yet released a statement in regard to the reported MP5 alteration. Nothing related to the MP5 is listed on the Infinity Ward Trello board, either.

The 2020 Call of Duty League season will conclude in a few days with its Championship Weekend. Four teams—the Atlanta FaZe, Dallas Empire, Chicago Huntsmen, and London Royal Ravens—will compete for their share of the $4.6 million prize pool on Aug. 29 and 30, with the first-place team earning $1.5 million.

Chicago will face London in the losers bracket semifinals on Aug. 29 at 1pm CT. You can watch the rest of CoD Champs 2020 on the official Call of Duty League YouTube channel.