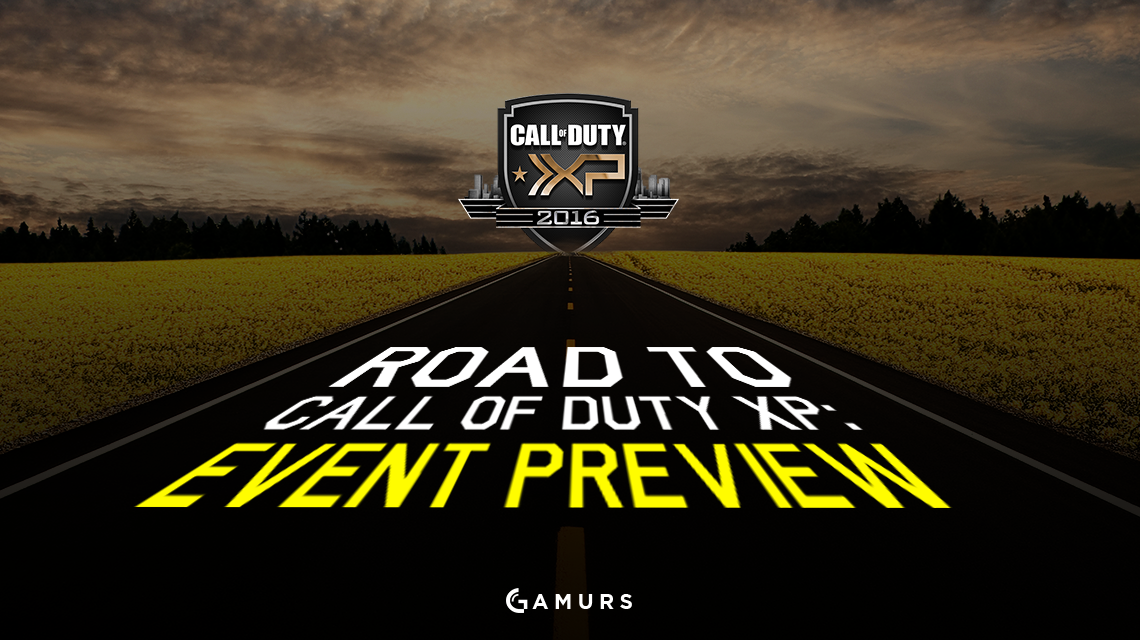 From Sept. 1-4, Activision will present to the world Call of Duty XP 2016, the biggest LAN event in Call of Duty history.

Call of Duty XP will be hosting 32 teams from the Australia-New Zealand, European and North American regions to compete for a prize pool of $2 million. The tournament format consists of a (randomly picked) group play stage and a double-elimination playoff bracket.

On both Thursday, Sept. 1 and Friday, Sept. 2, each team will play three group play matches between the other three teams within their group. The top two teams in each group will advance into the double-elimination bracket and the bottom two will be going home.

Alongside the Call of Duty World Championship, Activision will also be previewing Call of Duty: Infinite Warfare and the fourth DLC for Call of Duty: Black Ops III. Attendees will also be able to experience the reveal of the multiplayer and zombies game modes for Infinite Warfare, the fourth DLC for Black Ops III, a paintball course within the fan-favorite map “Nuketown,” an interactive Zombies laser-tag course and an experimental PlayStation VR (virtual reality) preview.

There will also be guest appearances from musical artists Snoop Dogg and Wiz Khalifa, and possibly many more.

Here are the official groups for Call of Duty XP 2016:

A piece of the prize pool of $2,000,000 will be distributed to each of the 32 teams participating based on their placement throughout the tournament.

Once group play has finished, the first round of the double-elimination playoff bracket will roll out Friday beginning at 8:30 p.m. EDT once the respective groups have tallied their placing amongst their four. Upper bracket matches will continue through Saturday until the upper bracket semifinals. The upper bracket finals will be the first match on “Championship Sunday.”

Lower bracket matches within the double-elimination bracket will commence Saturday at 12:30 p.m. EDT and will go through until the lower bracket semifinals. The lower bracket finals will also be held as the second match on Sunday.

The schedule for Championship Sunday is as follows:

The full schedule for Call of Duty XP can be found here.

*All scheduled times are tentative due to varying match lengths.

Will you be attending Call of Duty XP? Tell us if you are or aren’t below or by tweeting @GAMURScom.