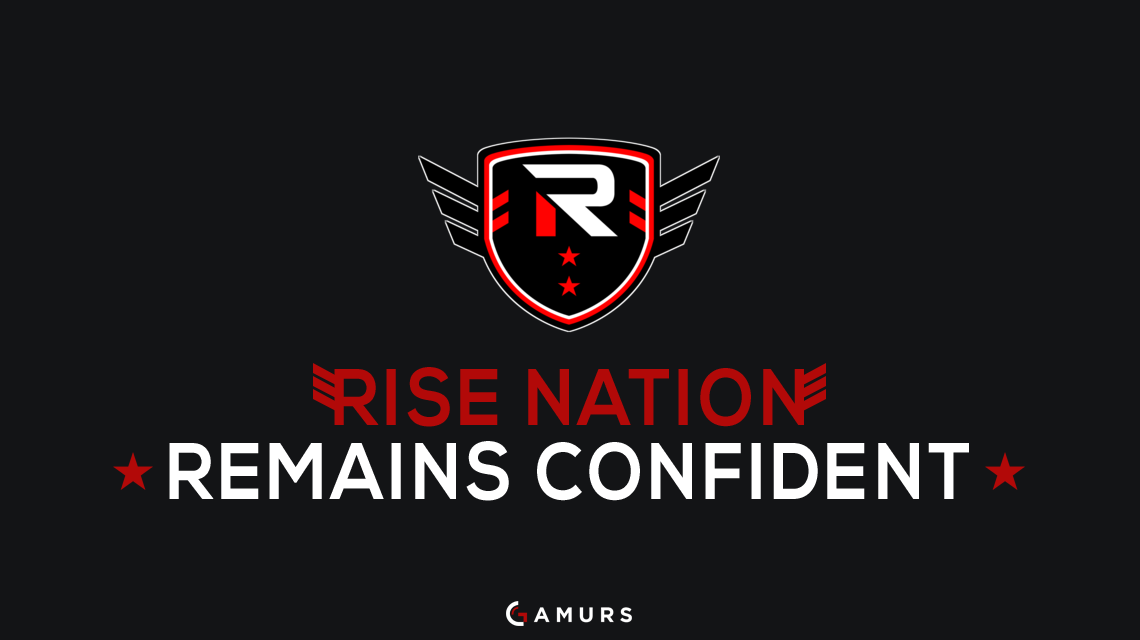 After a dominant start to the Call of Duty®: Black Ops III season, Rise Nation seemed to have cooled off a bit lately. However, this weekend at Call of Duty XP, Rise looks to have regained their form from earlier this year, easily going 3-0 to win the top seed in Group B.

Rise began the tournament matched up against Apotheon Esports, and that was arguably their toughest match yet, as Apotheon pushed them all the way to game five. But, Rise was able to clutch up and take the 3-2 series win.

Apotheon must have sparked a fire under all of the Rise players, because from that match on, they have dominated everyone they’ve faced. Rise took down both HyperGames and Supremacy 3-0 to secure their spot at the top of Group B.

By winning their group, Rise was slotted to play against the second-seeded team from Group A, which turned out to be Millenium. Rise faced their first series-deficit of the tournament when Millenium was able to win the first Hardpoint 250-125. But, Josiah “Slacked” Berry and the rest of Rise stayed composed and confident, en route to winning the next three maps to take the 3-1 series win.

“We were expecting them to play a faster pace than usual with MiRx playing instead of Swanny,” Slacked said. “We’re going to be confident playing against anyone.”

Even though they faced some difficulties early in the tournament, most notably when they had to play their second match on Thursday in a hotel ballroom, Rise would not be denied, keeping a positive and confident attitude the entire night. “You don’t want to get upset about things you can’t control,” Slacked said. “With this much money on the line, it doesn’t really matter where you play. You just have to show up.”

The captain of Rise, Daniel “Loony” Loza, said that despite their early success in Black Ops III, he feels that his team doesn’t get as much recognition as other organizations due to their longevity in the Call of Duty scene. “These other organizations have such large fan bases because of how long they’ve been around,” Loony said. “We haven’t played with the same consistency that we showed earlier this year, but at champs, we’re trying to change that.”

Putting all outside elements, such as fan bases, aside, this Rise lineup has proved time and time again that they are a serious contender for the Call of Duty XP crown. In part, Rise’s success is directly correlated with their chemistry as a team, and the out-of-game relationships Loony shares with his teammates. “With Rise, I have teammates who genuinely care about playing this game and succeeding,” Loony said. “We are always on the same page, and I just absolutely love playing with these guys.”

Following their win against Millenium, Rise will play the winner of Luminosity vs. Team Allegiance. Regardless of who they match up against, it’s safe to say that Rise is going to remain confident and ride this momentum throughout the rest of the tournament.

How far do you think Rise will go in this tournament? Do you think they can win it all? Let us know by commenting below or tweeting us @GAMURScom.