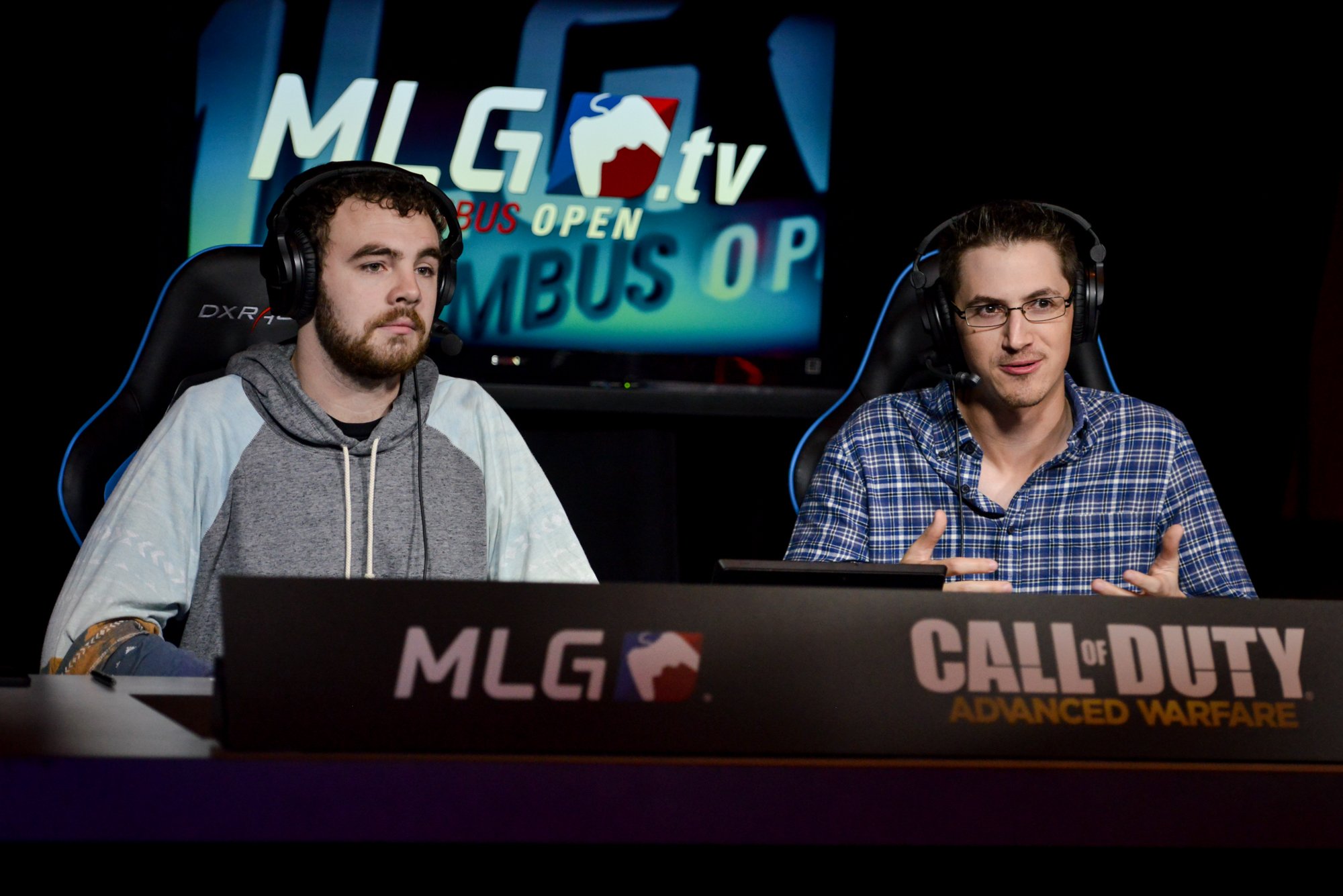 One of the smartest players in Call of Duty history has reunited with the organization that he represented at the end of his playing career.

Raymond “Rambo” Lussier has joined the Dallas Empire to be the Call of Duty League team’s general manager and head coach, the organization announced today.

Rambo is a legendary figure in the Call of Duty scene, competing for teams like Xtravagant, OpTic Gaming, and Team Envy. He won the MLG National Championship in 2009 during Call of Duty 4 and came in second at CoD Champs in 2013 and 2014.

In 2014, Rambo retired from competitive Call of Duty to work with developer Sledgehammer Games. He recently left his role with Sledgehammer on Feb. 21.

The Dallas Empire, owned by Envy, are in seventh place right now in the inaugural season of the Call of Duty League. They have 30 CDL Points after attending two events so far this year and made the grand finals of the London Royal Ravens Home Series last month.

Heading into the season, the Empire were considered one of the top contenders based on online play. They were one of the only teams to enter the inaugural year of the Call of Duty League without a head coach, however. Now, Dallas is adding one of the most intelligent minds in Call of Duty history to its franchise, which already features a strong mix of veterans and young talent.

Rambo will make his Dallas coaching debut when the Empire compete in the Los Angeles Home Series this weekend on March 7 and 8. Dallas’ first match will be against the New York Subliners on March 7 at 3pm CT.