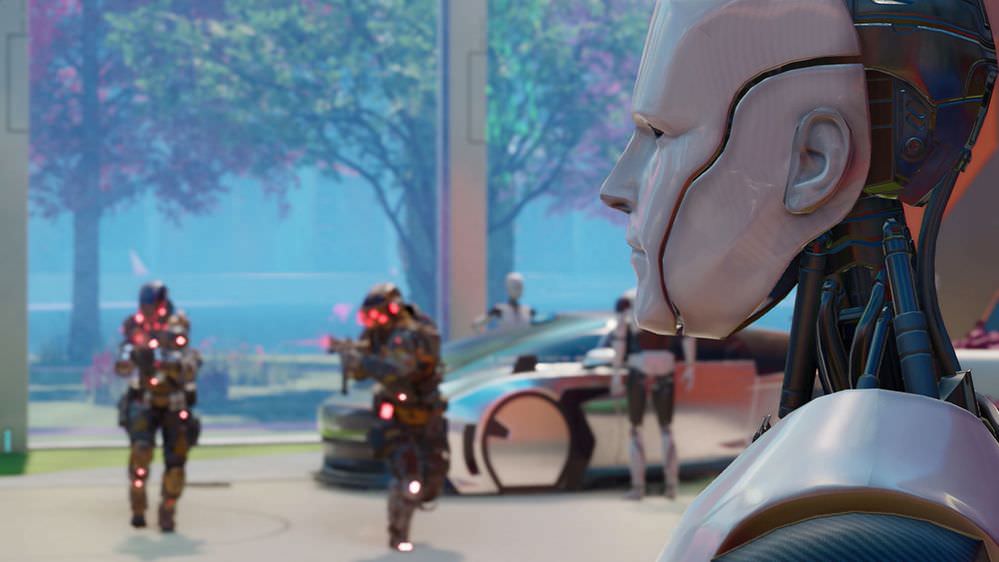 With an update called Operation Swarm, Treyarch is adding fan-favorite mode Prop Hunt to Black Ops 3, as well as new weapons and limited-time cosmetics. Prop Hunt is a “hide-and-seek”–style mode that has players hiding as in-world objects while other players search for them. Anything look suspicious? Shoot at it to see if it’s a player, but not too much—guessing wrong depletes player health.

It’s been a popular mode for years, in games like Garry’s Mod and Team Fortress 2. The mode was permanently added to Call of Duty: WWII in 2017. Black Ops 3’s Prop Hunt can be played on 10 different maps, including Nuk3town. But the Nuk3town rules differ from the other nine maps. Players there can only be disguised as mannequins, with random poses and models.

“Props have nine Decoys when they spawn, instead of the usual three,” Treyarch wrote in a blog post detailing Operation Swarm. “Additionally, whenever a Decoy is destroyed, the Prop that placed it is refunded a Decoy use.”

Two weapons, the RPK from Black Ops and the Sten from various Call of Duty games, will also be added to Black Ops 3. A new camo is also available for the weapons, which is only available until May 9.

Treyarch has also added a new variant of the Fringe map, Fringe Nightfall. More events are planned through Operation Storm, according to the developer.

Black Ops 4 is expected to be revealed on May 17.