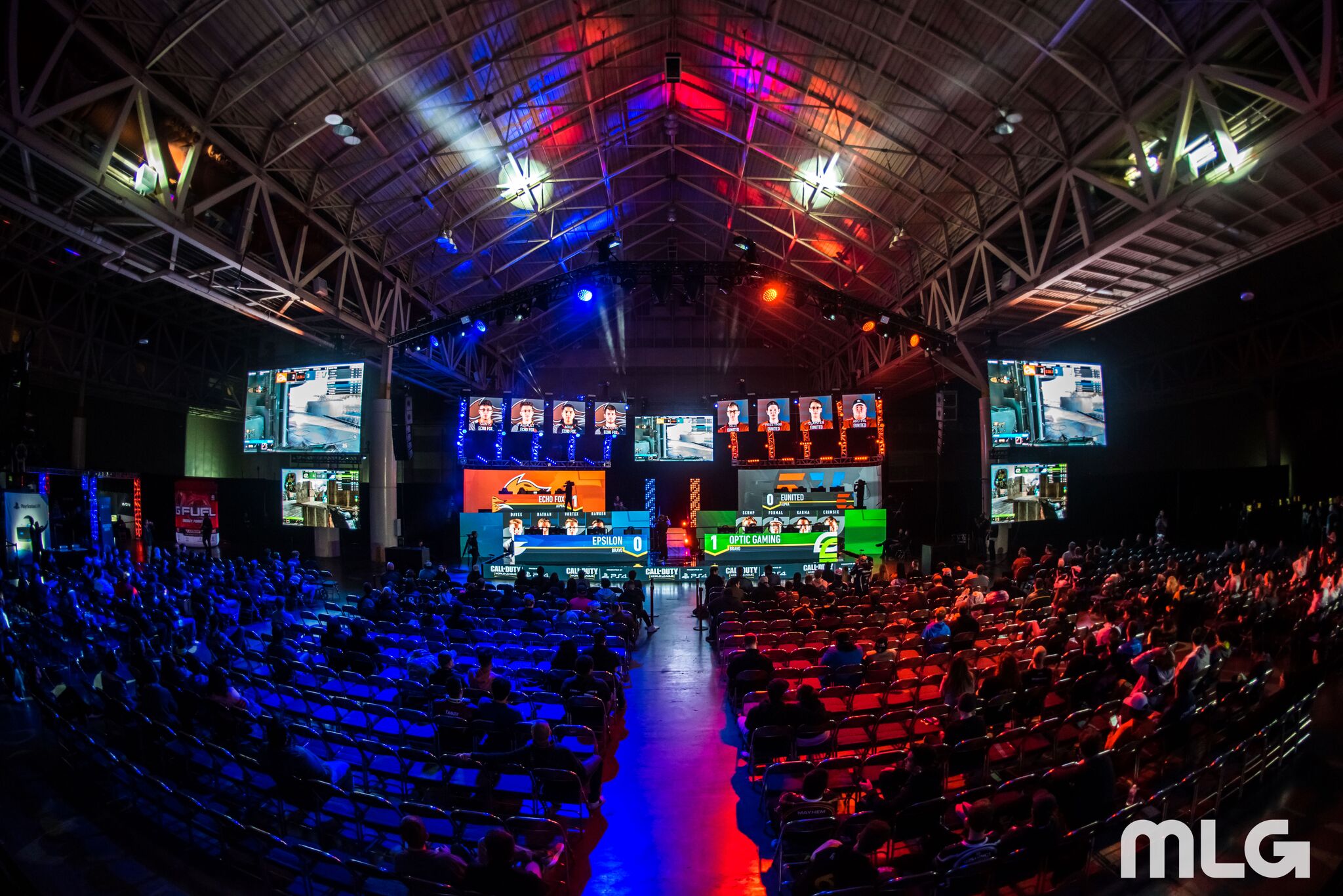 Four teams progressed through the open bracket to qualify for pool play Saturday morning, and now all of the group stage matches have been completed.

There were a lot of great matches and upsets in pool play, but only the top two teams from each group will advance to the championship winners bracket. Here are the final pool play standings for CWL New Orleans.

Team Kaliber emerged as the top team in Pool A with a perfect record—despite an extremely close match against Lightning Pandas on Saturday. Meanwhile, Mindfreak’s shocking upset over Lightning Pandas not only granted FaZe Clan the second seed in Pool A, but it also helped FaZe qualify for the first season of the CWL Pro League for WWII.

OpTic Gaming also went undefeated in Pool B, as many fans expected. But Evil Geniuses turned some heads in Pool B—they survived the open bracket and went 3-1 to take the second seed in this group.

While many fans expected Splyce to top Pool D, eUnited went a perfect 4-0 to take the No. 1 seed in the group of death. Echo Fox also played exceptionally well in pool play, as they’ll be the second representative from this group in the championship winners bracket.

With pool play concluded, the eight teams in the championship winners bracket have been determined—and all eight teams are from North America.

In the top half of the bracket, Team Kaliber will take on Rise Nation, and eUnited will play against Evil Geniuses. OpTic will face off against Echo Fox in the other half of the winners bracket, while Luminosity will battle against FaZe Clan.

CWL New Orleans action will continue tonight as the championship winners bracket kicks off with Team Kaliber vs. Rise Nation.