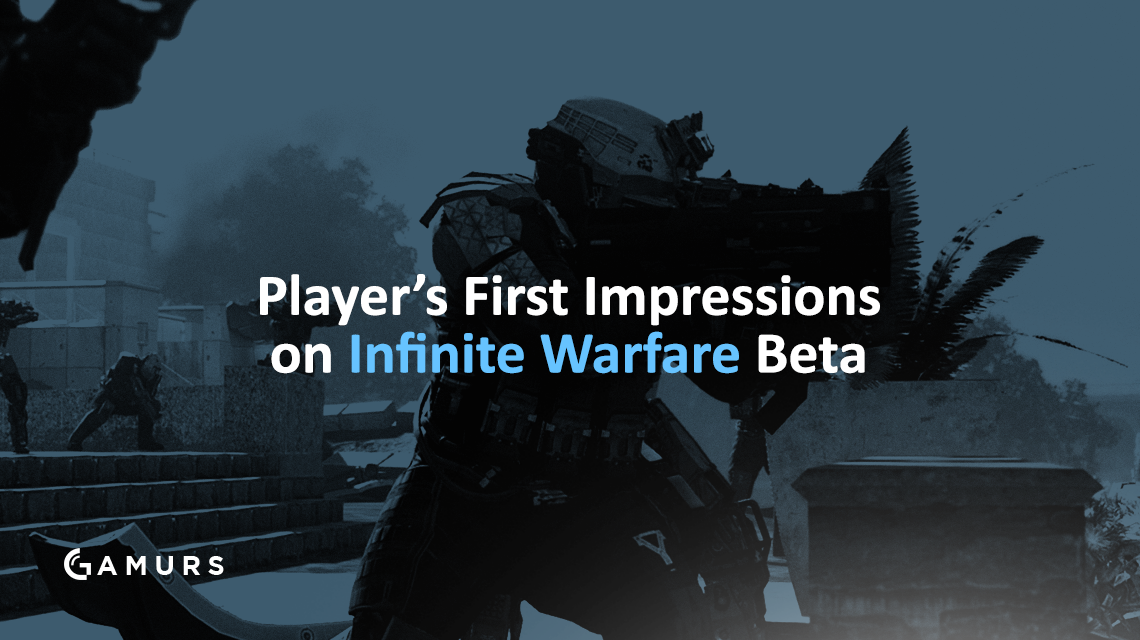 The Call of Duty: Infinite Warfare beta began yesterday for PlayStation 4 users, but not without a multitude of issues that prevented most people from enjoying the first day of game play. Error messages with names like LUMEN, VIBILIA, POLANA and 262144 have popped up repeatedly, frustrating players who have been able to spend little time actually playing the game.

Players have taken to Twitter, where users with the unfortunate Twitter @’s of @Lumen, @Polana and @Vibilia have been subjected to the wrath of the Call of Duty community.

????????CoD fans. Bummer about that LUMEN error. @Activision get your act together. #ripmymentions

Some of these error codes have now subsided on the second day of the beta, but many players are still reporting issues with class creating and matchmaking.

However, now that the game is mostly playable, we have been able to see more of what Infinite Warfare is all about. The beta does not feature a competitive playlist such as Arena, so professional Call of Duty players have been grinding public lobbies to get a feel for the game. Many say it is “a slower version of Black Ops III.” Some have shared negative impressions of the new game:

IDK what I played today

Not all pros have had bad things to say about Infinite Warfare, however, and most have been playing the game as much as possible since the beta began. It’s important to remember that this is only a beta and not the full game. To compare the public experience to the competitive one would be a mistake. This does, however, beg the question: how much focus will Infinity Ward put on the competitive experience in Infinite Warfare?

Well, what do you think? Let us know your thoughts below or on Twitter @GAMURScom.