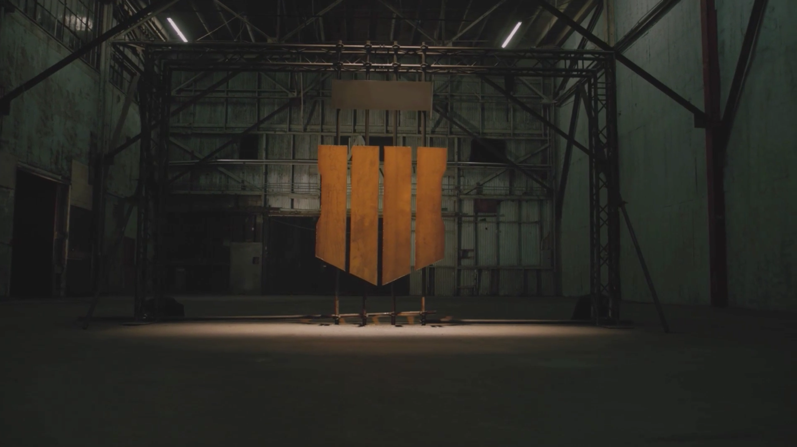 It’s no secret that plenty of rumors have been circulating about the upcoming Call of Duty title, Black Ops 4—but today’s speculation comes directly from the game’s developer.

Treyarch posted a tweet earlier today that has the Call of Duty community rife with anticipation over the potential return of a popular create-a-class system.

Twitter user “F00T_Twig” tweeted, “In Treyarch we trust,” earlier today, which prompted Treyarch’s response, “We give this post a 10/10.” But the picture accompanying the tweet is what the Call of Duty community is most excited about.

Treyarch’s tweet shows 10 filled-in squares, which has led several Call of Duty fans to believe that the popular pick-10 create-a-class system could be making its return in Black Ops 4.

The pick-10 system allows players to create their multiplayer classes using 10 points to select various weapons, items, and equipment. This particular create-a-class system has been seen in several Call of Duty titles, including Black Ops II, Black Ops III, and Infinite Warfare—and the pick-10 system was extremely popular in those games due to the versatility and customization that it offers players.

Although the pick-10 class building feature is in no way confirmed to be a part of Black Ops 4, Call of Duty fans are hopeful that this cryptic tweet could be hinting at the possibility of its return to the franchise.

This pick-10 system speculation joins a long list of rumors involving the upcoming game, including a report that Black Ops 4 won’t feature a traditional single-player campaign. Other reports also indicate that a battle royale mode could be coming to Black Ops 4, and that the game’s multiplayer might be similar to Overwatch gameplay.

As Treyarch’s tweet mentions, Call of Duty fans can expect to learn more about Black Ops 4 during the game’s community reveal event on May 17. Black Ops 4 is set to be released on Oct. 12.