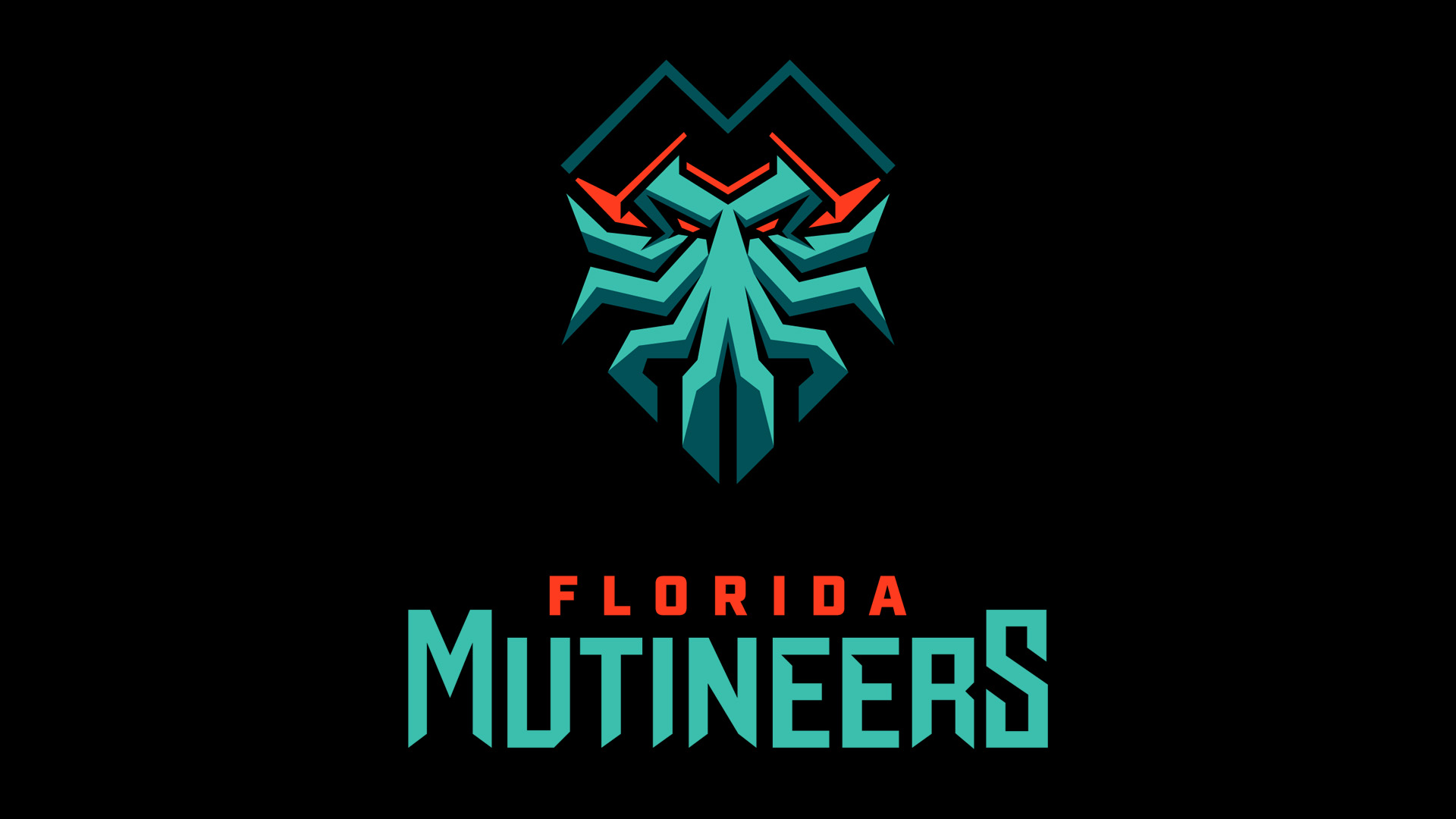 Image via Call of Duty League™

When the inaugural Call of Duty League season started earlier this year, most fans and analysts pointed to the Dallas Empire’s Shotzzy and iLLeY as the young stars who would eventually take over the league. And for most of the season, they’ve been right.

The Empire became the first team to win two events this season, but a midseason roster change for the Florida Mutineers has led to another young player achieving stardom: Joseph “Owakening” Conley. The 19-year-old signed with the Mutineers in May and won the first two events of his CDL career.

Despite being in the spotlight for such a short time, Florida coach Ricky “Atura” Lugo said he believes Owakening should be considered one of the best rookies in the league already.

“He’s had two MVP-caliber performances and honestly, I think one more could definitely put him up there for being a top candidate for sure,” Atura said. “I guess it just comes down to how he performs at Champs as well.”

Unlike iLLeY, Shotzzy, or even New York Subliners’ breakout star Makenzie “Mack” Kelley, Owakening was eligible to play in nearly every Call of Duty World League event last year. He only competed in three events, however, finishing the season with a top-32 placing at the CWL Championship.

Owakening’s sudden rise to the CDL and immediate success hasn’t been met with universal praise, though. On the day Florida announced Owakening’s signing, Seattle Surge captain Slacked said he heard from “multiple sources” that Owakening cheats and uses a StrikePack, an illegal controller attachment.

Others have said he and other young players, including Mack, won’t be as good at LAN tournaments as they are online. Owakening said he doesn’t let it affect him, however.

“The cheating thing just annoys me and I’ve played on LAN before, so I know I’m good,” Owakening said. “I just haven’t had the best teams in the past. Everyone will see when we get to LAN.”

The league hasn’t announced whether the final event of the season, the $4.6 million CDL Championship, will be played online or on LAN. Since Activision began hosting the world championship event in 2013, it’s never been played online. With the COVID-19 global pandemic, however, it’s possible we’ll see something unprecedented.

The Mutineers won’t compete in the next event, the New York Home Series, which begins on July 10. Florida will return at the London Home Series on July 17.