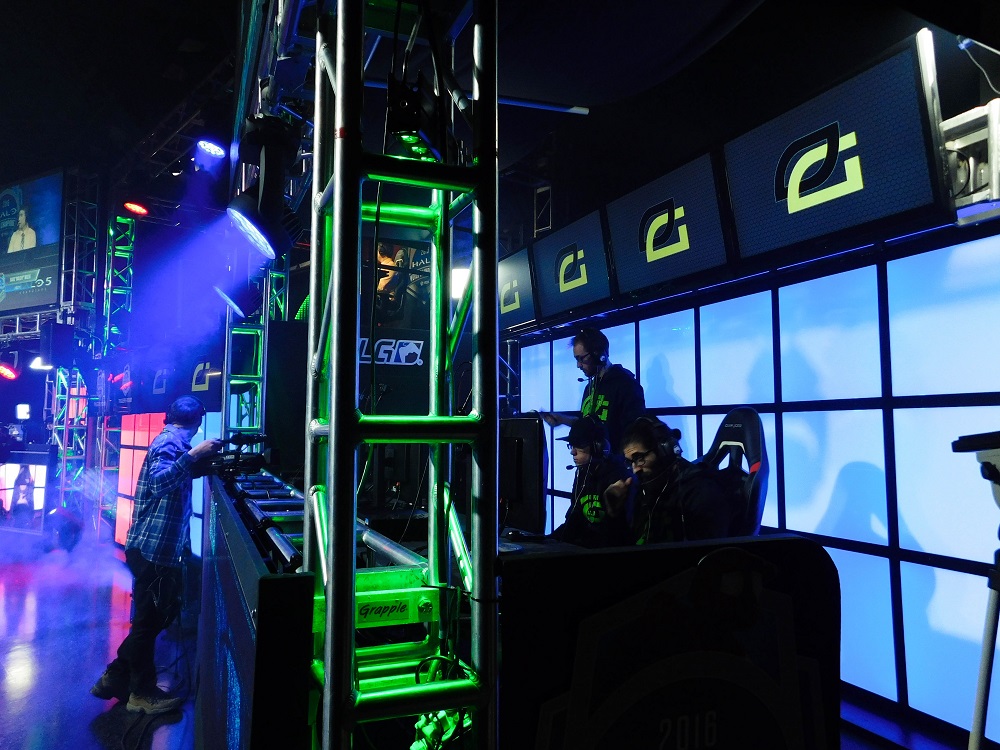 Hector ‘H3cz’ Rodriguez, the owner of Optic Gaming, has joined Dexerto as director and co-owner.

H3cz has guided Optic Gaming to become one of the most successful eSports organizations globally. On top of owning some of the most talented rosters, Optic Gaming set themselves apart from the pack by becoming a group of dedicated content creators. While Optic is known for making video content covering their daily lives as stars in the eSports world, Dexerto, a European-based eSports website, are also well-known for their goofy interviews with players at events. They relaunched about a year ago, and with correspondents around the world, their articles are found in 4 different languages.This is perhaps why H3cz and Dexerto have joined forces, because they now complement each other fairly well. The deal struck between Dexerto and H3cz brings OpticIntel under Dexerto’s wings. Now known as DexertoIntel, the brand is set to provide even more detailed eSports coverage. H3cz stated, “Dexerto’s progress and future are something I want to be a part of on both a business and personal level.” Specific details on changes to the structure and content Dexerto provides are yet to be revealed.