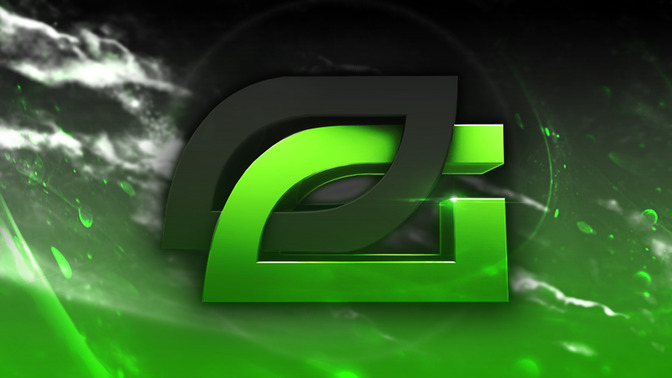 Call of Duty Advanced Warfare has come to and end and it went out like many people expected. With Optic Gaming being dominant in much of the game’s lifecycle, they cemented themselves as the best team in Advanced Warfare with a win at MLG Finals. Optic Gaming was present in 13 of the 14 major tournaments throughout the game, only missing the finals at the Call of Duty Championship. Long-time member and co-owner of Optic Gaming, Nadeshot, retired from the game after losing at CoD Champs and was replaced by Karma. The full roster has been Karma, Scumpi, Crimsix, and Formal.

Optic Gaming met Denial eSports in the Grand Finals. Denial eSports won the Call of Duty Championship and the largest purse of $400,000, but the roster was completely different for MLG Finals, featuring Slasher, Huke, Temp, and Classic. Many expected Faze, Optic’s main rival in Advanced Warfare, to met them in the Grand Finals, but Faze was knocked out early, first by Team eLevate and ultimately by Denial.

The total prize pool at MLG Finals was $250,000 and was distributed to the top 8 teams.

Both JustUs and dT eSports made their way from the open bracket to pool play, outplacing many of the teams that automatically qualified for pool play via pro points.

MLG Finals was the last major event for Call of Duty Advanced Warfare, but there are still several weeks before Black Ops 3 is released. Pro players will likely take a break from Call of Duty in the meantime, but the grind continues next month when Activision releases more details on the Call of Duty World League.